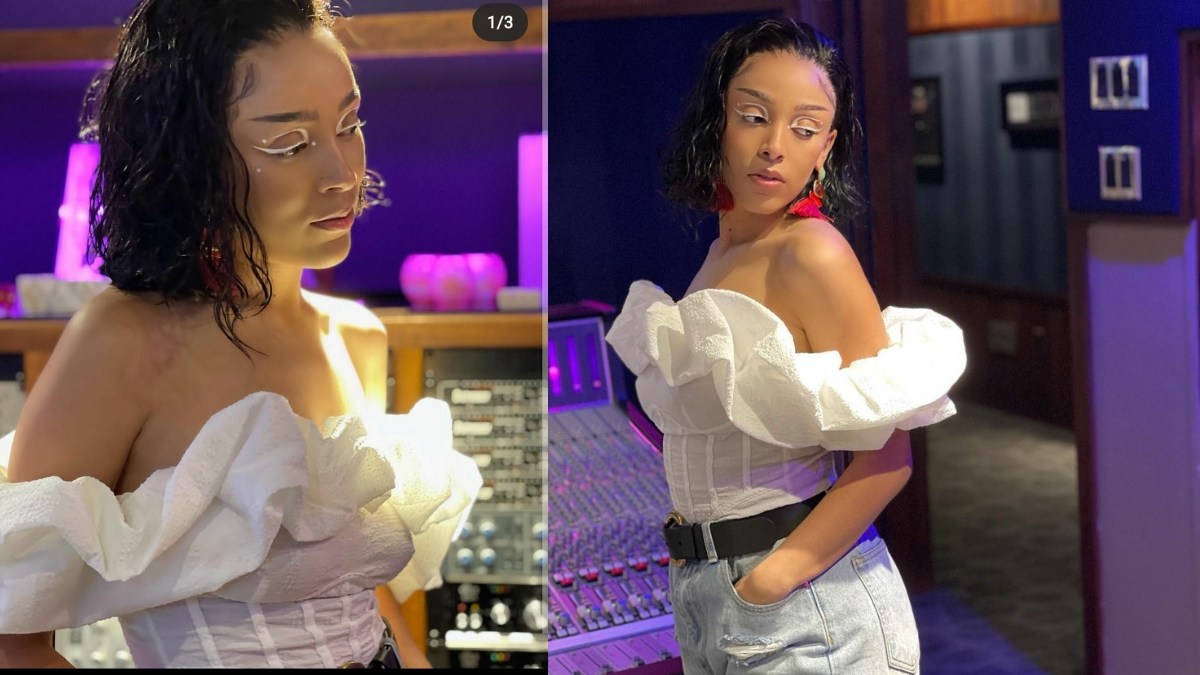 She released her debut studio album ‘Amala’ in 2018 and went ahead to become a viral sensation with her single ‘Mooo!’ internet meme.

Doja Cat rose to mainstream fame as an artist with her second album ‘Hot Pink’ released in 2019 that went ahead to be in the Top 10 of the US Billboard 200.

Her songs garner immense fame and are popularly used by creators on TikTok and YouTube.

She posted a carousel of three photos where she can seen adorning an attire from the house of ‘Pretty Little Thing’, tagging the fashion brand and captioning them as, “pretty young thing in pretty little thing”, with a couple of heart emojis.

Doja rocks the look in a white frill-top and denim bottoms with a black belt and cute red earrings.

Posing in her short black hair and graphic white eyeliner, Doja definitely looks a pretty young thing in the chic outfit, with her hands in pockets.

President Biden tweets “The future for American rail is bright”