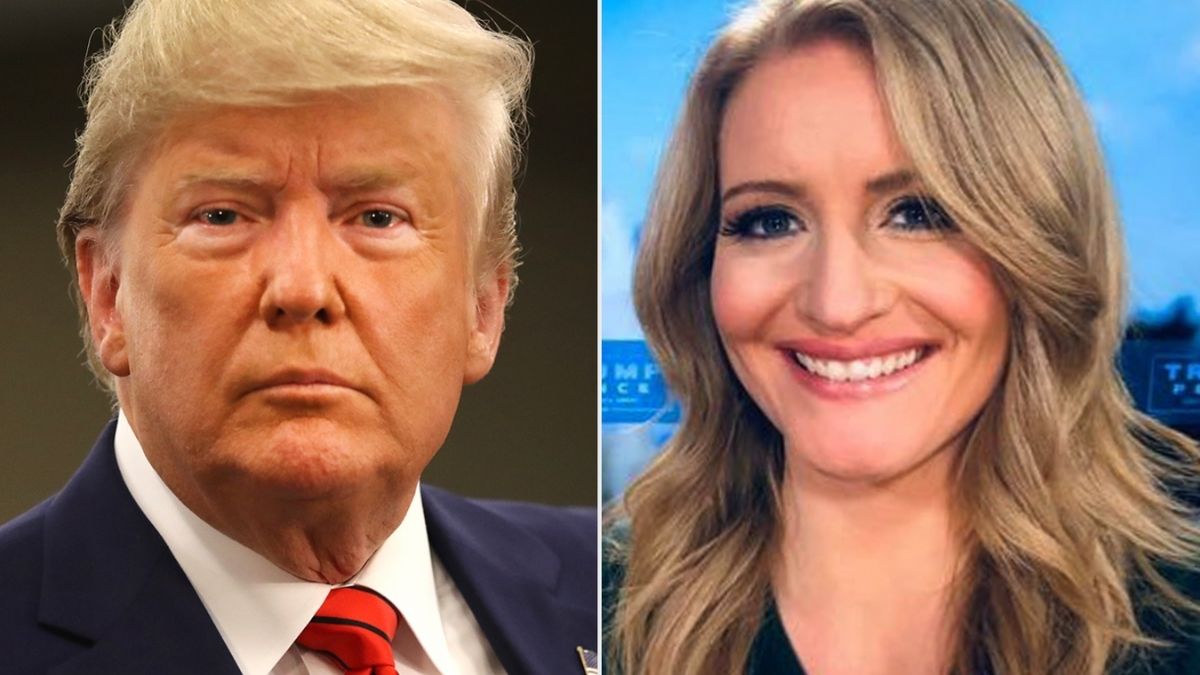 A lawyer who worked on Donald Trump’s election claims has announced her resignation from the Republican Party on account of reports that an RNC official described her election fraud claims as “a joke”.

“The Republican Party has failed Donald Trump and true conservatives under swamp leadership,” attorney Jenna Ellis tweeted on Monday in reference to the latest tussle between Trump loyalists and GOP leadership, in particle the Republican National Committee.

According to a new book by author Wolff, the RNC chief counsel Justin Riemer discussed the election claims in a November email, saying that Ellis and Donald Trump’s attorney Rudy Giuliani were pushing nonsensical conspiracy theories regarding the election procedures in President Joe Biden’s victory.

“What Rudy and Jenna are doing is a joke and they are getting laughed out of court,” Riemer said in an email. “They are misleading millions of people who have wishful thinking that the president is going to somehow win this thing.”

In retaliation to these comments, Ellis, Guiliani, and co. have called for Riemer to be removed, but he still holds the position of the RNC chief counsel.

Riemer responded to calls of his removal in a written statement to the Post, emphasizing his leadership in the RNC’s legal team in more than 55 lawsuits on behalf of Trump’s re-election, saying that “any suggestion that I did not support President Trump or do everything in my power to support the RNC’s efforts to reelect President Trump is false.”

Riemer did not deny that he found other legal efforts lacked merit.

“I will say publicly now what I then said privately,” he said: “I take issue with individuals who brought lawsuits that did not serve President Trump well and did not give him the best chance in court.”