Don’t miss out on these 7 best upcoming shows, all ready to go big this year

Are you excited for some promising releases this year, because we are! Take a look at some of the highly anticipated shows, all set to dominate the coming months of 2021. 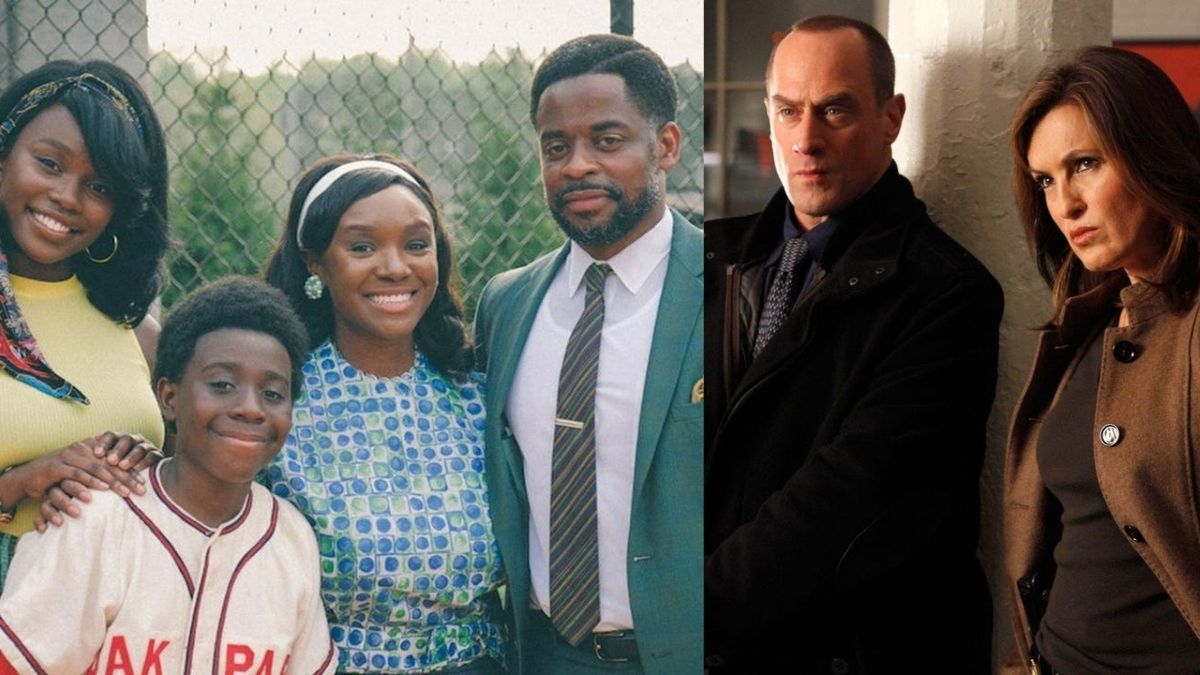 All the movie and television series buffs have a great news ahead!

Not much later, we will witness some amazing new releases this year, that are much hyped about and highly anticipated.

While a few of these tv shows have already surprised fans with their enticing cast and promising trailers, we have many ones in stock, who are yet to reveal such details.

After having enough of the current series, we now look forward to some exceptionally interesting ones, that are freshly announced and waiting in a queue to go on floors some time later this year. 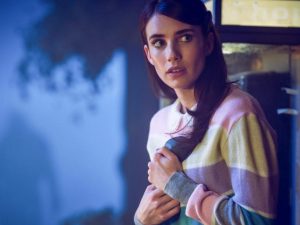 Ryan Murphy’s highly loved horror series is back with an all new, tenth season, featuring an entirely different theme and a cast this time too.

The forthcoming season is all set to premier on Hulu’s FX, while ending on the Halloween. 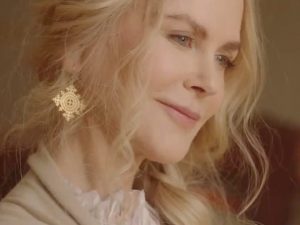 Following the journey of a group of nine anxious and weary city people, who set to explore solace from their boring and tired lives, while ending up at a resort-spa for a ten day’s retreat, this one is inspired by a best selling novel authored by Lianne Moriarty. 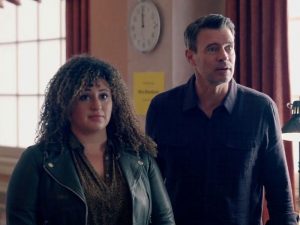 A fictional version of the UK reality dance show ‘Big Ballet’, based on real life events, this upcoming dance drama series will revolve around the struggles and hardships of budding dancers, who aspire to make their own marks.

Besides the original cast which includes Scott Foley, Teri Polo, Piper Perabo and Ser’Darius Blain, it also an addition to the troop with newbie Simone Recasner. 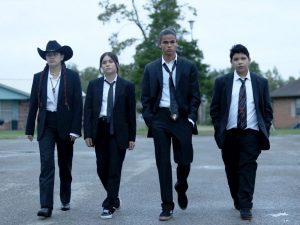 FX’s new comedy series will revolve around a native gang of four American teenagers from Oklahoma, who try to fight prevailing crimes, while also unknowingly delving into several petty ones themselves. 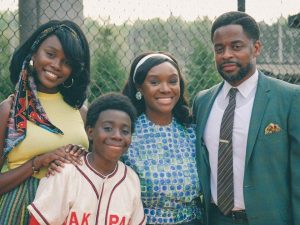 Starring Elisha “EJ” Williams and Don Cheadle in lead roles, the reboot season, set in the 1960s, will be focusing on Dean, a young boy along with his journey consisting his family and friends while residing in Montgomery, Alabama.

Dean will be played by Elisha and Don will serve as the voice of an adult Dean, who narrates the story through his lens.

While Dean makes great efforts of thriving in society, he will be seen romancing a specific love interest. 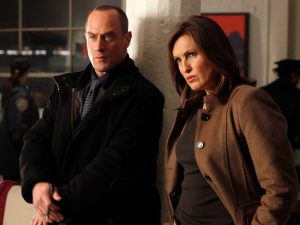 Having recently bestowed with a green flag, the upcoming spinoff of the NBC crime series will unsurprisingly portray lawyers working at a criminal defense firm while they serve for the criminal justice.

Creator Dick Wolf has partnered with writer CSI and producer Carol Mendelsohn for the project.

#7 Hulu’s comedy ‘Only Murders in the Building’ 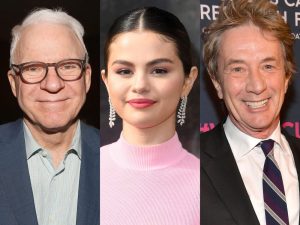 Following the lives of three neighbours residing in an apartment and sharing the passion for true crime, who get together in a trio for an investigation on a murder that occurs where they live, this coming of age comedy features Steve Martin, Martin Short and Selena Gomez as protagonists.

Some fresh content while the others being reboots, we definitely look forward to all, as they appear quite enticing and promising, sure to make a worthy binge watch!

Watch out for these Top 10 K-drama soundtracks, that prove to be as enthralling as the shows