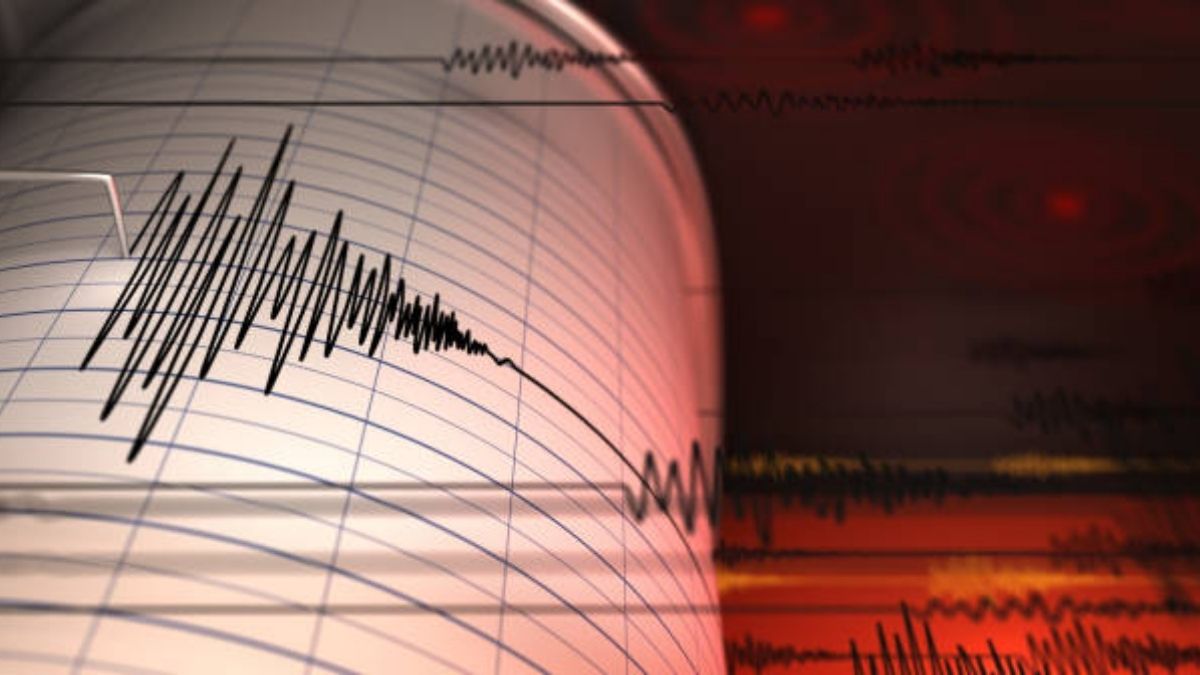 The Peruvian and Ecuadorian border regions were shaken by a powerful earthquake of 6.2 magnitudes on Friday, according to the European-Mediterranean Seismological Centre (EMSC). A previous recording had a reading that weighed the earthquake in at a magnitude of 6.1.

The Agency further revealed that the earthquake struck at a depth of over 30 kilometers, some 24 kilometers from the Peruvian city of Piura. The city is notably known for the prevalence of colonial-era buildings. Another Ecuadorian resident from Eloy Alfaro, a location further away, said that the quake was very “short”.

So far, there have been no reports of deaths, injuries, or property damage.