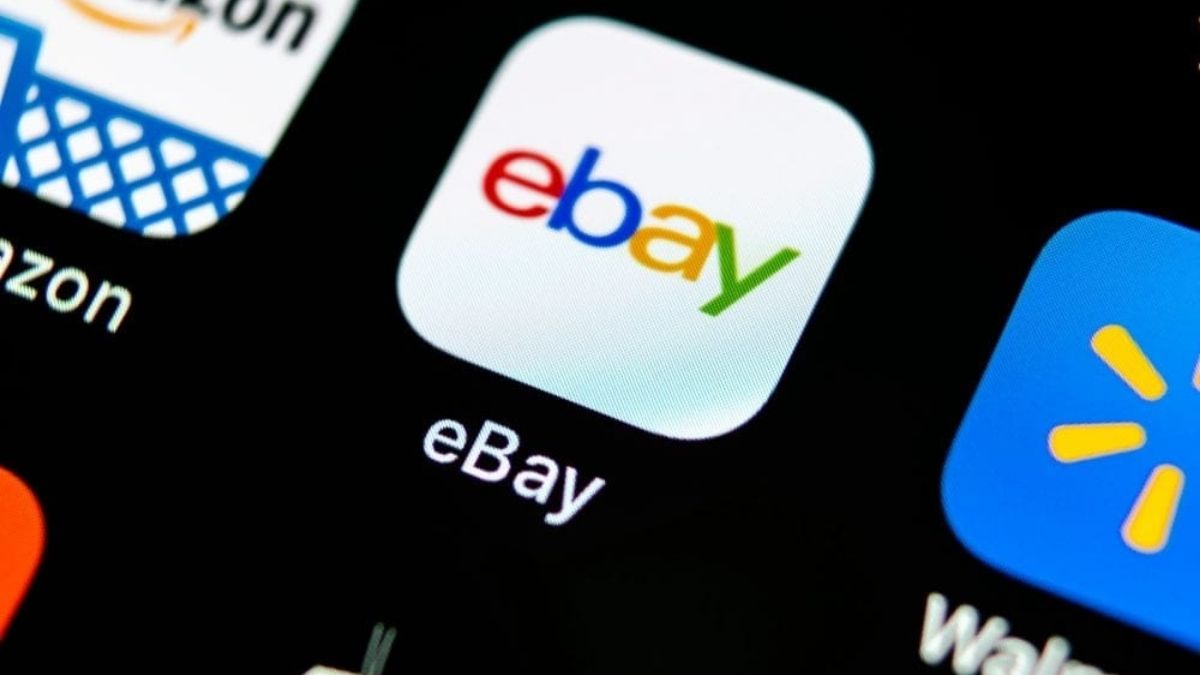 E-commerce giant eBay Inc stated on Monday that it is open to the prospect of accepting cryptocurrency as a form of payment in the future and is looking at ways to gather non-fungible tokens (NFTs) on its platform.

In recent times, there has been an increase in the number of companies that have started to accept virtual currencies as a form of payment. This sudden shift has taken an asset class that had been avoided by major financial institutions just a few years ago, a step closer to becoming a mainstream form of transaction.

EBay mentioned in a statement to Reuters, “We are always looking at the most relevant forms of payment and will continue to assess that going forward. We have no immediate plans, but it (cryptocurrency) is something we are keeping an eye on.”

EBay’s Chief Executive Officer, Jamie Lannone, in an interview with CNBC, stated that accepting virtual currency was an option the company was looking at.

After disappointing its investors with a weak second-quarter profit forecast last week, eBay stated that it was looking at a ‘number of ways to enter the NFT arena.

Jesper Fahey may just be Grisha, take a look at the odds

‘Edward’ trends on Twitter and the reason is a bit ‘complicated’