Eid al-Adha celebrated around the globe 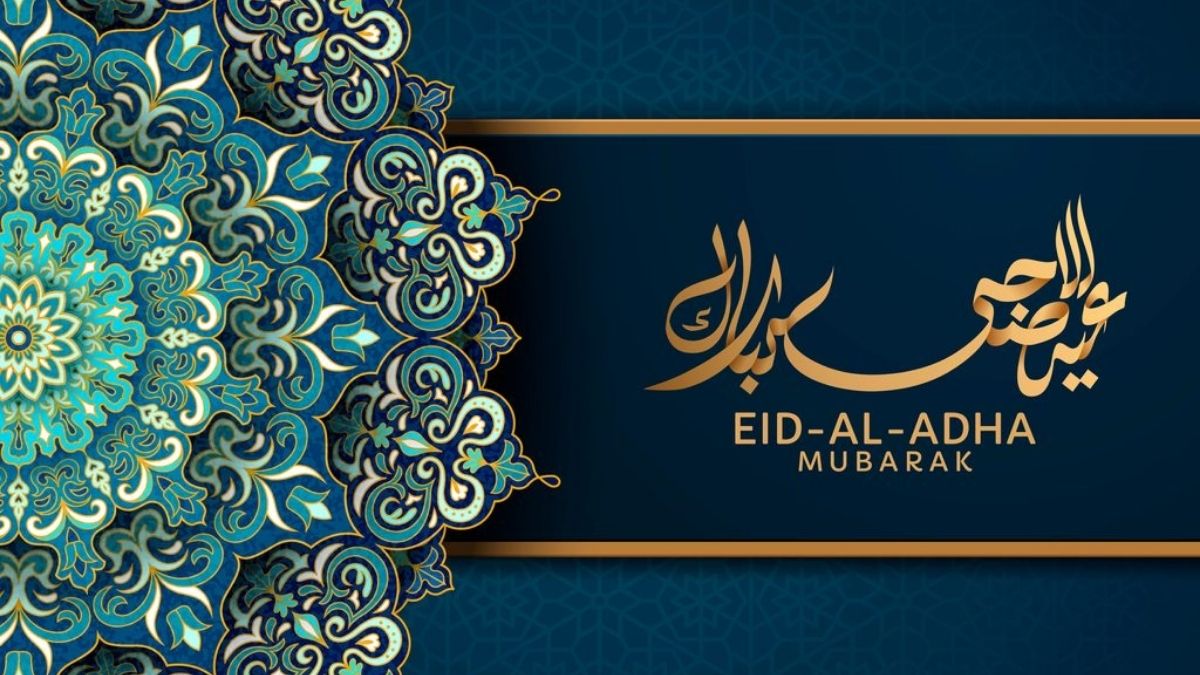 The Holy festival of Eid al-Adha, the second festival of Eid celebrated by Muslims in a calendar year, falls on the 10th day of Dhu al-Hiijah, the 12th month of the Islamic calendar.

It is also known as Eid Qurban and marks the end of the Hajj pilgrimage. The day is a commemoration of Prophet Abraham’s willingness to sacrifice everything for Allah. This story of Abraham also appears in the Bible and is similarly narrated by Christians and Jews as well. However, there is a vital difference as Muslims believe that the son that was to be sacrificed was Ishmael and not Isaac. Muslims around the globe pay tribute to the great sacrifice of Abraham- wherein God rewarded his faith by sparing the life of his son and replacing him with a ram- by re-enacting the symbolic sacrifice of a lamb, goat, cow, camel, or another animal. The meat of the sacrificial animal is then divided into three parts and distributed equally amongst friends, family, and the needy.

Around the world, this occasion of peace and joy is celebrated in various manners, with many countries inculcating their unique cultural approach to this festival.

The UAE government annually grants a public holiday that may range from three days to a week on this occasion. The most important one being granted on the day before Eid al-Adha called ‘Day of Arafat. The day begins with the traditional Eid prayers, followed by hugs and congratulations. After that, the three-day feast commences, with delicious food and gifts giving known as ‘Eidi’.

On the first day of Eid in Turkey, men traditionally go to the mosque to offer the special Eid prayer. In some parts of the country, the sacrificial goat is applied henna and dressed up using ribbons. A recent trend has seen Turkish people donation to charity instead of sacrificing animals.

Eid al-Adha is known as ‘Eid-el-Kibr’ in Egypt and is given greater significance than Eid ul-Fitr- which is celebrated at the end of the month of Ramadan; the first day of the month of Shawwal in the Islamic calender. After the traditional prayers and sermon, people proceed to meeting their friends and loves ones, wishing them ‘kol sana was inta tayeb’, translating to ‘I hope every year finds you well’.

In honour of the sacrifice of Propher Ibrahim, the sacrificial meat is donated in a generous quantity, the wealthy along with charitable organizations give meat and other food items to those in need and the hungry.

Iranian Muslims adorn formal dressing for the Eid prayer, known as Namaz e Eid, held in mosques and large open areas across the country. Recitals of religious texts is broadcasted. In Iran, Eid al-Adha is referred to as the ‘salty EId’, as meals prepared are savoury and include mutton or beef. Alongside meat dishes, Iranians enjoy baghali, a preparation of rice with broad beans and dill.

In the subcontinent region, Eid al-Adha is referred to as the Bakr-Id as opposed to the Meethi Eid (Eid al-Fitr), which is renowned for the preparation of sweet dishes such as ‘sheer khorma’. It is named so as the festival involves the sacrificing of a goat or ‘bakri’ in Hindi. This festival is celebrated with great fervor as Muslims adorn new clothing and rejoice with brothers of faiths as well as their equals in humanity.

The Muslims of United States celebrate the festival with prayers and social gatherings. The Eid services garner thousands of Muslims in places such as Chicago and Orlando. People belonging from different heritages come together, wearing traditional clothes and sharing their national dishes to celebrate the festival of joy.