Ellen DeGeneres signs off with her famous talk show; Says, “I need something new to challenge me”

The famous morning show, the Ellen DeGeneres Show comes to an end. 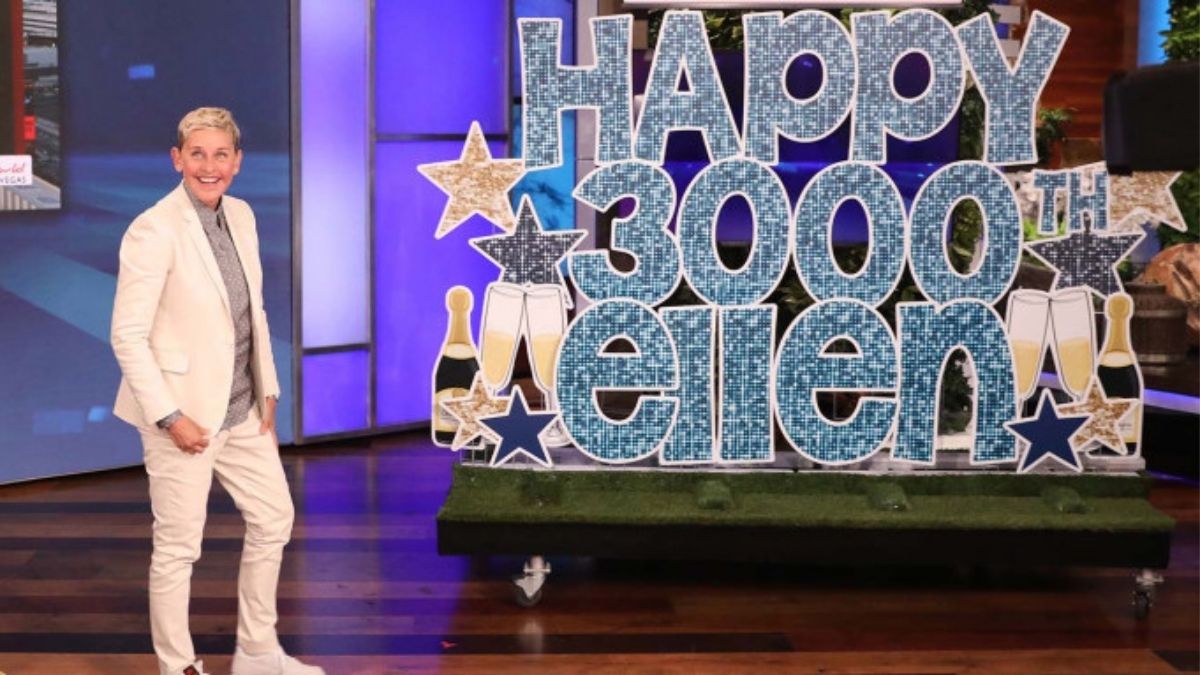 Ellen DeGeneres has officially made her statement to The Hollywood Reporter about her ending her show with the upcoming season. The show’s nineteenth, will be the last, states The Hollywood Reporter. She had informed her staff Yesterday on May 11th and plans to sit up with Oprah Winfrey, whom she succeeded in the role. The May 13th show will most likely be her the last of it.

“When you’re a creative person, you constantly need to be challenged – and as great as this show is, and as fun as it is, it’s just not a challenge anymore,” DeGeneres told The Hollywood Reporter.

DeGeneres has been thinking and talking about her departure to something more challenging for a while. In 2018, in a New York Times profile, she had revealed that Portia de Rossi, her wife had been encouraging her to move on. But after discussing it a lot she had finally accepted to do three more seasons. She has of now covered 3000 shows and more than 2400 celebrity interviews in the show.

The Warner Bros Chairman Channing Dungey told THR, “While we are disappointed, we are extremely supportive of Ellen’s decision to end her show next season.”

Clashes between Israel and Hamas continue, unlikely to end soon