Emma Watson’s controversies over time that you need to know 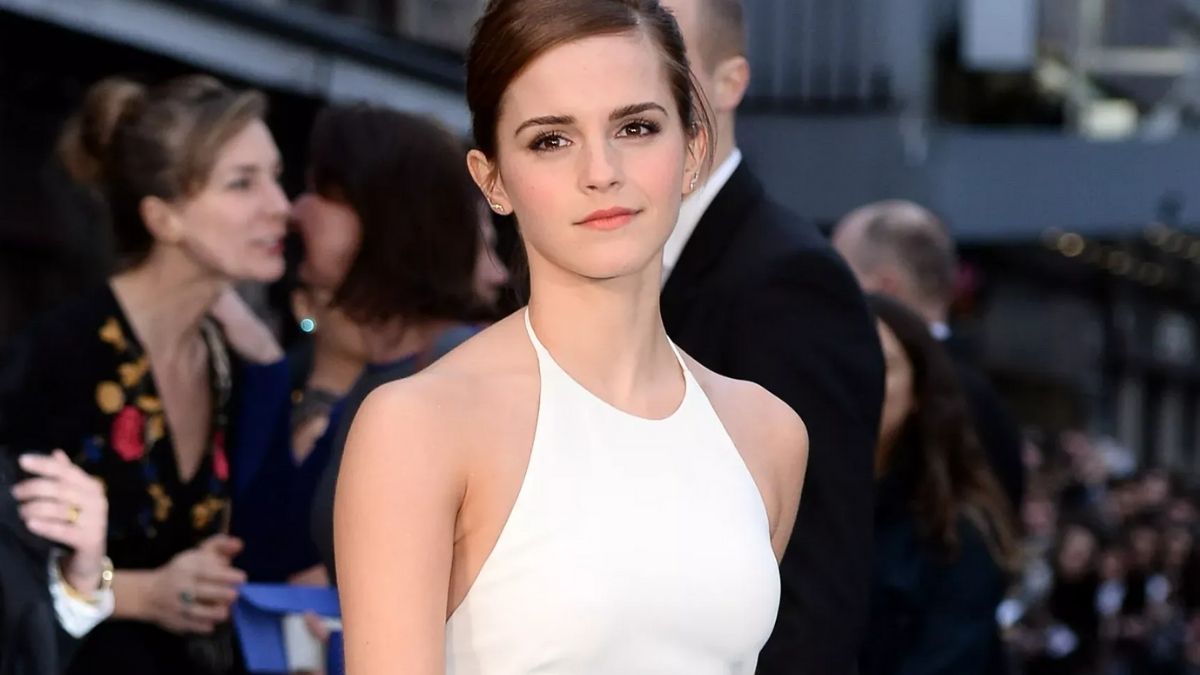 Emma Watson was born in Paris and got her big break as a child. She was offered the role of Hermione in Harry Potter and the Sorcerer’s Stone. She worked in the Harry Potter franchise of eight films. Later, she enjoyed success in the modelling career. She worked in films like My Week with Marilyn, The Perks of Being a Wallflower, Beauty and the Beast and Little Women. She is a certified yoga and meditation instructor and is a fitness freak. She made a record in the ‘Guinness Book of World Records’ as the ‘Highest Grossing Actress of the Decade’, in 2009. She was just 19 at that time. She helped to launch the campaign HeForShe which calls for gender equality.

Emma has been associated with several controversies. Some of them are as follows:

Scarlett Johansson’s most controversial moments about being politically correct