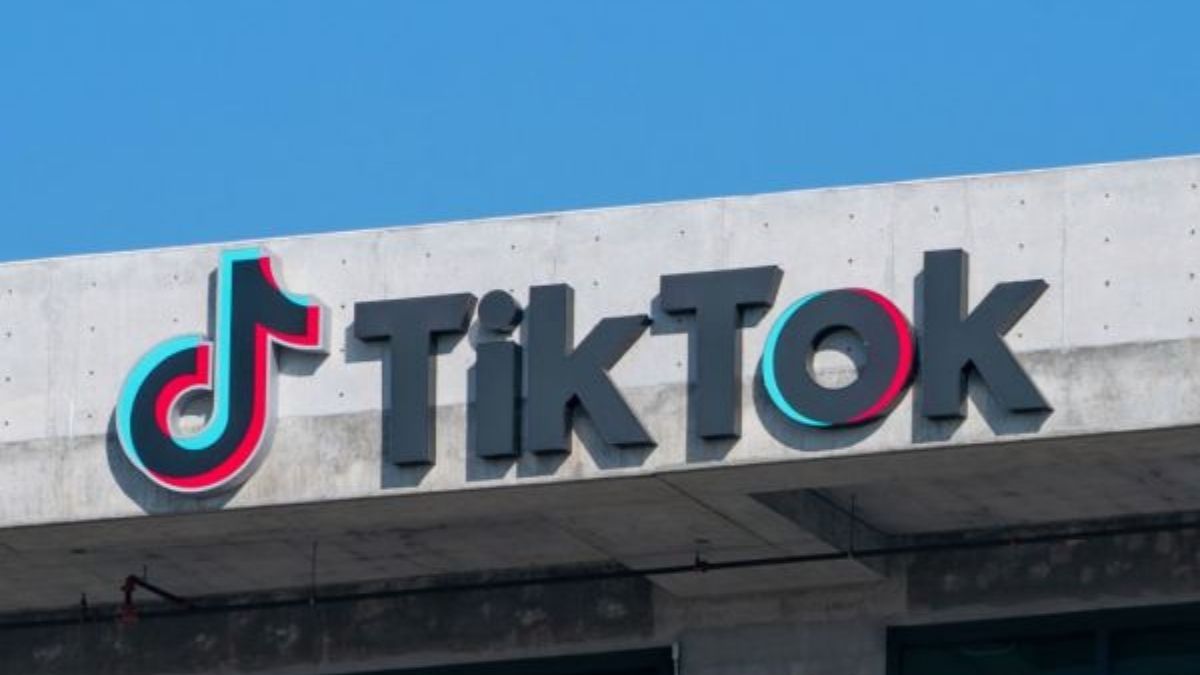 TikTok has a month to reply to the concerns pointed out by European consumer protection agencies earlier this year, said EU lawmakers on Friday.

The Commission has floated “a formal dialogue” with the video sharing application over its commercial practices and policy.

Areas of particular concerns involve hidden marketing, hostile advertising techniques directed at children, and certain contractual terms in TikTok’s policies that are considered misleading and  for consumers, according to the Commission.

Justice commissioner Didier Reynders said in a statement, “The current pandemic has further accelerated digitalisation. This has brought few opportunities but it has also created new risks, in particular for vulnerable consumers. In the European Union, it is prohibited to target children and minors with disguised advertising such as banners in videos. The dialogue we are launching today should support TikTok in complying with EU rules to protect consumers,” reported Tech Crunch.

The decision comes after in February, the European Consumer Organisation sent the Commission a report pointing out some of TikTok’s policies and practices involving what it believes were unfair terms and copyright practices.