Everything you need to know about The Witcher season 3; From star cast to release date

Until The Witcher season 3 is released, here’s everything that is to be u known – from cast confirmation to release date rumours – and everything in between. 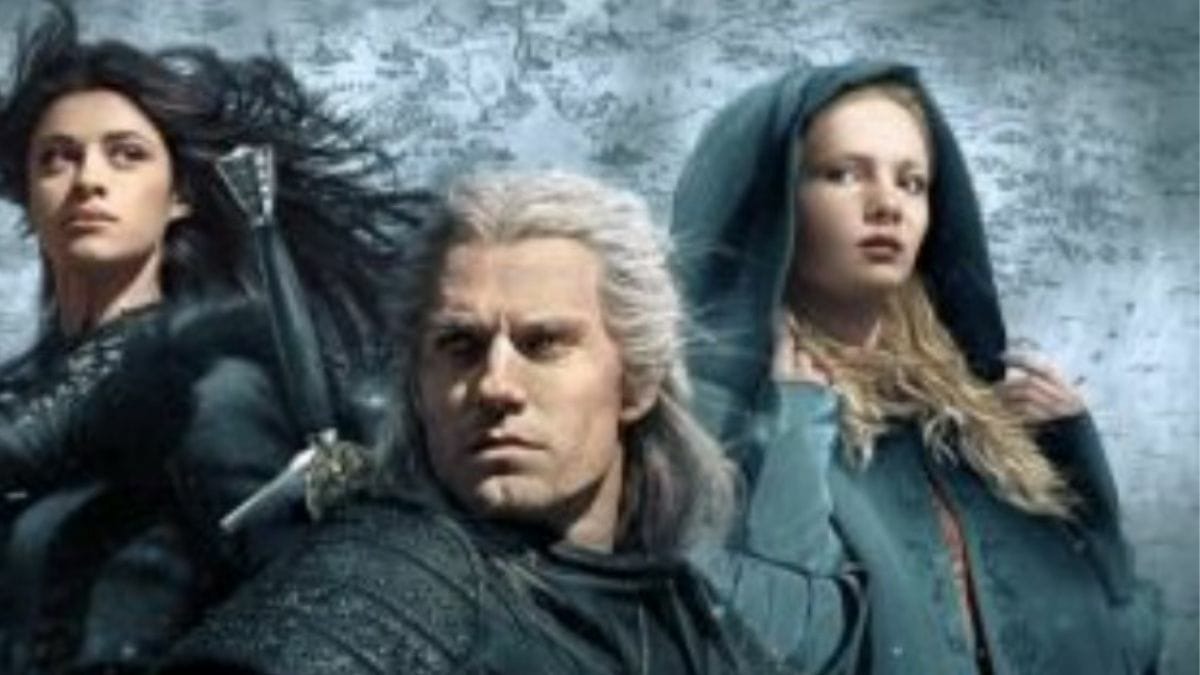 Good News for ‘The Witcher’ fans!

The Witcher season 3 has already begun production. Lauren Schmidt Hissrich, the showrunner, has even disclosed which novel the Netflix series will adapt next. Then we’re in for some exciting times. Given how The Witcher season 2 ended shook things up and left Ciri in a vulnerable situation, The Continent is already brimming with reasons for viewers to return — and things may get much larger next time around.

However, the wait for season 3 might be a little longer than the anticipation as no release date has been announce. Although history suggests that a two-year delay between seasons may become the norm. Until The Witcher season 3 is released, here’s everything that is to be u known – from cast confirmation to release date rumours – and everything in between.

The Witcher season 3 is yet to be revealed, however, The Witcher season 2 premiered on Netflix on December 17, 2021, with season 1 premiered in 2019. We can generally expect season three in December 2023, based on the pattern that has evolved from the first two seasons, although it might be as soon as late 2022 if there are no major obstacles like there were with the last season.

Lauren Schmidt Hissrich, the showrunner, told TechRadar that they’re “nearly done with the scripting phase,” implying that the series’ comeback is still at least a year away. As a result, supporters will have to make do with Season 2 for the time being.

The Witcher Season 3 Story Plot- Book likely to be adopted.

The Witcher season 3 will startup where the second season left off: Ciri is being pursued by Nilfgaard, Redania, and the Northern rulers, all of whom want to capture – or worse, kill – the Lion Cub of Cintra. Ciri, who is now under the protection of Geralt and Yennefer, is also in the crosshairs of Francesca and the remaining elves. We can look to Andrzej Sapkowski’s books for ideas about where the wayshow can go from season two, and there are plenty of characters and storylines that can be explored further. Season three could well focus on Ciri’s destiny, possibly as she completes her sorceress training and meets Geralt, as she does in the book ‘The Time of Contempt.’

The Witcher Season 3 Trailer – What to expect?

We already know that writing on season three began in the summer, but there has been no official word on filming or production, so we’ll have to wait a little longer for any sneak peeks or pictures from the upcoming season.e Koy Batey, who plays Jaskier, has hinted that production may begin as soon as possible in 2022.

Watch out for these Top 10 Romcoms, when you wish for more like ‘To All The…