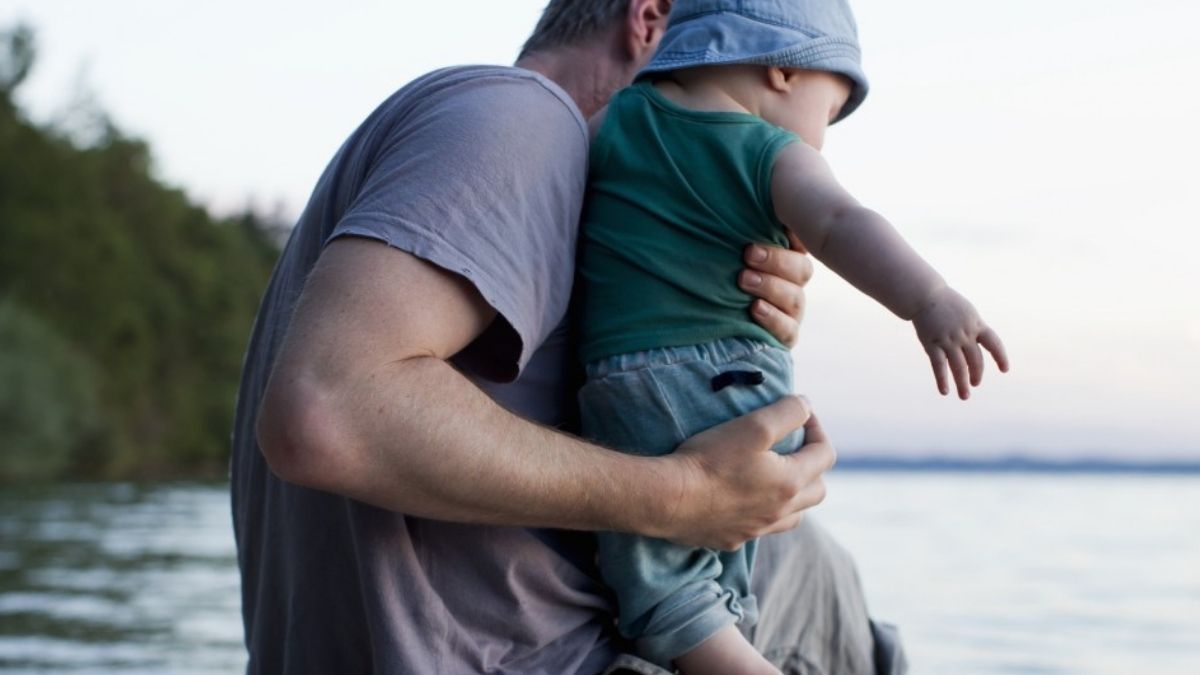 Sexual equality on various levels have always been the concern of the educated man. The role of both parents taking part in the process of upbringing has gotten stronger than ever. Yet to this day, how society perceives single parents differently based on their sexuality is different.

According to a survey by the OECD, the United States single mothered families with kids under the age of 18 is approximately 8.5 million and single dad families reaching 2.6 million. Even when there is this huge proportion of single dads out there trying to do the best they can to ensure that their child’s needs are met, there are no studies sufficiently enough on the focus of single dads as compared to single moms. Is all the fuss about sexual belonging in the books and calendar, or are we actually worried for providing those children whose parents are single ?

Social media influencers, presidential candidates and who not haven’t raised their voice for this cause, but here we stand today on another mothers day, surrounded by double standards for these mothers (single dads). The dad stereotype has not only effected one side of the parenthood but the other as well.

With that set in the frame lets give a great standing ovation to all the single dads out there who have become their children’s mothers too. Happy Mothers Day!

Here we have top 10 celebrity dads of 2021( The list is solely for the purpose of entertainment. There are no strict guidelines in selecting the slots): 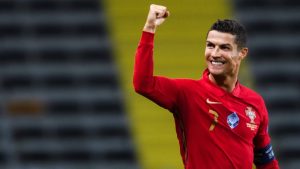 Portuguese footballer Cristiano Ronaldo is now partnered with Spanish model Georgina Rodriguez, before which, he used to be a single father. He has kept away the secret to his first-born son, Cristiano Jr., who was born using a surrogate and Ronaldo raised him alone. In 2017, he had his twins Mateo and Eva which were also through surrogacy. 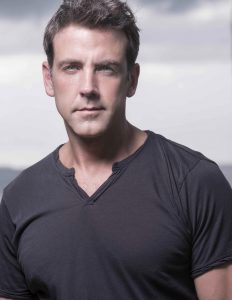 Separated from his wife in 2010, Puerto Rican actor and singer Carlos Ponce became a single father. “I don’t take it as something that depends on their mother, although sometimes I am the only dad at school activities,” he said in an interview. 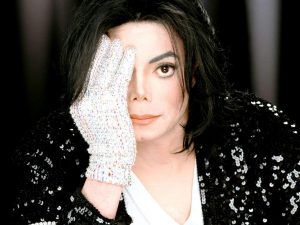 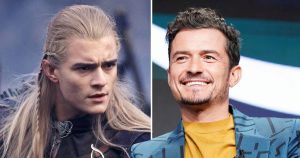 It is normal to see photos of British actor Orlando Bloom walking with his little son Flynn as a proud single father.

The British singer, and former member of the now disbanded One Direction, became a single father after the birth of his son Freddie in 2016 after separating from his wife Briana Jungwirth. 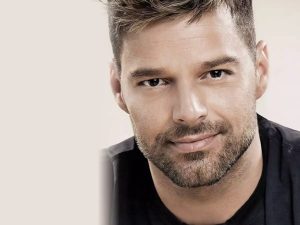 Puerto Rican singer Ricky Martin fulfilled his desire to be a dad after the arrival of Matteo and Valentino, both conceived through surrogacy. 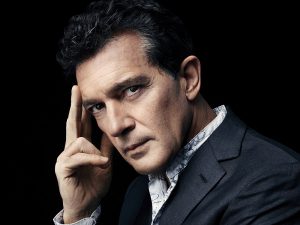 After his separation from actress Melanie Griffith in 2014, Spanish actor Antonio Banderas stood out as a single father to Stella del Carmen. Antonio is also well acquainted with Griffith’s other children. 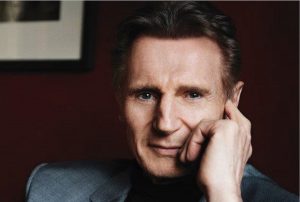 After the death of his wife and actress Natasha Richardson in 2009, Liam took the charge of his 2 children, Micheál and Daniel. 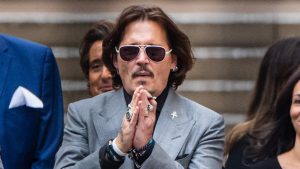 What a lot of people don’t know is that he lives the role of single dad to his two children, Lily-Rose and Jack. Depp states that his children gave him the feel of a ”real foundation” and that fatherhood ”was destiny.”

Top 5 family favorite dog breeds that you can own