‘F.R.I.E.N.D.S’ and Family: A look inside the real life families of Jennifer Aniston, Matthew Perry, Courteney Cox, and others

We are well aware of the iconic sitcom ‘Friends’ onscreen lovers and how they were a close family together. Meet the real families of our favourite friends, who are just as adorable. 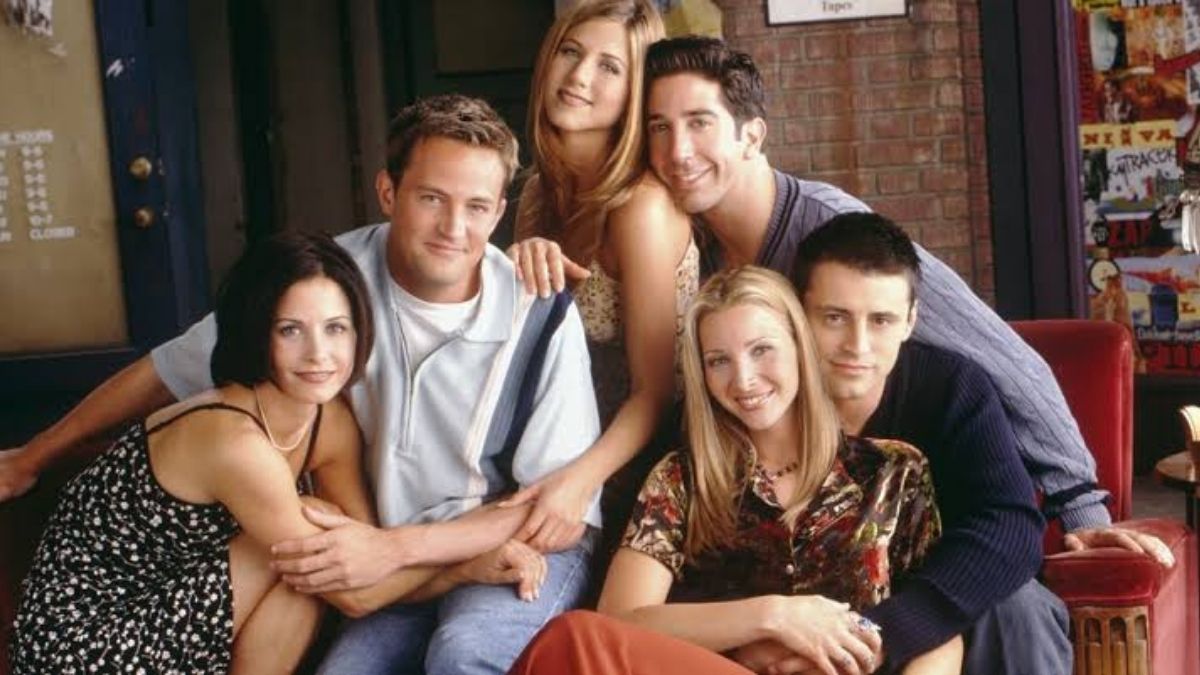 With the reunion episode of the epic sitcom ‘Friends’ broadcasted on HBO, on May 27, 2021, fans relived the iconic memories and hilarious moments of their favorite show, as well as it’s iconic characters.

It gave us a great nostalgia to cry happy tears, watching our funny and romantic friends grow old, yet with grace and intensifying beauty.

The show will remain evergreen for ages to come, until the sun and the moon keep gracing our earth with light of hope.

We all know how the six lead characters formed close bond with each other throughout the seasons, and became just like a family together.

While we also know everything about the onscreen lovers of the ‘Friends’ cast, let’s now have a look inside their real life families, who are just as close and adorable-

Our pretty Rachel Green, who was all humorous and spoilt on the show, resides at her Beverly Hills house, and hangs out with her besties Lisa and Courteney quite frequently.

Currently single, the light-eyed beauty remains close friends with both of her ex husbands, Brad Pitt and Justin Theroux. 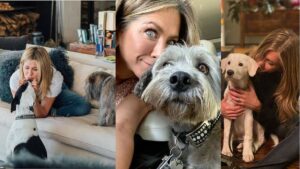 Jennifer has a super adorable family full of dogs, Sophie who is a Pitbull, and Clyde who is a Schnauzer mix, both of whom she shares with Justin. She recently brought home a new addition to the litter, Lord Chesterfield. 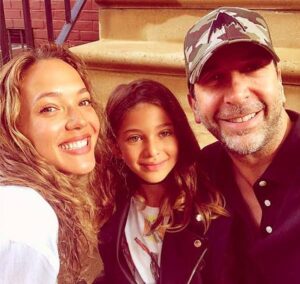 The softhearted Ross Geller parted ways with his wife Zoe Buckman, in 2017 and is currently single. 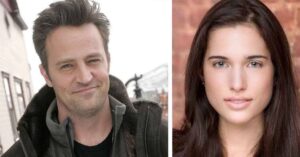 Our favorite Chandler Bing, is currently engaged to fiance Molly Hurwitz, after dating since December 2019. 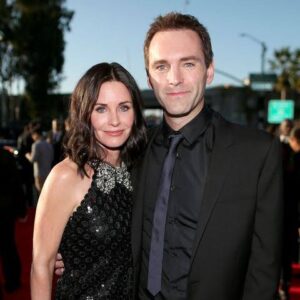 Monica Geller is well known for her sweet yet stern attitude, the one who loves cleaning.

She is currently in a relationship with Johnny McDaid, who is a member of the popular band ‘Snow Patrol’. 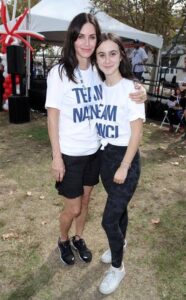 Residing at a beach house in Malibu, the actress is a mother to her 16 year old daughter Coco, whom she shares with ex husband David Arquette. 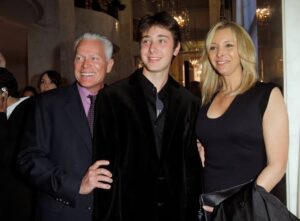 Just like her co-star friends, Phoebe too lives in California, at her plush Beverly Hills house, with husband Michael Stern, who is a French advertising executive.

The couple who has been married since 1995, share a 22 year old son Julian.

We all remember Joey’s “How You Doing?”

The star is currently dating television producer Aurora Mulligan, who is apparently 17 years younger to him, and they first met on the sets of ‘Top Gear’. 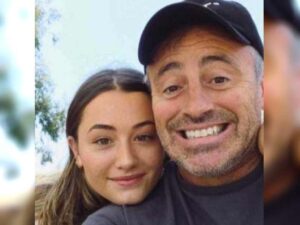 Matt has a 16 year old daughter named Marina Pearl LeBlanc, with his ex wife, model Melissa McKnight, both of whom were married in 2003, and ended up parting ways in 2006.