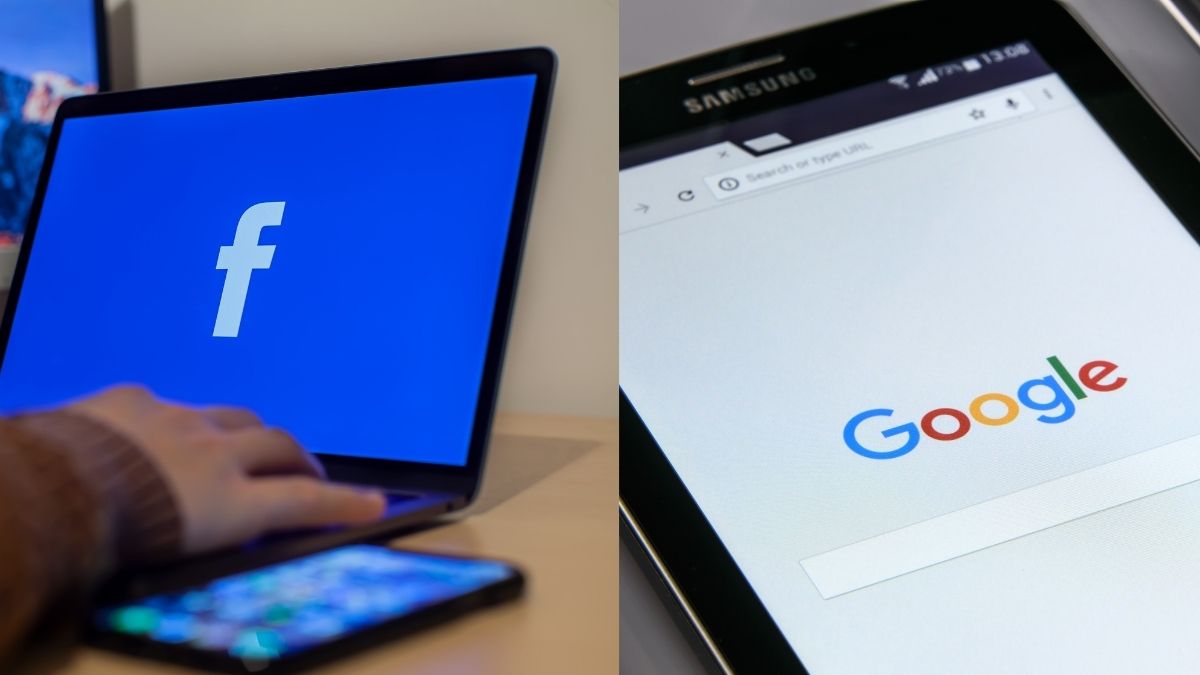 Facebook Inc won two big fights with antitrust enforcers and joined the $1 trillion club for market capitalization. Federal Trade Commission had sued Facebook in December asking that Facebook be forced to sell WhatsApp and Instagram as this led to monopoly in the social networking market but it failed to show. But a new complaint may be filed by 29 July.

The U.S. Justice Department sued Alphabet Inc’s Google in October, accusing it of illegally using its market muscle over rivals. A trial date was set for Sept. 12, 2023. Another lawsuit by 38 U.S. states and territories accuses Google of abusing its market power to make its search engine as dominant inside cars, TVs, and speakers as it is in phones. In June 2019, according to a probe, Google appears to focus on Apple Inc’s app store.