Fans of “Empire Records” get “Rex Manning” to trend on Twitter

It’s April 8th and it’s time to celebrate Rex Manning and his charms from Umpire Records. 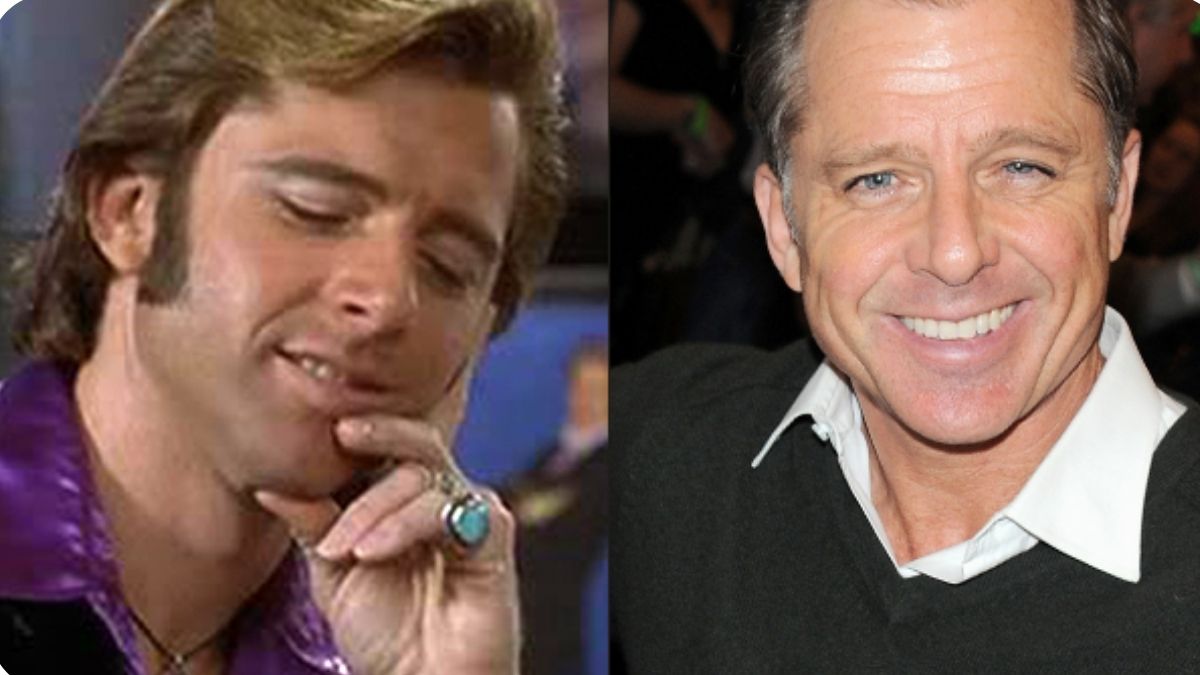 It’s just not the movie that gave us the life deal but also the character that made our childhood! The world was turned upside down after the clock strikes 12 and it was the 8th of April. The fans and followers of the 80s movie “Empire Records” made the day a celebration of the movie and the characters that created history. 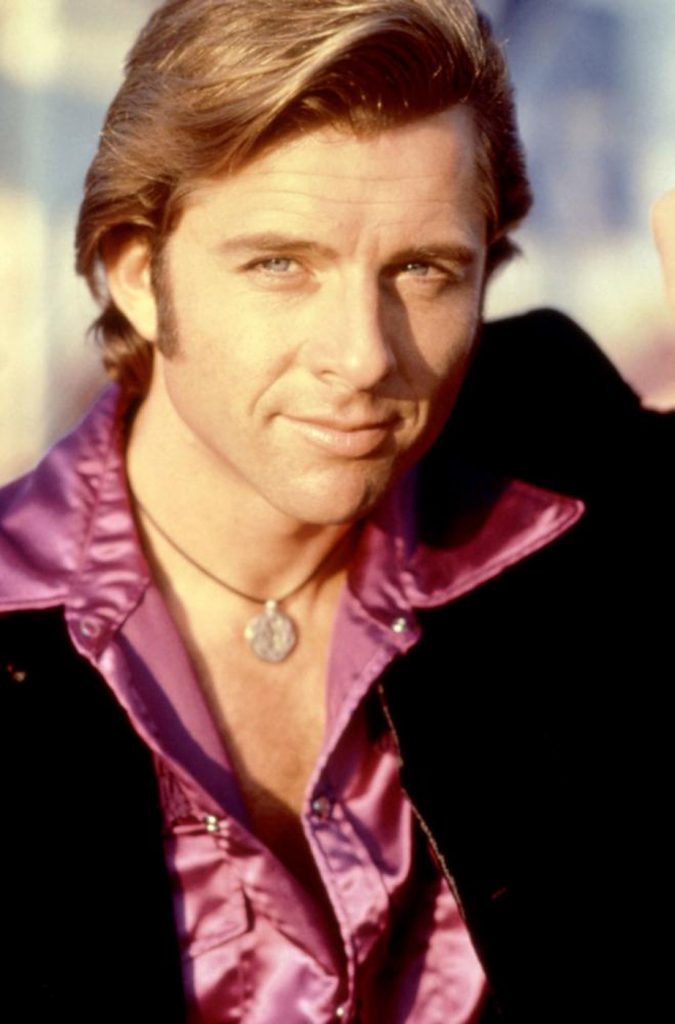 The fans and followers of this globally renowned movie, “Empire Records” celebrated the release day creating a new trend on the soil media sites. Particularly the people and believers of the movie made the character of “Rex Manning” trend on Twitter on number one after constantly celebrating the “born day” of this iconic character.

The character of “Rex Manning” was infamously played by the actor Max Caulfield who brought the character back to life. Even if the character is a fictional prodigy, the world still sees him as a legend.

Kylie Jenner shares a scenic picture on her Instagram; Check it out