Fast and Furious, an action franchise has won 11 awards. Here is a look inside the personal lives of the cast who made the series an amazing experience for us. 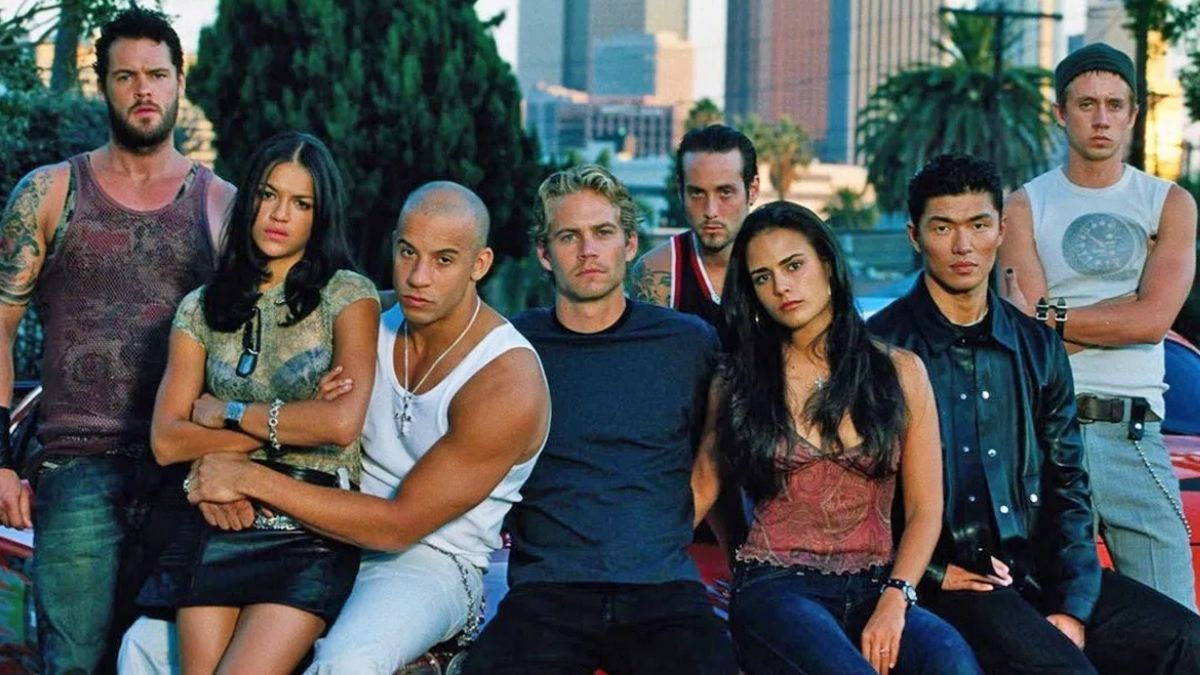 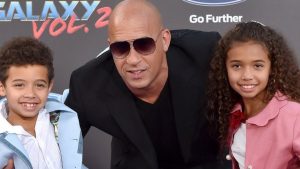 Vin Diesel portrayed the role of streetcar racer, Dominic Toretto. Apart from being an actor, he became a producer as well from the fourth movie of the series.
Vin Diesel is married to Paloma Jimenez and has three kids, Hania “Similce” Riley Sinclair (Vin Diesel’s first child, born on April 2, 2008), and Vincent Sinclair (the actor’s only son, born on April 3, 2010), and Pauline Sinclair (the actor’s youngest kid, horn on March 16, 2015). 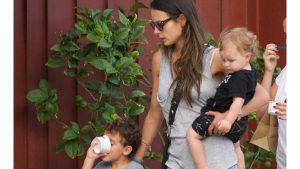 Jordana Brewster played the role of Dominic’s (Diesel) sister, Mia Toretto.
She has been married to Andrew Form since May 2007. The couple has 2 children, Julian Brewster-Form (born in September 2013, being the eldest of the two kids), and Rowan Brewster-Form (the youngest kid, born in June 2016). After 13 years of marriage, Brewster filed for divorce from Form in July 2020. 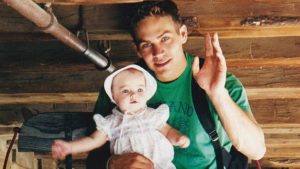 Tyrese Gibson played the role of Roman Pearce, a rapper and an actor.
Gibson has 2 daughters. Shayla Somer Gibson (born with ex-wife Norma Mitchell in 2007), and Soraya Lee Gibson(born with ex Samantha Lee, in 2018). 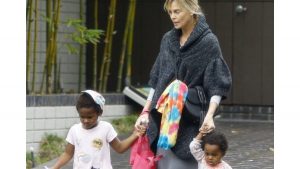 Charlize Theron played the role of Cipher, the cyber-terrorist villain.
He has two daughters whom she adopted in 2012 and 2015. Her daughters are called Jackson Theron and August Theron. Jackson is 9 years old whereas August is 5 years old. 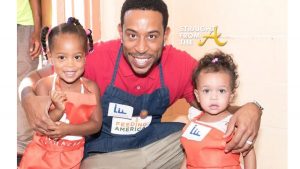 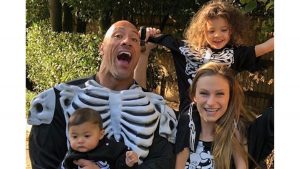 Dwayne Johnson played the role of Luke Hobbs, a federal agent.
He has three children. A daughter Simone, born in 2001, with ex-wife and business partner Dany Garcia. Tiana Gia(born in 2018), and Jasmine (born in 2015). 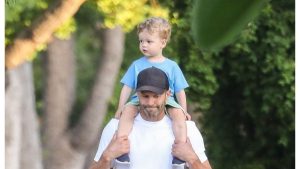 Jason Statham played the role of Deckard Shaw, a villain.
He has been engaged to Rosie Huntington-Whitely in 2016 and has a son named Jack Oscar who was born in the year 2017. 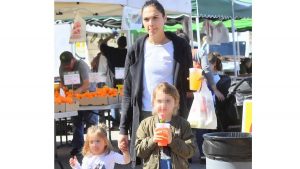 Gal Gadot played the role of Gisele Yashar, a former CIA operative agent.
She is currently pregnant and has 2 daughters Alma Varsano, 9, born in November 2011, and Maya Varsano, 3, born on March 19, 2017, with husband Jaron Varsano. 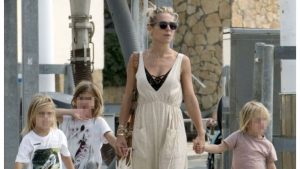 Elsa Pataky played the role of Elena Neves, a patrol officer turned DSS Agent.
She has been married to Chris Hemsworth since 2010. She has three children, a daughter India Rose Hemsworth, 9, born on 11 May 2012, and twins Tristan Hemsworth and Sasha Hemsworth, 7 born on 18 March 2014.

Khloe Kardashian and Tristan Thompson: A look inside their relationship timeline