Fast and Furious 9 to hit the theatres in June, had released its trailer . 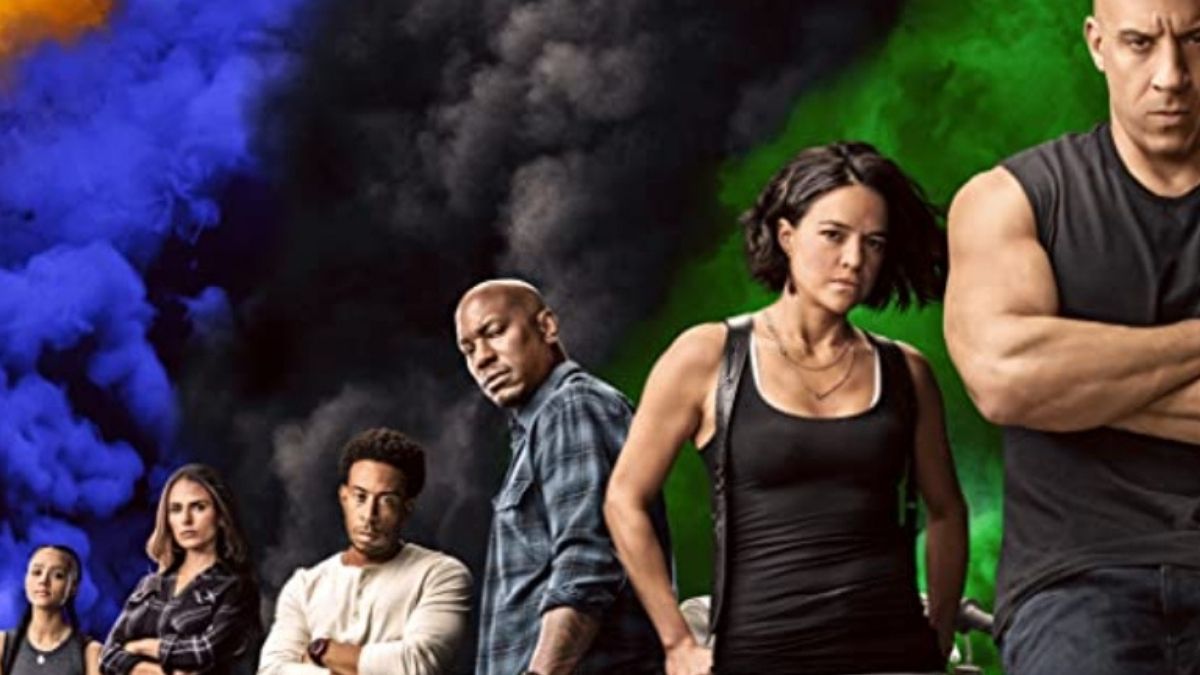 The Fast and Furious 9 trailer is here, to summarise all the transitions the franchise had undergone-from flying cars to rocket cars, dramatic returns, and Helen Mirren going for a spin.

To hit the theatres this June, this blockbuster is mostly about family. Vin Diesel’s Dom Toretto faces his little brother Jakob (John Cena), who even has access to a flying car. The Fast crew alongwith a returned Han are seen pulling out a car from a building with magnets.

The action added to the close-to-heart story and the star-cast alongwith director Justin Lin  returning to the series for the first time since 2013’s Fast and Furious 6, Fast and Furious 9  smells like another blockbuster from the series.

Starring Vin Diesel, Michelle Rodriguez, John Cena, Sung Kang, Tyreese Gibson, Ludacris, Jordana Brewster, Nathalie Emmanuel, and Helen Mirren, Fast and Furious 9 will hit the theatres on  June 25 in the US and July 8 in the UK.

Berlusconi fights for his health, sources say would bounce back soon