Fast And The Furious: Checkout the Top 10 lesser known facts about the action franchise

Here are the top 10 amazing unknown facts about the Fast and Furious franchises that only hardcore fans know about. If you know more than 7, congratulations you are in the category of Fast and Furious huge fans. 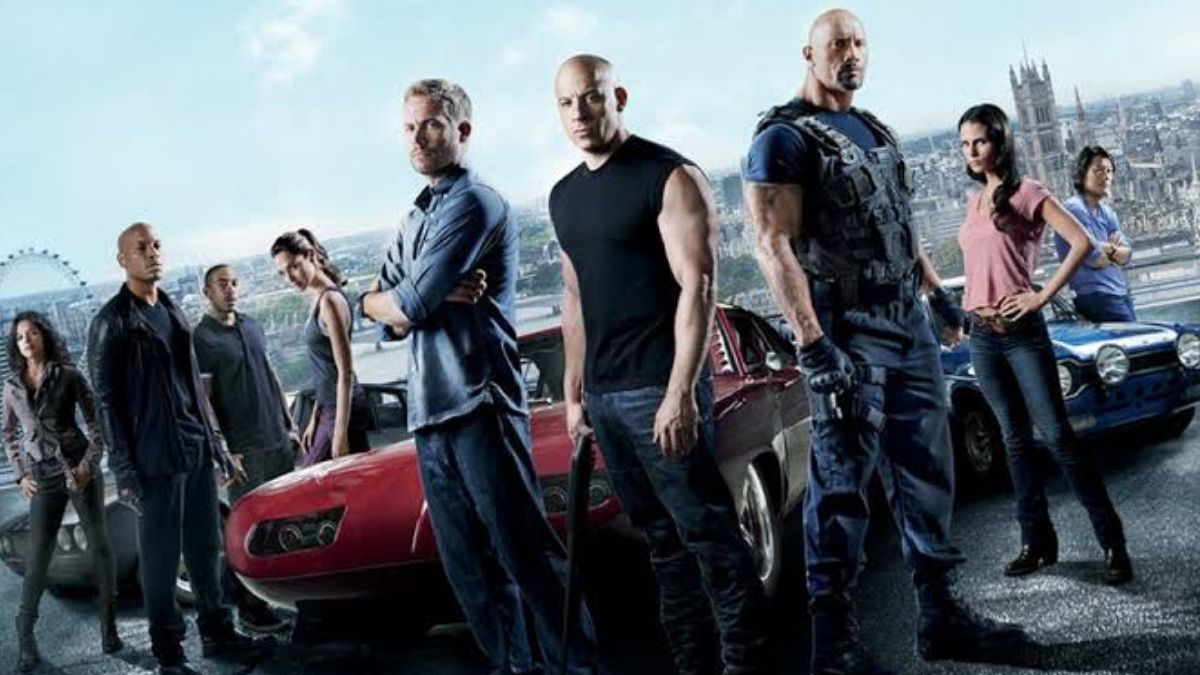 Lately, we were fortunate again to see Vin Diesel on yet another Fast and Furious movie which was the ninth film of the franchise. The ninth film and our appetite for another franchise have just increased. We will surely never get bored of the fast and furious movies, after all, we have seen the same fast and furious movie time and again. But, are you sure that you know everything about the movie? Worry not we are here to tell you the unknown and mysterious facts of the Fast and Furious franchise.

1. THE INSPIRATION WAS TAKEN FROM A MAGAZINE ARTICLE.

Who would have imagined that such a great franchise idea could have been derived from a short piece article based on a true story of an illegal street racer? The article was published in 1998 in Vibe Magazine by Ken Li titles “Racer X.”

2. THERE WAS A CAR IN THE BANK VAULT.

Indeed one of the most iconic and momentous scenes of the entire fast and furious franchise is the climax of fast five. The amount of time they spent just driving, and nailing, the scene together is astounding. The scene is so unbelievably directed that it is almost impossible to catch the illusion that someone is driving the vault.

3.THEY HAD OPEN CASTING CALLS FOR CARS 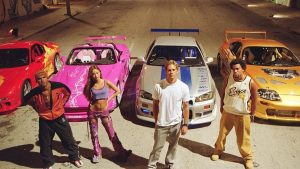 Yes, it does sound bizarre, and also this is a fact so don’t ever doubt it. The director Justin Lin decided to have an open casting for the cars in the movie fast and furious (2009). 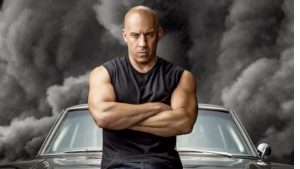 Vin Diesel turned down a whopping $25 million for 2 fast 2 furious. He told Variety in 2015: “[Universal Studios] didn’t take a Francis Ford Coppola approach to it. They approached it like they did sequels in ’80s and ’90s, when they would drum up a new story unrelated for the most part, and slap the same name on it.”

5. IT WAS ORIGINALLY TITLED “REDLINE” 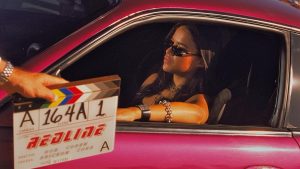 It’s hard to imagine any other name for the movie than fast and furious, and we are thankful for whoever came up with the idea of changing it to the name we love today.

6. NOT ALL CAST MEMBERS COULD DRIVE 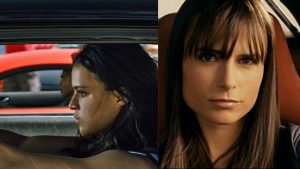 It’s okay dear readers you are not alone, even we were flabbergasted to hear this amazing fact. We imagined the basic requirement for the movie will be primarily driving, but it seems we were wrong. Michelle Rodriguez, who plays Letty, and Jordana Brewster, who plays Mia, are two of the most important cast members who could not drive.

7. THEY ACTUALLY DROPPED THE CARS FROM PLANE

Yet another iconic scene is from Fast and Furious 7 where the supercars are dropped from airplanes. It was impossible for us to believe that the producers actually wanted to take the risk to drop those expensive cars and not use CGI to make the scene look real. Well, it was worth it.

Vin Diesel wanted to bring in Tommy Lee Jones as he has a great impact after taking up the role in another famous movie Men In Black. Later Vin changed his mind and listened to his fans and like the idea of bringing up the former wrestler turned actor Dwayne Johnson.

9. PAUL WALKER WAS NOT THE FIRST CHOICE

There were several actors in line who were willing and also considered to play the very important role of Brian O’Conner in the franchise. Actors like Christian Bale and Mark Whalberg were in consideration to play the role. Even the singer and rapper, Eminem was considered.

The shocking moment for fans was the tragic death of Pual Walker who player Brian O’Conner in the franchise. The movie team decided to complete the rest of the scene with previous movie footage and honor him well.

Hello there! I have earned my graduation degree in Bachelor's of Arts in Multimedia and Mass Communication department specialized in Journalism. I am here to amuse my readers with thought-provoking and entertaining story.