On ‘Father’s Day’ 2021, we have put together some best quotes and sayings ever, by celebrity dads, who’ve talked about their happiness, love, responsibilities and hard times, all about embracing fatherhood. 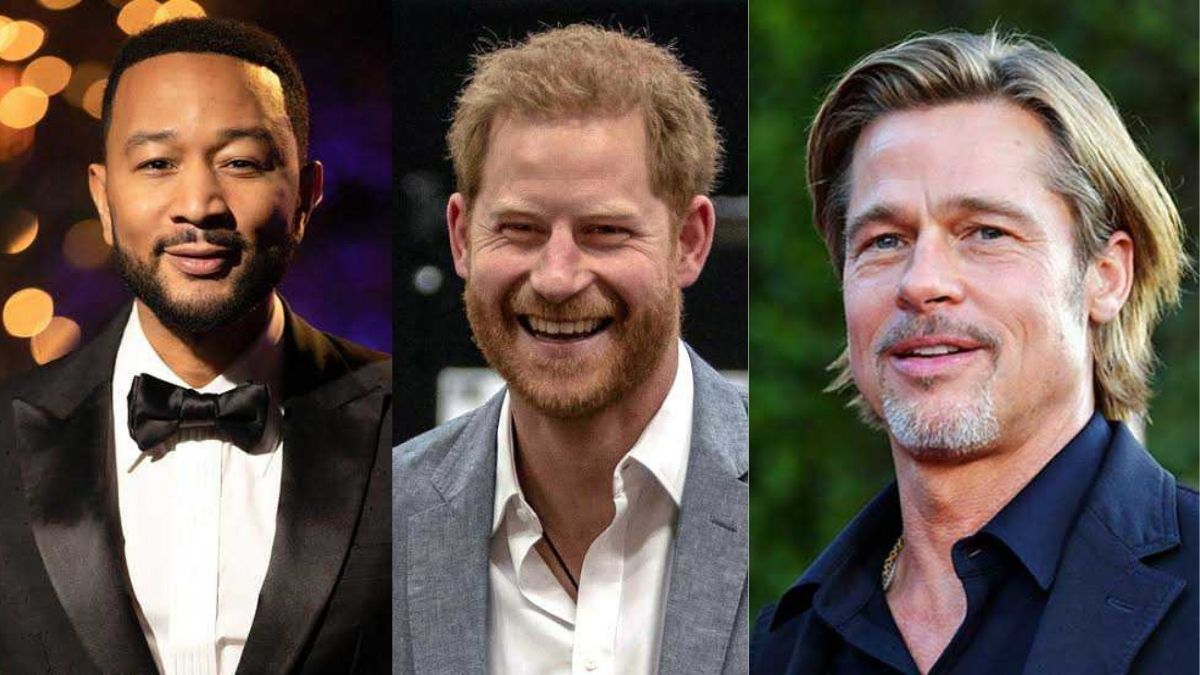 Every parent knows what it takes to be a great one, taking care of family, running errands and dutifully performing all roles and responsibilities, while never once taking a leave.

Talking about fatherhood, on ‘Father’s Day’ today, it is no easy to be an ideal dad, maintaining personal and professional lives, going through both, the happy yet tedious phase of being a father.

Here are some famous personalities, who are also amazing dads, talking about embracing fatherhood, while going through that overwhelming mixed emotions of joy, pressure, and tough times of attaining to their kids’ needs and demands. 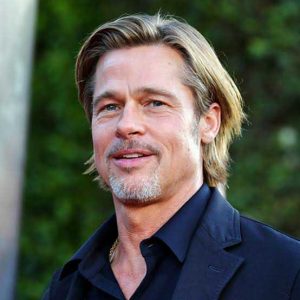 “You know, nowadays I really can’t wait to get home. More than at any time in my life, I’ve got purpose – real purpose. It feels like I’ve found my place. Everyone talks about the joy of having kids –- blah, blah, blah. But I never knew how much I could love something until I looked in the faces of my children.” 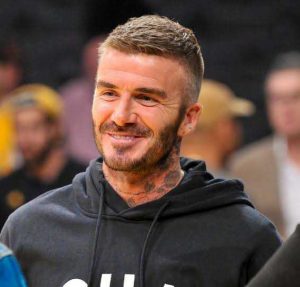 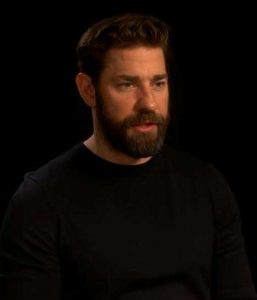 “I truly ― every single night ― say, ‘I can’t believe these two amazing girls are mine’. Family for me, it’s a non-negotiable thing. So if I’m honest, I was shooting 6,000 miles away from them, and I flew back every single weekend.” 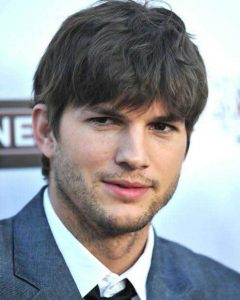 “When you first get them … you’re all excited, and you’re ready to do all these things. Then you realise it’s like getting a new cell phone where all the features don’t work yet. It’s like a phone [that] won’t take pictures, and you’re like ‘Why won’t my phone take pictures?’ And it won’t make calls, and it doesn’t do a lot. But it looks really cute!” 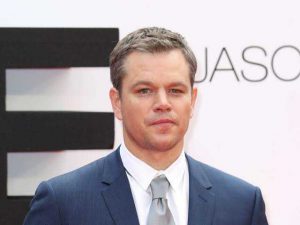 “The only way I can describe it — it sounds stupid, but — at the end of How the Grinch Stole Christmas, you know how his heart grows like five times? Everything is full; It’s just full all the time.” 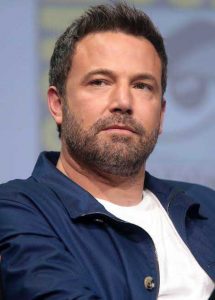 “They’re most important in my life. Family is a wonderful thing, but it doesn’t mean you can’t do other stuff in your life. In fact, having a family makes whatever other thing you have that much richer.” 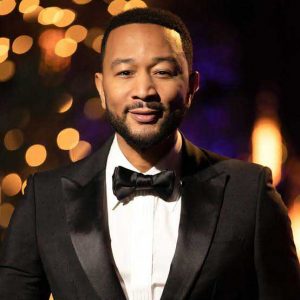 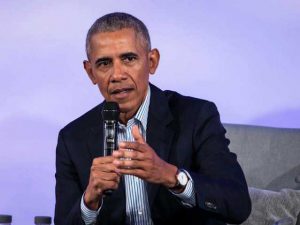 “As fathers, we need to be involved in our children’s lives not just when it’s convenient or easy, and not just when they’re doing well — but when it’s difficult and thankless, and they’re struggling. That is when they need us most.” 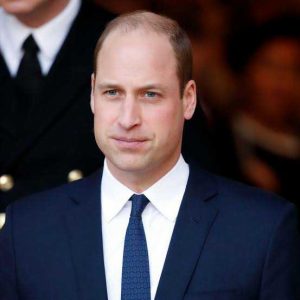 “I never used to get too wound up or worried about things, but now, the smallest little things, you well up a little more, you get affected by the sort of things that happen around the world…a lot more, I think, as a father.” 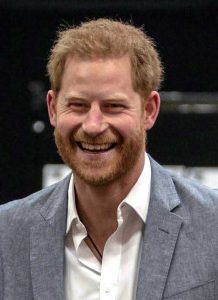 “The person who may be sitting here today that doesn’t realise that someone looks up to them, that – for that person – you inspire them to be kinder, better, greater, more successful, more impactful,’ he told attendees. Perhaps it’s the newfound clarity I have as a father knowing that my son will always be watching what I do, mimicking my behaviour, one day maybe even following in my footsteps. But it’s not just my role as a father that shows me that; it’s in the people I see every day that don’t realise how inspirational they are to those watching.”

10 Best tourist places and attractions you must visit in Israel