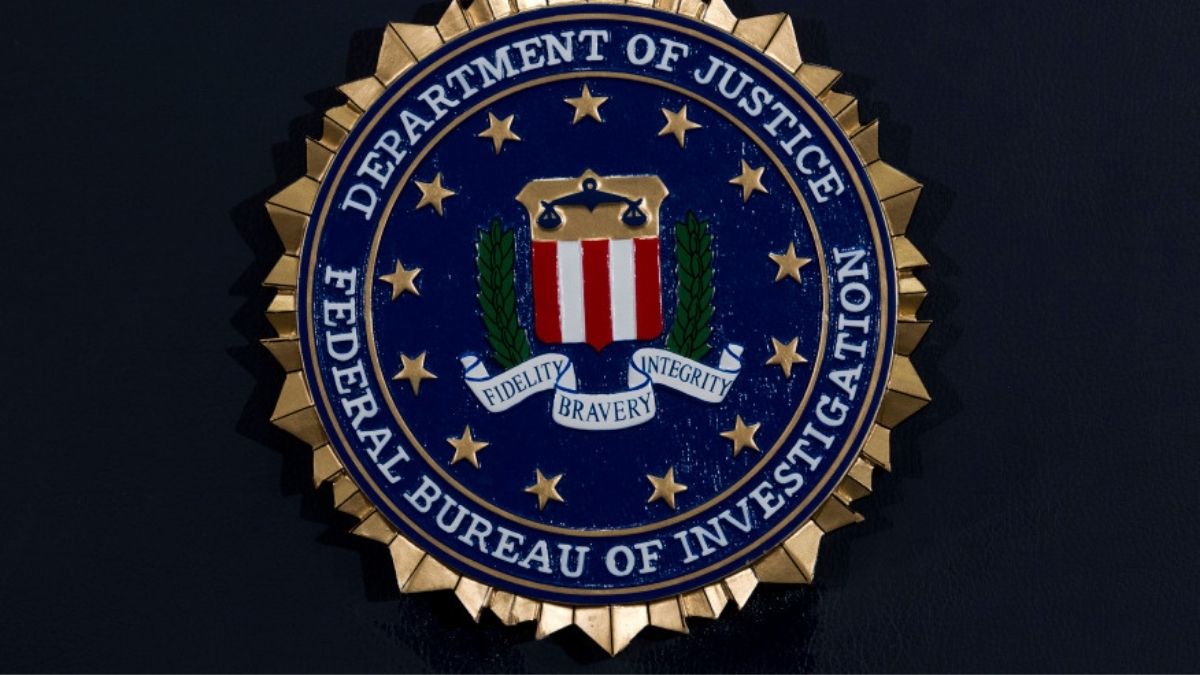 An encrypted phone service named Anom was secretly carried out by the Federal Bureau of Investigation (FBI) in a yearlong international sting operation which led to 800 arrests, reported The Verge.

Law enforcement agencies in Europe, the US, and Oceania disclosed about Anom’s genesis earlier on Tuesday, reporting that they arrested 800 criminals accused on the basis of the intercepted communication records.

According to public statements, the FBI and other agencies planted secure Anom phones in suspected crime networks, which led to building a network of almost 12,000 total (and 9,000 active) devices.

The phones secretly managed to gather 27 million messages between 2019 and 2021, leading to Operation Greenlight / Trojan Shield.

This huge reveal involved the seizing of around eight tons of cocaine, 22 tons of cannabis and cannabis resin, 250 firearms, and $48 million in traditional currencies and cryptocurrencies.

Anom began in 2018 after police closed down Phantom Secure, an encrypted device network used majorly by drug traffickers and other organized criminals, reported Vice on the basis of Hughes’ work.

Dr. Fauci stresses that US must get fully vaccinated before Delta strain gets dominant