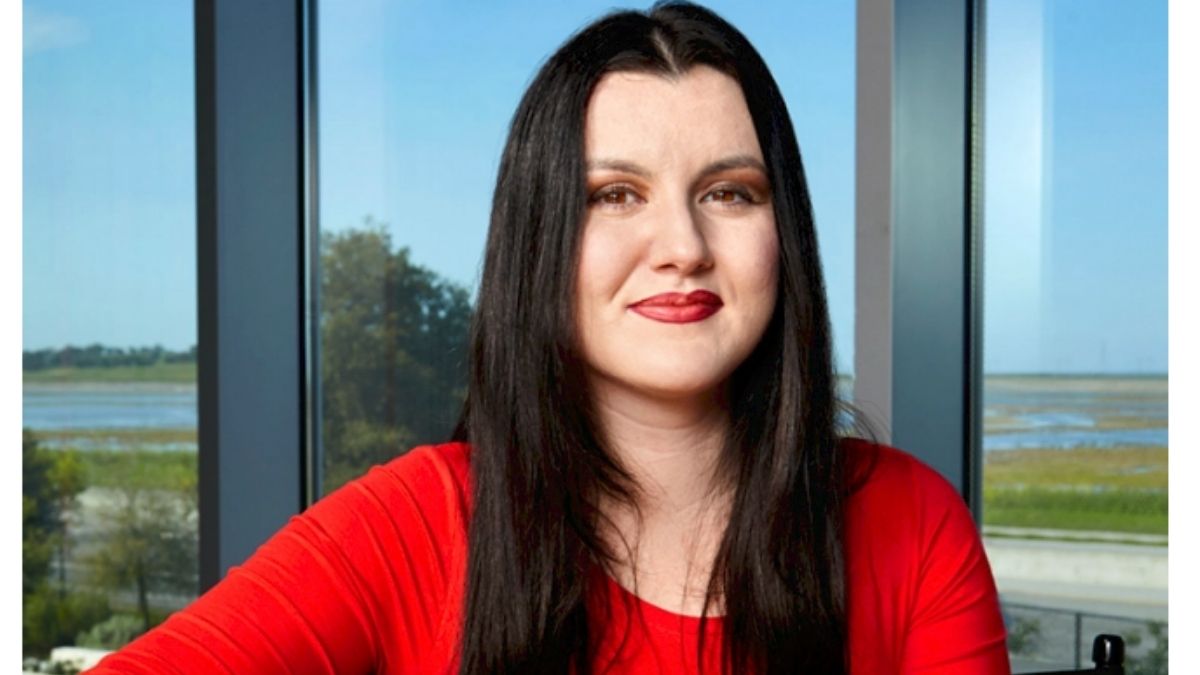 Fidji Simo, Facebook’s highest-ranking executive, joins Instacart, a grocery company as CEO. Simo joined Facebook in 2011 and has most recently led development and strategy for it. Facebook has appointed Tom Alison, a longtime product and engineering exec, as the new head after Fidji’s exit.

Simo’s appointment as Instacart’s CEO is effective Aug. 2. She reports to the company’s board of directors, which she joined in January 2021. Instacart founder and current CEO Apoorva Mehta gets a new role as executive chairman of the board.

40% of methane emissions from oil and gas production can be eliminated without costing a cent, says U.S. EIA