Finn Wittrock gets selected for the role of Guy Gardner in the new HBO Max show Green Lantern. 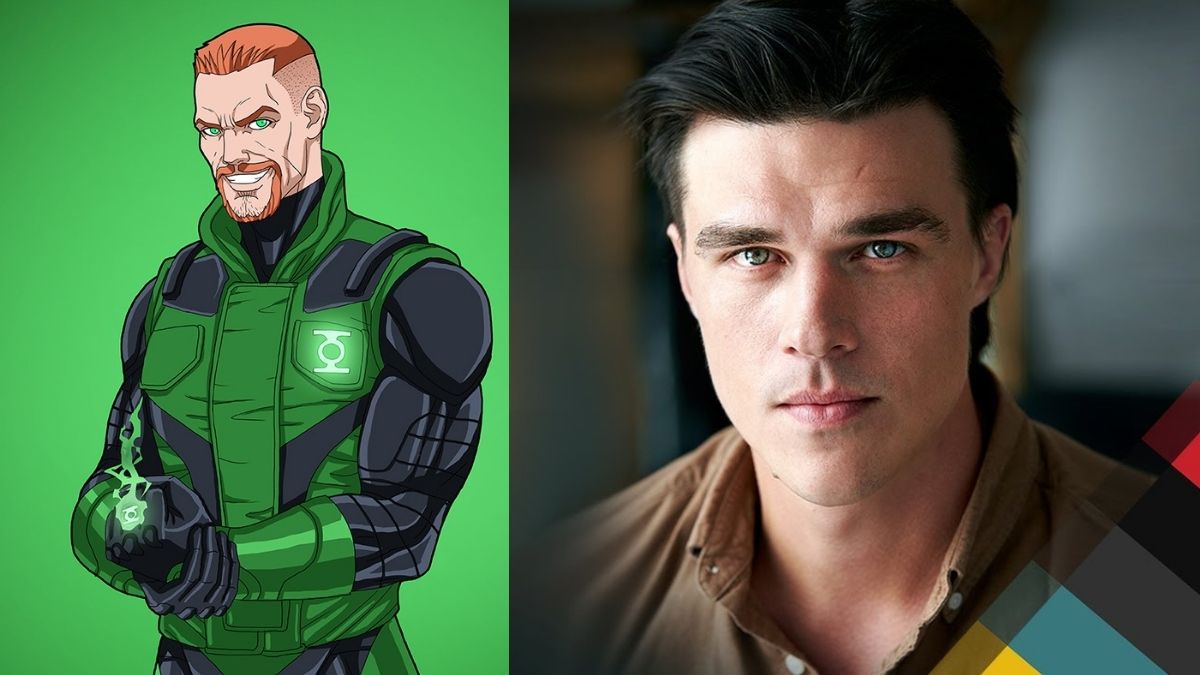 In the Berlanti Productions interpretation of DC character in association with Warner Bros. Television for HBO Max, Finn Wittrock famed for his performances in American Horror Story gets picked to be Guy Gardner, the Green Lantern.

In the HBO Max series, Berlanti, Grahame-Smith and Guggenheim will be executive producers along with Sarah Schechter, Geoff Johns, David Katzenberg and David Madden.

After working for the past seven years with Ryan Murphy, Wittrock is now to join the Berlanti TV universe.  He has also earned two Emmy nominations, for American Horror Story: Freak Show and for Versace: American Crime Story. Deep Water and A Mouthful of Air are two of his future feature films to look out for.

Reinventing the story of the first ever Green Lantern dated in the 1940s is  Greg Berlanti, Marc Guggenheim and Seth Grahame-Smith.