Five Books you just cannot miss out on

1) The Book Thief, Markus Zusak
A fictional story set in the time period of the 1940s. It is a story based on the ‘Holocaust’, in Germany. Heartbreaking as much as inspiring, the story gives a brief outline of the ‘ethical cleansing’ and its effect on middle-class Germany in wartime. The book takes some dark turns that leave the reader with a perspective like nothing else. 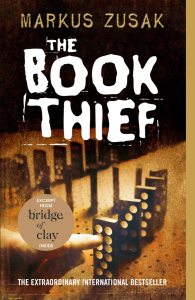 2) The Kite Runner, Khaled Hosseini
A fictional story clubbing two lives, of a boy and his best friend. It is an ode to all the children in Taliban-occupied Afghanistan. A devastating story of a childhood that left scars on the lives of the whole family. The plot thickens just before the book ends. It ponders on father-son relations, friendships, loyalty, and devotion. A mesmerizing tale of love and innocence. 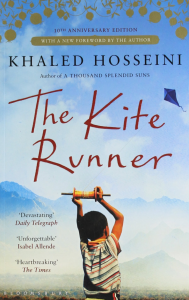 3) Animal Farm, George Orwell
Fighting fascism through a metaphor and flawlessly executed on paper, the book inspires, agitates, and enrages its reader as the story progresses. The book is a political satire and passionately talks against Stalin, the once Autocrat of Russia. 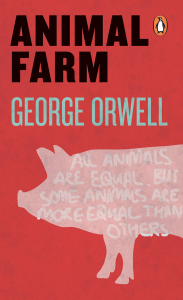 4) The Catcher in the Rye, J. D. Salinger
Elaborating and fighting the troubles of a teenager as he takes on with the world, he is angry and wants to right every wrong in society single-handedly. Through his journey, he becomes less spontaneous and understands the evils of the adult world. 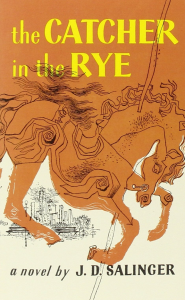 5) The House of God, Samuel Shem
A satire attacking the residency training given to Medical Interns at a high-end hospital, covering their journey and how affected a group of eligible scholars. It is a book that plays with its reader’s emotions, taking them through it sometimes dark and other times scary roller coasters. 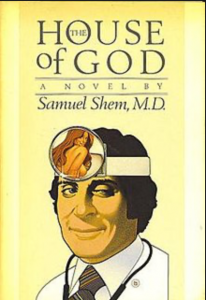