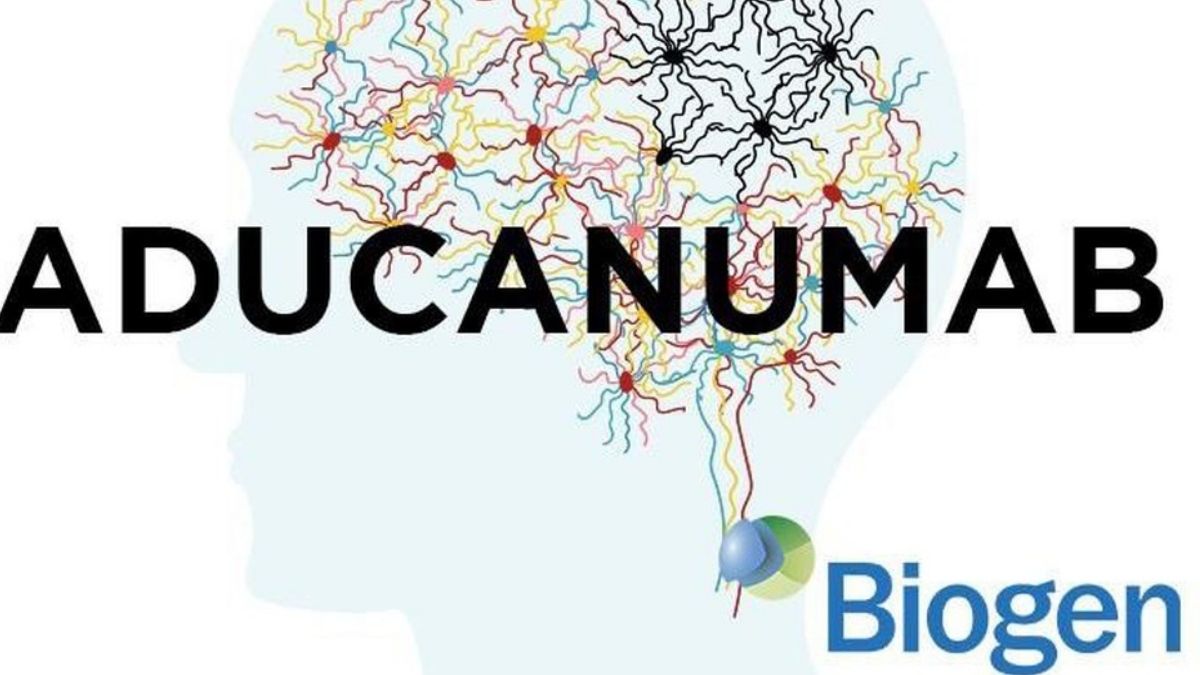 The U.S. Food and Drug Administration (FDA) is expected to give its decision on Biogen Inc’s aducanumab on Monday.

This verdict will impact the future of Alzheimer’s disease research and treatment and depict the agency’s intent to accept urgently required medicines on the basis of less than definitive data, reported Reuters.

Aducanumab has been a part of a polarizing public battle.

The FDA is under extreme pressure from patient advocacy groups and some doctors to give a nod to the first major drug for the mind-eroding condition, while several experts claim big amounts of money will be blown even after a shortage of any substantial evidence that aducanumab can give a meaningful benefit.

The company’s shares surged by around 3% at $294.37 on Monday ahead of the decision, after rising by 5% on Friday.

Green light to the drug could rejuvenate a failure-laden field that has been left isolated by many big drug-makers and provide Biogen a new multibillion-dollar seller.

“It is likely to reverberate throughout the biopharma sector, influencing overall sentiment on the space, perceptions on regulatory flexibility, and business development dynamics,” RBC Capital Markets analyst Brian Abrahams stated in a recent research note.

From reel to real: These 10 celebs have dated their co-stars, who played onscreen lovers

A new update in Microsoft Teams, presentations can be made more interesting