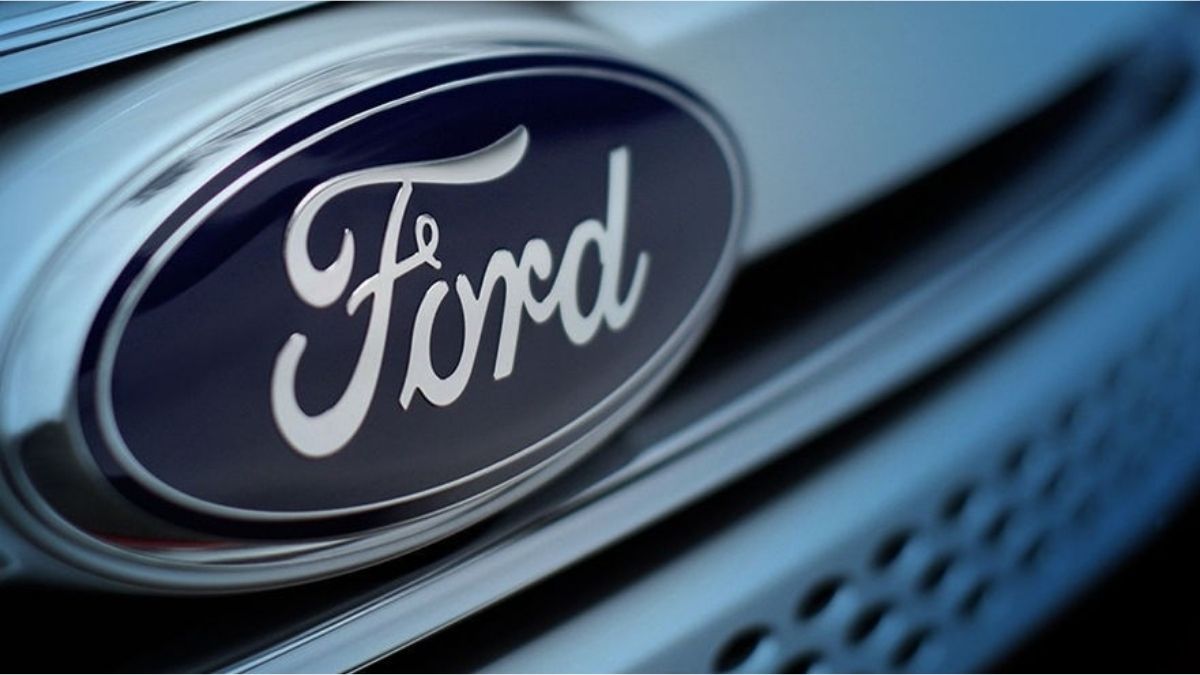 In its first step towards making its own electric vehicle batteries, Ford announced the launch of a new battery development center in Michigan. This initial step can lead to the company taking on some of the burdens of building its own battery cells for electric cars in-house.

The center will be called Ford Ion Park and will be based in Southeast Michigan. As told by Ford, the reason behind the development is conducting research to understand the ways of making its own electric vehicle batteries. A team of 150 experts will work on different ways to develop electric vehicle batteries that are durable, quick to charge, and sustainable for the environment. They are also in the process of building batteries fast, cheap, and at scale.

Anand Sankaran, the center’s new director stated that there will be “lab scale and pilot scale” battery assembly at the new center. Although, the Ford Ion Park is planned to open late next year and will not comprise of any actual battery manufacturing.

Ford has not provided a specific timeline as to when it plans to launch its own battery cell production line.