As the world is celebrating ‘Father’s Day’ today, let’s have a look at some new celeb dads, who will be celebrating today, their very first daddy’s day. 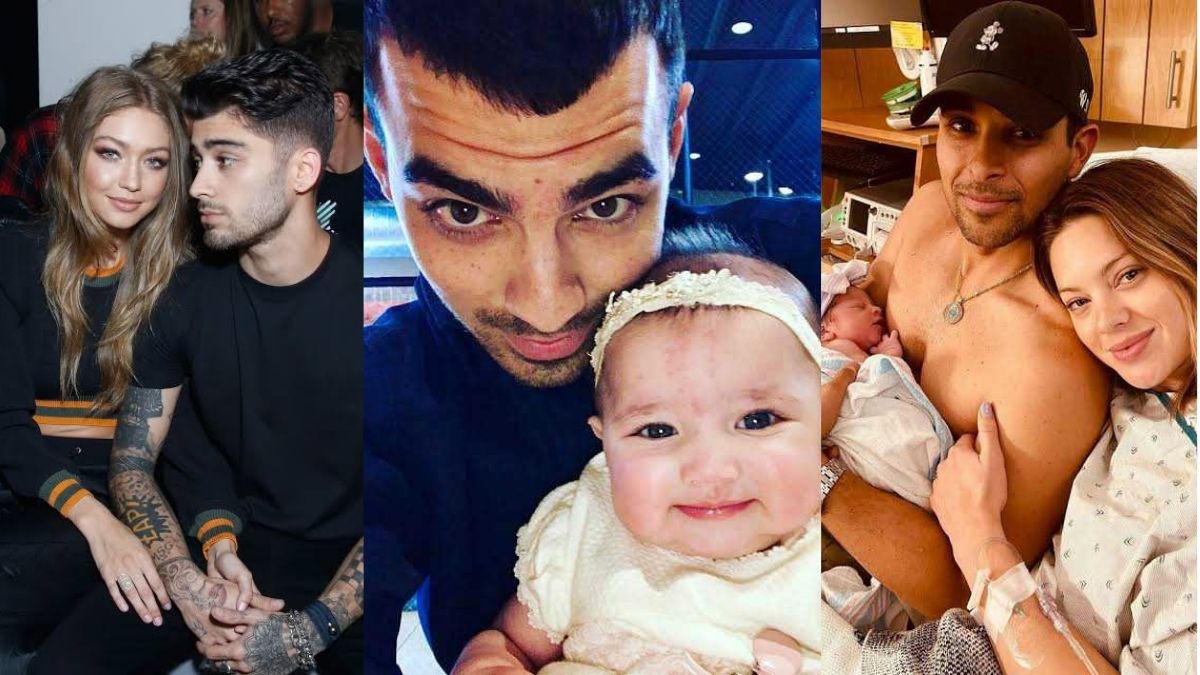 As we celebrate ‘Father’s Day’ today, on Sunday, June 20, 2021, there are quite a lot of famous actors and celebs, who welcomed their child the previous year, and are now looking forward to a new life, embracing fatherhood, for their first time ever.

From popstar Zayn Malik and Joe Jonas, to actors Daryl Sabara and Wilmer Valderrama, let’s have a look at celebrities who will be celebrating their first ‘Father’s Day’ 2021 today. 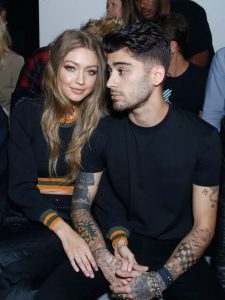 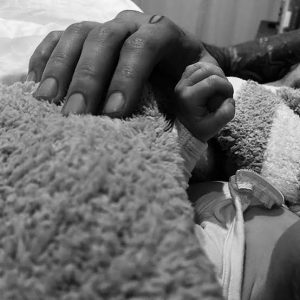 He expressed his happiness and gratefulness, by taking to Twitter to tweet about Khai’s birth, tweeting, “Our baby girl is here, healthy & beautiful. To try put into words how i am feeling right now would be an impossible task.” 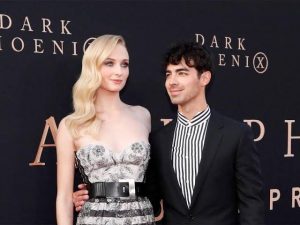 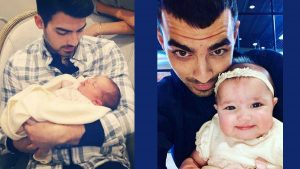 According to ‘E! News’, Joe Jonas “is very hands on and involved. He wants to do everything he can and loves being with the baby and helping Sophie.” 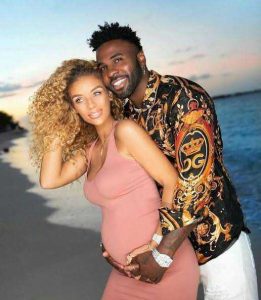 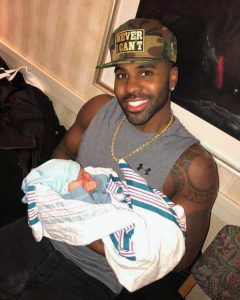 Taking to social media, Derulo wrote, “The happiest day of my life bringing our baby boy (Jason King Derulo) home. He’s so lucky to have such a strong caring hero of a mother @jenafrumes” 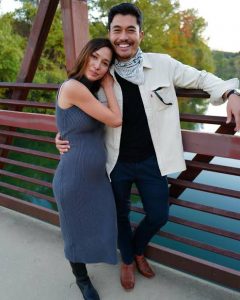 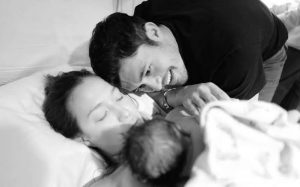 Talking to ‘People’ about his feelings of being a new dad, Henry said, “Every morning it’s like she comes up with something new, something exciting. She makes this look at you or she smiles. Every day is a joy. It’s crazy. You do feel the sense of over-protectiveness already. I’m sure it gets worse!” 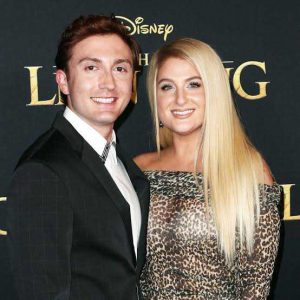 Our beloved Juni Cortez from ‘The Spy Kids’, celebrated the joy of fatherhood, marking the arrival of his baby boy named Riley, with wife Meghan Trainor, on February 8, 2021. 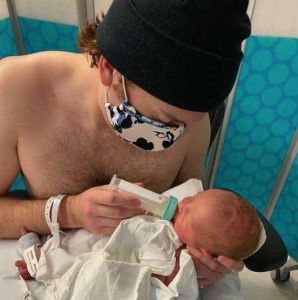 Expressing his overwhelming daddy feelings, Sabara took to Instagram to post an adorable message for wife and son, writing, “Riley 7lbs 8oz 2/8/21 ps- @meghan_trainor you are my forever Valentine and I’m so beyond grateful for you bringing our son into the world,” 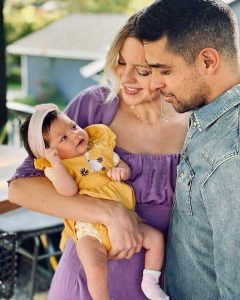 ‘That 70s Show’ actor became a father to babygirl Nakano Oceana, on February 15, 2021, whom he shares with fiance Amanda Pacheco. 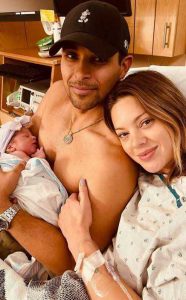 Sharing to Instagram, he wrote, “Life is an ever evolving journey, and for all those times when our path needs a light…often angels are sent to show us the way and that we can be more. Straight out of heaven we welcome our first daughter.” 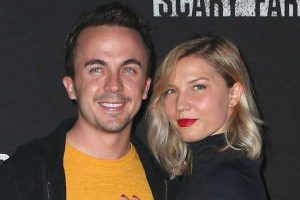 The ‘Malcolm In The Middle’ fame shared his thoughts about starting a new life as a father, along with partner Paige Price, posting, “It took me a long time to post because I’ve been 1000% obsessed with him, already striving to make every moment he lives on earth the best it can possibly be.” 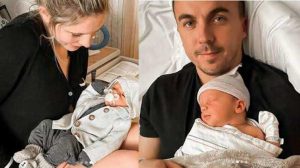 Frankie further said, “That was the moment that my life changed forever,”

Take a look at these Top 10 celebrities with famous fathers, you probably didn’t know about