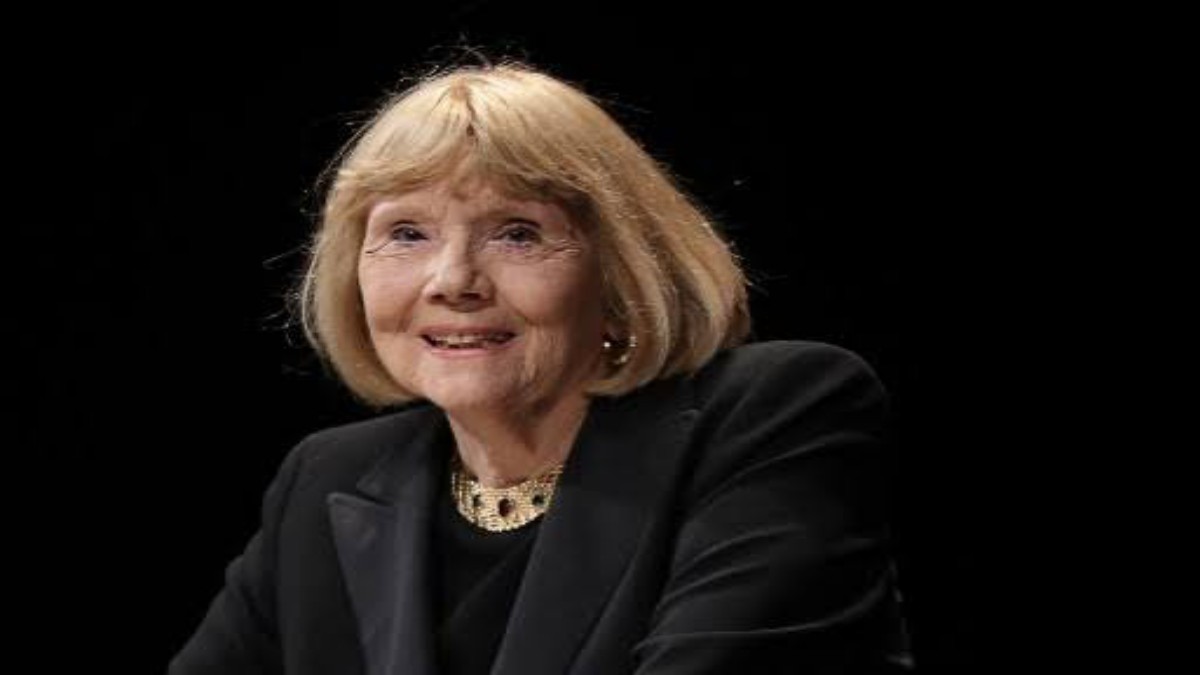 Game of Thrones actor Dame Diana Rigg has passed away at her home at the age of 82, reports BBC. She is survived by her daughter, Rachael Stirling.

Stirling said in a statement, “My Beloved Ma died peacefully in her sleep early this morning, at home, surrounded by family.”

“She died of cancer diagnosed in March, and spent her last months joyfully reflecting on her extraordinary life, full of love, laughter and a deep pride in her profession. I will miss her beyond words.”

Sad news that #DameDianaRigg has died at the age of 82. pic.twitter.com/YqqESDdhQf

Fantastic and fabulous!
Thank you for everything, #DameDianaRigg and may you rest in power! #RIP https://t.co/2t3aITfCZQ

Very upset to hear about the passing of #DameDianaRigg A childhood crush from the days of #TheAvengers that never diminished over the years. Privileged she was a passenger in my London taxi many years ago. #rip 😢 pic.twitter.com/gHqh8O0ArP

Dame Diana also played the only woman who became Mrs James Bond. She played Tracy in 1969 film On Her Majesty’s Secret Service.

Post-graduate diploma holder in Business Administration with specialization in Finance, a professional writer & logophile along with extensive teaching experience in the field of IELTS. Presently, contributing news and feature articles as a content writer for leading corporate news portal usanewshour.com. Akash is a strong believer in the power of narrative and might of pen.

5 top best makeup and prosthetic designers in the world