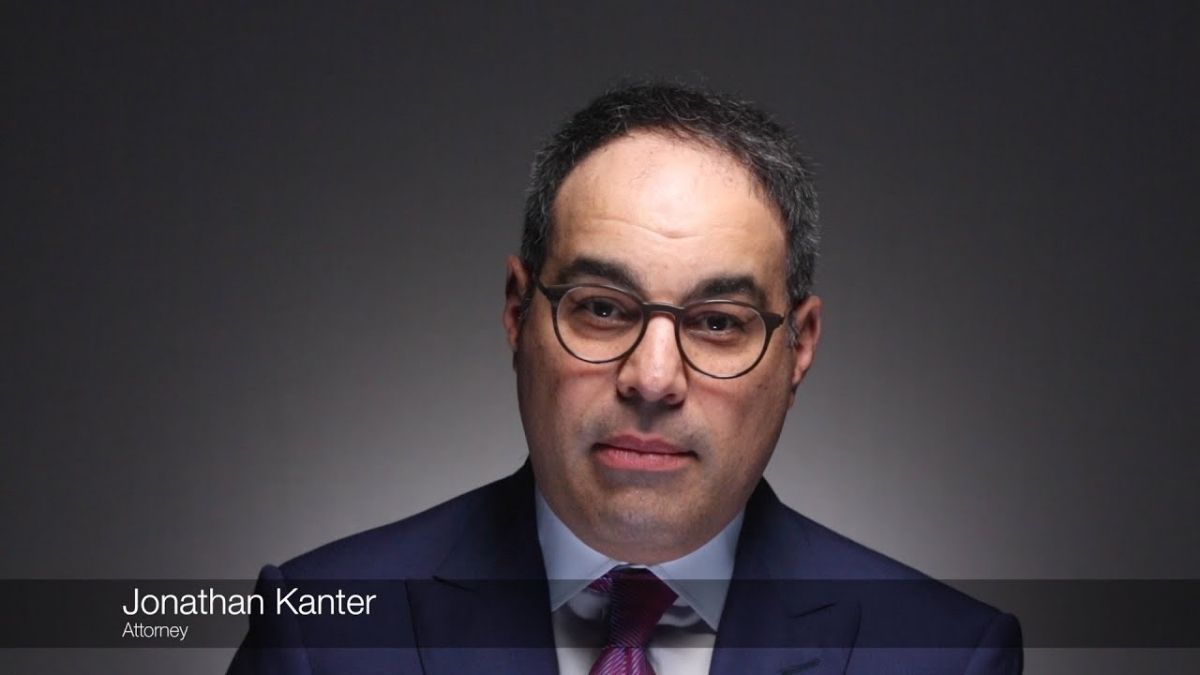 President Joe Biden is set to nominate Jonathan Kanter, a fervid critic of Google, and competition lawyer, to lead the antitrust division of the Justice Department, as first reported by Bloomberg on Tuesday.

Kanter has a lengthy list of companies that he has represented in competition cases against Google. Pending approval from the senate, Kanter- who opened his own law firm last year- would take point on a multitude of cases against big tech companies led by the Justice Department, including the monopoly lawsuit filed against Google last October. The lawsuit accuses the tech giants of illegal monopoly creation in the digital ads market.

“Jonathan Kanter is a distinguished antitrust lawyer with over 20 years of experience,” the White House said in a press release Tuesday. “Throughout his career, Kanter has also been a leading advocate and expert in the effort to promote strong and meaningful antitrust enforcement and competition policy.”

The Justice Department is also engaged in a sweeping competition investigation into Apple and the requirements it places on developers in its App Store.

Kanter will be another addition to the Biden task force, a significant stride forward in antitrust enforcement, particularly aimed towards the tech industry. Earlier this year, Biden nominated Lina Khan, author of “Amazon’s Antitrust Paradox” legal paper, to chair the Federal Trade Commission. Another progressive champion of antitrust, Tim Wu is a part of the National Economic Council.

Kanter, unlike Khan, would be able to file lawsuits to stop mergers by the authority he will have as deputy attorney general, and will not need a majority vote to enforce antitrust laws.

President Biden earlier this month issued an executive order aimed at promoting competition with great emphasis on technology companies. The order has a mandate requiring “greater scrutiny of mergers, especially by dominant internet platforms, with a particular attention to the acquisition of nascent competitors, serial mergers, the accumulation of data, competition by ‘free’ products, and the effect on user privacy.”

People Believe Online Lenders are Less Discriminatory Against Applicants Due to Race or Ethnicity, According to New Survey Data