Google I/O returns this May, but as a virtual event due to pandemic 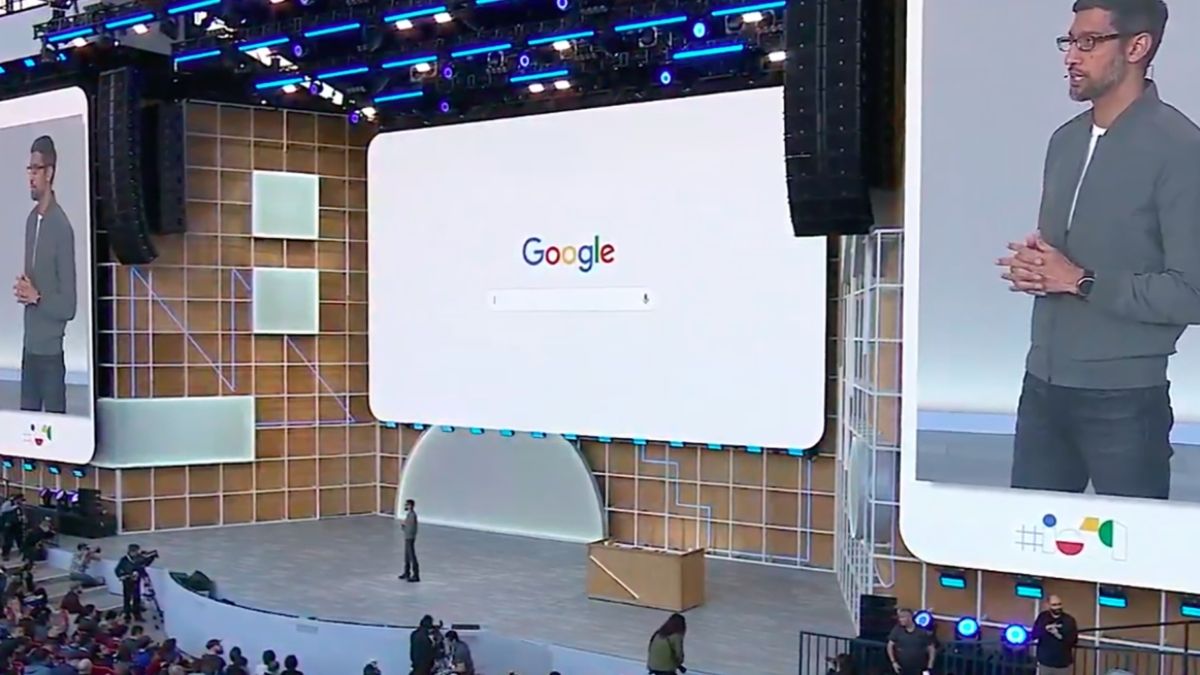 Due to the COVID-19 pandemic, the Google I/O developer event was cancelled last year but this year it has return on a virtual basis,  and likely many other tech events that have taken place during the pandemic, it will be entirely virtual. The event will take place from May 18th through the 20th and will be free to attend, according to 9to5 Google, which revealed the date after solving Google’s cryptic I/O puzzle.

Typically , Google uses I/O to show off significant updates to its products, new hardware (in 2019, the company revealed the Pixel 3A and the Nest Hub Max smart display), and occasionally, big initiative like the Al- powered reservation service Google will show off more of Android 12 during this year’s conference, but beyond that, we’ll have to wait to see what’s in store.

As restrictions on gathering remains in place because of the pandemic, other tech companies have also announced virtual events for this year. Microsoft has revealed that its Build conference will happen from May 25th to 27th, and Apple has announced that its Worldwide developers Conference will take place from June 7th to 11th.

People will be banned for harassment even if it happens off the site: Twitch

The FCC allows you to test web speed with new application