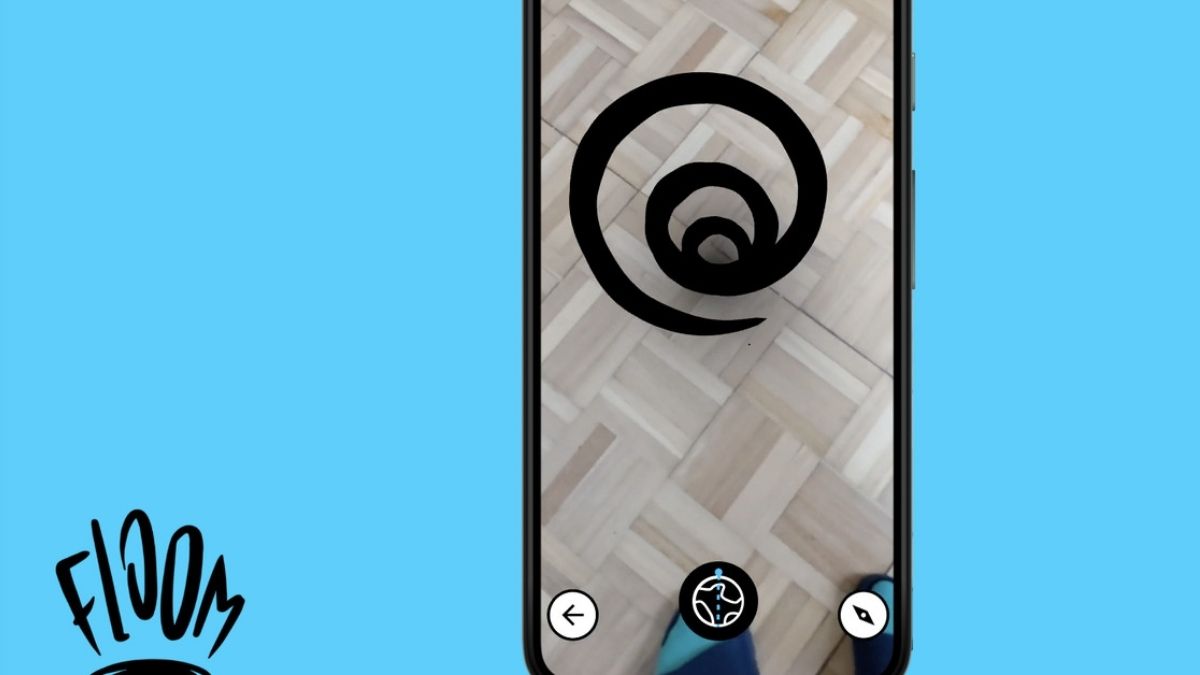 Google‘s new experiment will now let you know where you would end up if you were transported directly to the other side of the Earth. Google now has a browser-based AR toy named Floom that lets you find it out.

Explore the world with Floom, a new experiment that lets you create AR tunnels to get to the other side of the planet ➝ https://t.co/QDn3ktteJF 🔎🌎 #WebXR pic.twitter.com/HDCmdy31Sx

The experience is pretty simple: you point your phone’s camera at the ground, tap the little tornado object, and it will show you a hole to the other side of the Earth. Then you can open that location in Google Earth to take a look around.

Floom relies on WebXR, which can create AR or VR experiences that work on web pages. It is just one of the experiments that Google announced. The others include a virtual measuring tool and a tool that allows you to visualize what six-foot social distancing looks like in your current environment. Google also has a forthcoming app that will let you turn your photos library into an AR gallery. At present, Floom can only be used with Chrome on Android devices.

The FCC allows you to test web speed with new application