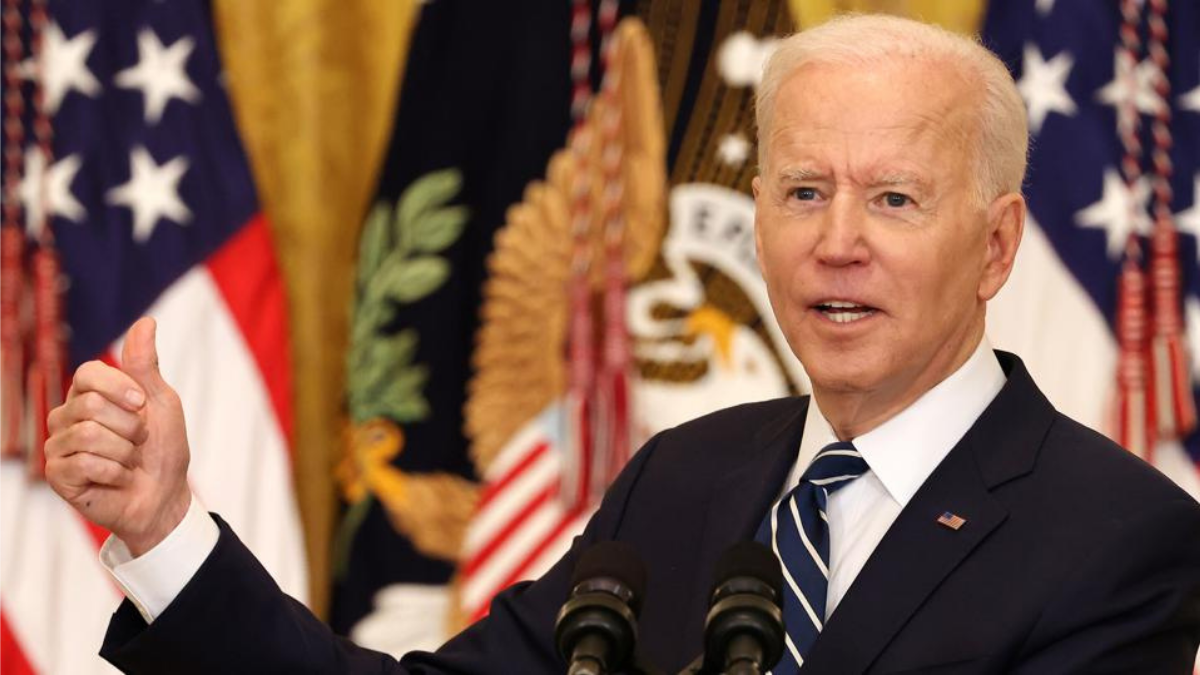 Ahead of Monday’s White House meeting, which will try to push the costly measure through the congress, Republican US Senators blasted on incumbent President Biden’s $2 trillion infrastructure plan, considering it a “dog’s breakfast of slush funds.”

Sen. John Barrasso stated that according to a White House breakdown of the proposed spending on public transportation which claims that “32 percent of trains and other transit vehicles” in his state “are past useful life.”

“There are no public transportation trains in Wyoming,” Barrasso tweeted.

“The president says he is a ‘no malarkey’ guy… this is a malarkey plan.”

Barrasso even called it “the biggest bait and switch since [former President Barack Obama] announced his ‘shovel-ready’ stimulus.”

A memo which is being circulated by the Senate Republican Conference considers Biden’s proposal, to hike tax for high earners and corporations a “ partisan plan to kill jobs and create slush funds on the taxpayer dime.”

Tanishq is a young self-motivated individual pursuing a Bachelor’s Degree at University of Delhi. A media enthusiast who has a deep interest in geopolitical issues. He is currently working Business and Current Affairs reporter at USAnewshour.com and can be reached at [email protected]

U.S. posted record high deficit for the month as outlays heightened due to aid

Liz Cheney makes her intentions clear in her spirited speech