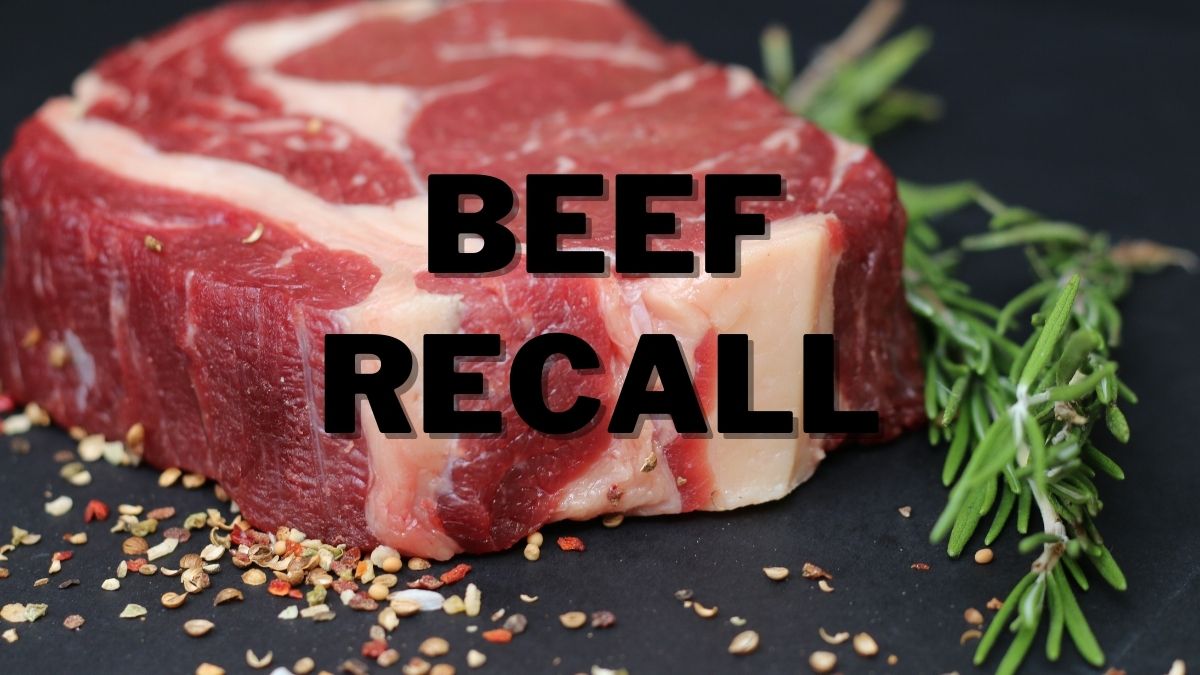 The Nebraska meat processor is recalling select products produced on July 13, the U.S Department of Agriculture’s Food Safety and Inspection Service announced on Thursday. The products are suspected to be contaminated with a strain of Escherichia coli and possess an establishment number “EST. 960A” inside the USDA inspection mark.

Although a list of places where the products were sold was not mentioned in the recall, the notice states that these items were distributed to further processors in Illinois, Indiana, Minnesota, and Nebraska.

According to a list of products on the government site, cuts of beef that are part of the recall include Angus boneless shank, chuck, and brisket.

The USDA said there have been no confirmed reports of “adverse reactions due to consumption of these products,” the recall notice states. The issue was found during a “routine product sample” by the government agency.

E.coli is a bacteria prevalent in fecal matter and can be dangerous to infants, young children, the elderly, and even those with a weaker immune system. The effects of the bacteria are dehydration, bloody diarrhea, and abdominal cramps two to eight days “after exposure to the organism,” said the USDA. Severe cases may result in hemolytic uremic syndrome, a type of kidney failure.

USDA’s Food Safety and Inspection Service classified the announcement as a “Class I” recall- a high health risk recall- a “situation where there is a reasonable probability that the use of the product will cause serious, adverse health consequences or death.”