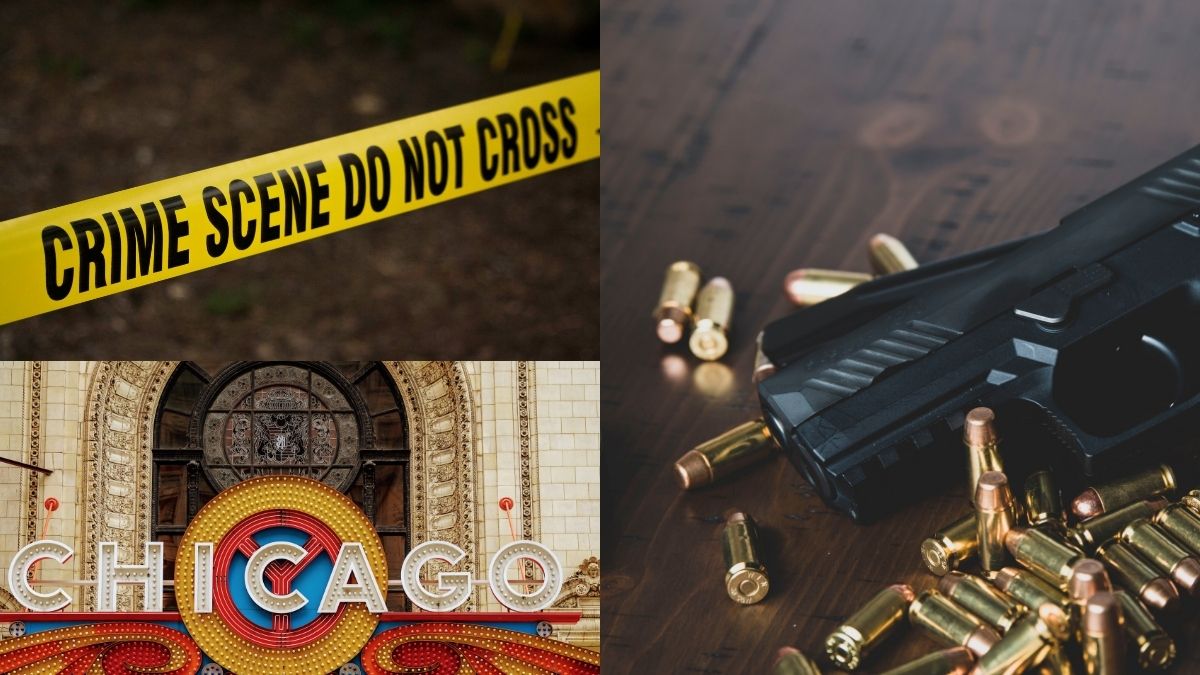 A Chicago man, Arzuaga, 24, was shot in the head and killed by few men in a black SUV with the flag of Puerto Rico. His girlfriend, Arzuaga was dragged from a car and shot, she later died in the hospital. They both were among eight people fatally shot in Chicago from Friday evening to late Sunday night.

This horrific attack led to nationwide attention through a viral video. This included a mass shooting that led to the death of five people in chicago. President Joe Biden declared to announce new efforts on Wednesday to address gun violence. The Justice Department is also launching strike forces in cities to take down illegal gun traffickers. This strike included Chicago too in its list.