If you think you know our Captain America too well, then you might be wrong! Have a look at some of his surprising facts, that’ll surely help fans know about him, a little better. 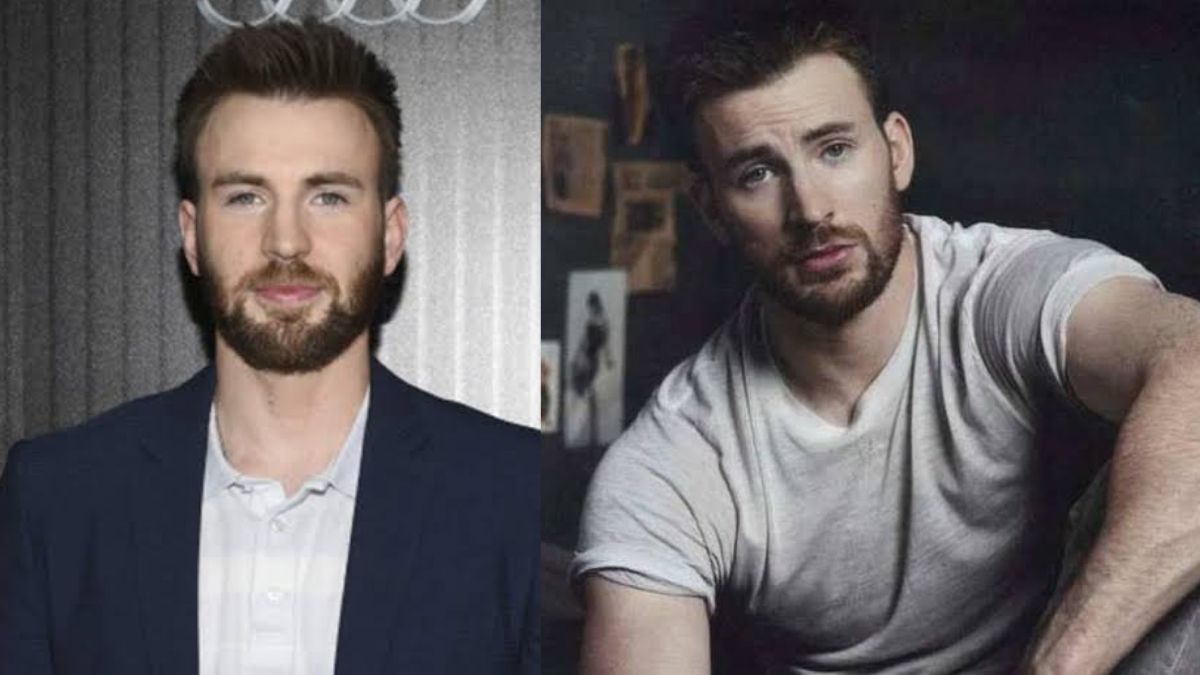 The actor rose to prominence, with the Marvel Comics’ movie ‘Fantastic Four’ in 2005, as well as it’s sequel, ‘Fantastic Four: Rise of the Silver Surfer’, in 2007, playing the character of ‘Human Torch’.

He went on to gain worldwide fame and become one of the most successful and highly paid actors, that he is today, by playing an Avenger from the Marvel Cinematic Universe.

Yes! It’s none other than our iconic Captain Marvel character, that helped him achieve major milestones in life, by starring as the lead in various Captain America and Avengers franchises.

The role landed Chris his another popular mystery film, ‘Knives Out’, that was released in 2019 and soon became a blockbuster.

Here are some surprising facts about our Cap. America, that you probably weren’t aware of, and are sure to let you know him, a little more- 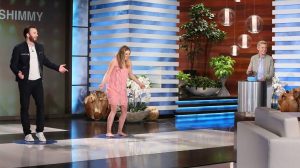 Chris loves dancing and enjoys tap dancing as his hobby, when he isn’t basically fighting around in movies.

During his appearance at ‘The Ellen DeGeneres Show’ along with Elizabeth Olsen, the actor had given us all a wonderful glimpse of his exceptional talent and expertise in the field. 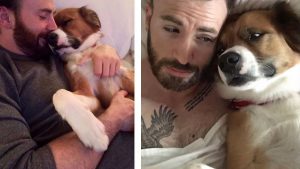 One can see his love for dogs, when they get to know about the bond he shares with his pet named Dodger.

Dodger is a significant part of his family and the two are very close, often seen being all snuggly and cuddled up together, in Chris’ Instagram pictures and videos. 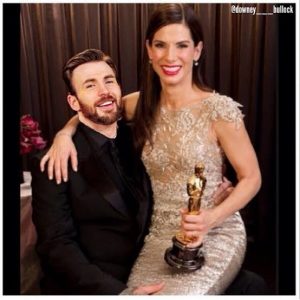 The ravishing beauty has been an integral part of the actor’s childhood days, as he used to crush hard on Sandra, with a big poster of hers, on his bedroom wall.

Great choice indeed! Sandra Bullock is truly an inspiring actress, having been one of the highest paid, of her times.

#4 Had been Scarlett Johansson’s university partner 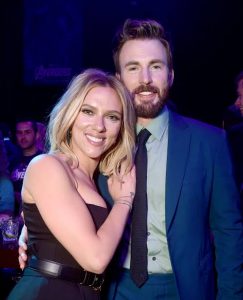 Well, if you’ve ever wondered about the excellent chemistry that the duo share onscreen, as both being original Avengers from the Marvel Cinematic Universe, here’s the answer!

They have been really close and great friends in real life as well, right from their education days, when they both attended the same university, the Lee Strasburg Theatre and Film Institute. 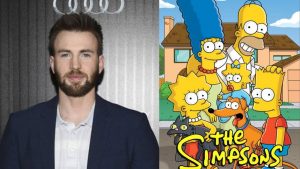 Being a true Disney fan, that he is!

The actor had always loved all of the channel’s creations ever since he was a kid, and ‘The Simpsons’ stands as one of his favourite cartoon television series ever.

#6 Has a younger brother, who is gay 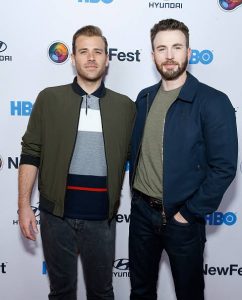 A great pioneer for LGBTQ!

It is no surprise, that this brilliant actor, makes for an even better civilian, extending great support towards the pride community, that truly began at his home.

Few might not be aware, that he has a younger brother named Scott Evans, who has come out as a gay, proudly and publicly, and is an actor himself.

Although not in movies and superhero genre, Scott plays television roles for soap operas. 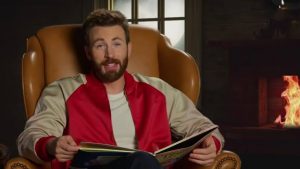 A perfect body, with a perfect mind!

Learn from the man himself, about how one can keep himself fit, both physically and mentally.

Chris relies on reading self-help books, to grow mindfulness and fill his thoughts with positivity.

#8 Father is a dentist 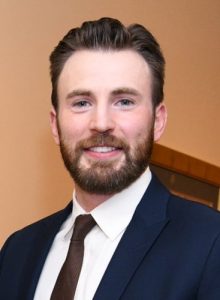 What a lovely smile!

All thanks to his amazing dentist father, who helped him fix his teeth with clear braces, during his childhood days.

In his interview with Jimmy Fallon, he had opened up on how he managed to get such bright white set of perfect teeth, with his father to the rescue, that otherwise looked as if wanting to drift apart from his face!

#9 Has been on therapy 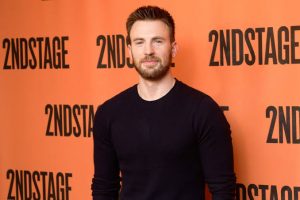 The man knows self love!

He swears by being on therapies to better himself as a human and an artist.

It seems that his brilliant onscreen performance and personal life full of fitness and wonder, is a perfect balance that is a result of him working towards himself, and not letting fame overtake his personality. 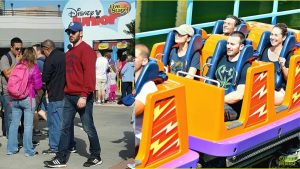 Anyone who is a loyal fan, and follows him closely on Twitter, would know what crazy Disney fan the actor makes for!

He has been a diehard fan boy of Disney since he was a child, and has been spotted making frequent visits to the Disneyland and it’s various parks and resorts.

‘Sex and The City’ Reboot: Here’s everything to know about ‘And Just Like That…’