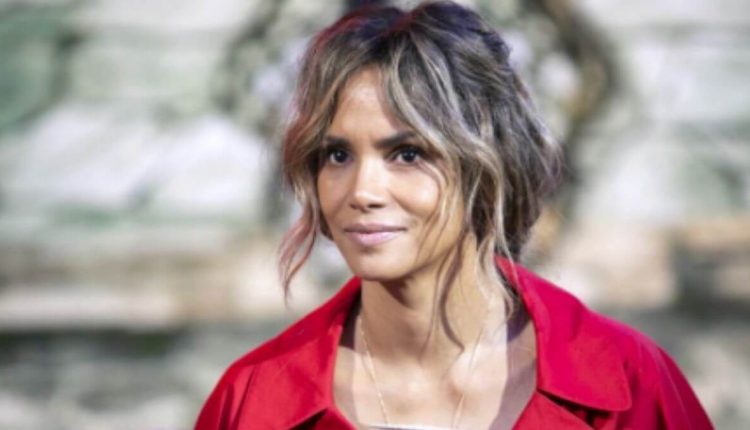 Halle Berry started her career as a model and won several beauty pageant titles during the early 1980s. Later, she began her career in television. She starred in Living Dolls in 1989 followed by a prime-time drama, Knots Landing in 1991. Later that year, she starred in Jungle Fever which was her first big-screen break. After this, she continued to star in blockbuster hits and became successful. She has won an Oscar and co-starred in a James Bond movie. She earned Golden Globe Award and an Emmy Award for Best Actress in a Television Movie. Halle Berry is the first African American woman to win the Academy Award for Best Actress for her performance in ‘Monster’s Ball’.

Here are some inspiring quotes by Halle Berry-

Quotes by Anne Hathaway that are inspiring and thoughtful