Hank Azaria aka Apu is ashamed of the role he played in Simpson’s show last year. 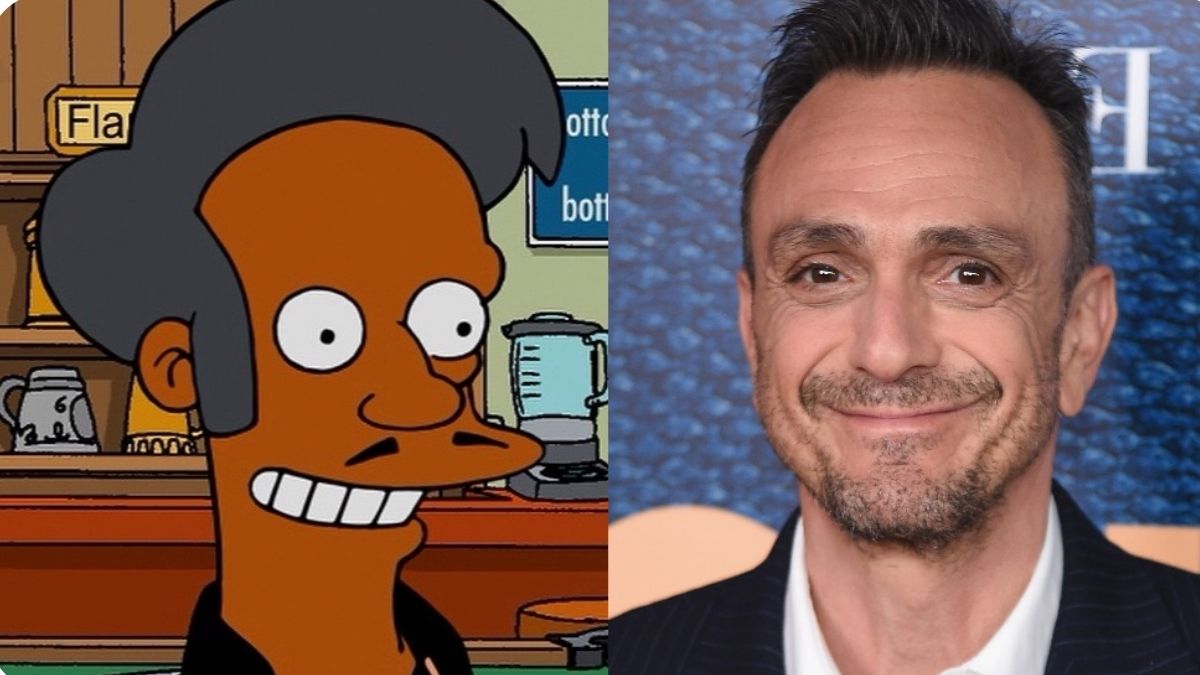 The man who made us laugh with his witty and charismatic characters is bending knees for stereotyping a character! Hank Azaria, who played “Apu Nahasapeemapetilon” in the classic popular show “The Simpsons” is now apologizing to the viewers for his character portrayal. 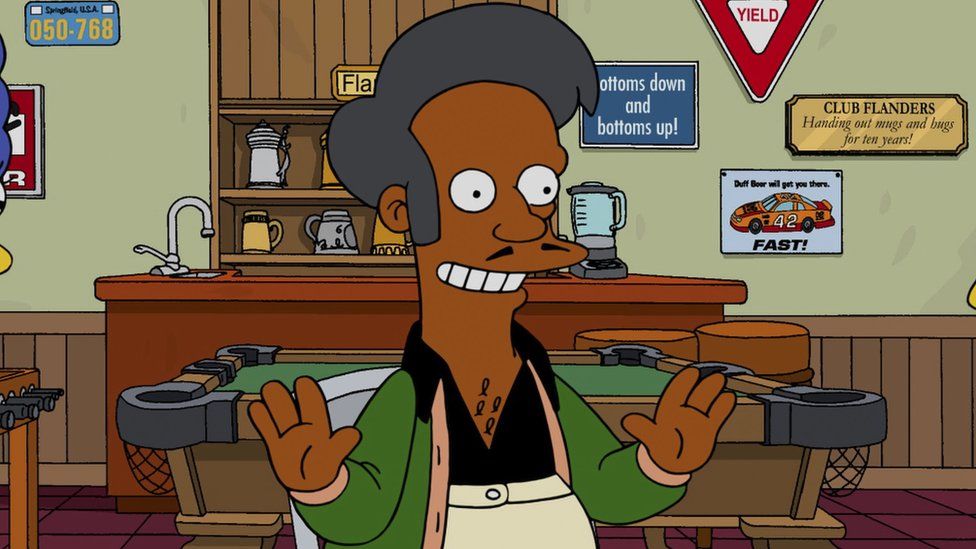 The actor was a guest in the podcast “Armchair Expert” hosted by Dax Shepard and Monica Padman where he got indulged in discussing the consequence of playing the role. Azaria stated “I really do apologize. It’s important. I apologize for my part in creating that and participating in that.” We forgive you, Hank!