It’s the birth anniversary of the legend Jackie Chan and we are all over the hills for his birthday. 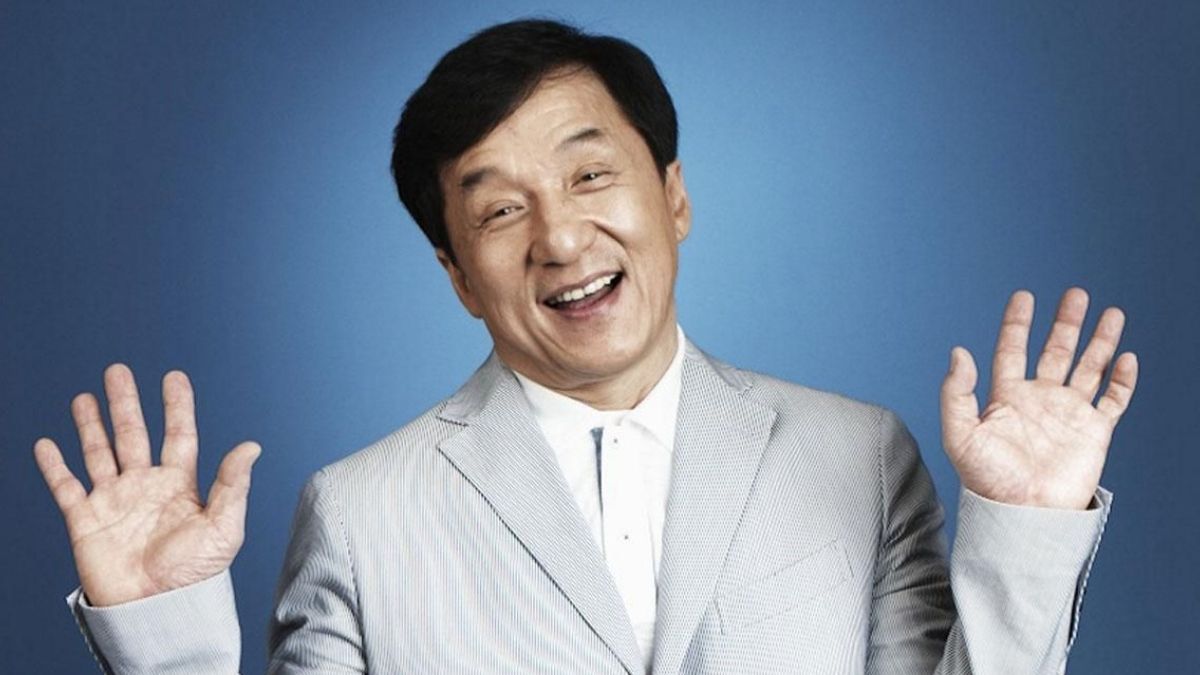 Chan Kong-Sang aka Jackie Chan gave us the time of our lives fighting like a flying monkey. The legend and the pioneer of Kung Fu martial art brought us the knowledge of real Martial fighting. He stepped into the world of Entertainment being a fighter machine that gave us slapstick acrobat fighting creating a new dimension.

He is a blend of various talents who can act, fight, dance, and create a masterpiece in the world of entertainment. Chan is known to be one of the most loved, recognized, and influential people to be alive in the world. His early life in Hollywood gave him small cameo roles which created a pathway for him to be huge.

One cannot describe the power and entertainment he brought into our world with his comic and fun actions. He gave us movies like Kung Fu Panda, Karate Kid, and more that helped us grow with our memorable childhood. Thank You legend for making our lives great!

Google I/O returns this May, but as a virtual event due to pandemic

Tyra Madison in her new music video ‘Weekend, rejoices ‘an easy kind of…