Hashtag ‘Venom: Let There Be Carnage,’ trends on Twitter after Sony Pictures roll out the first trailer of the movie

#VenomLetThereBeCarnage trends on how Marvel is putting up their newest show.

Easter eggs and first impressions flooded the internet minutes after Sony releasing its trailer video of “Venom: Let There Be Carnage’. 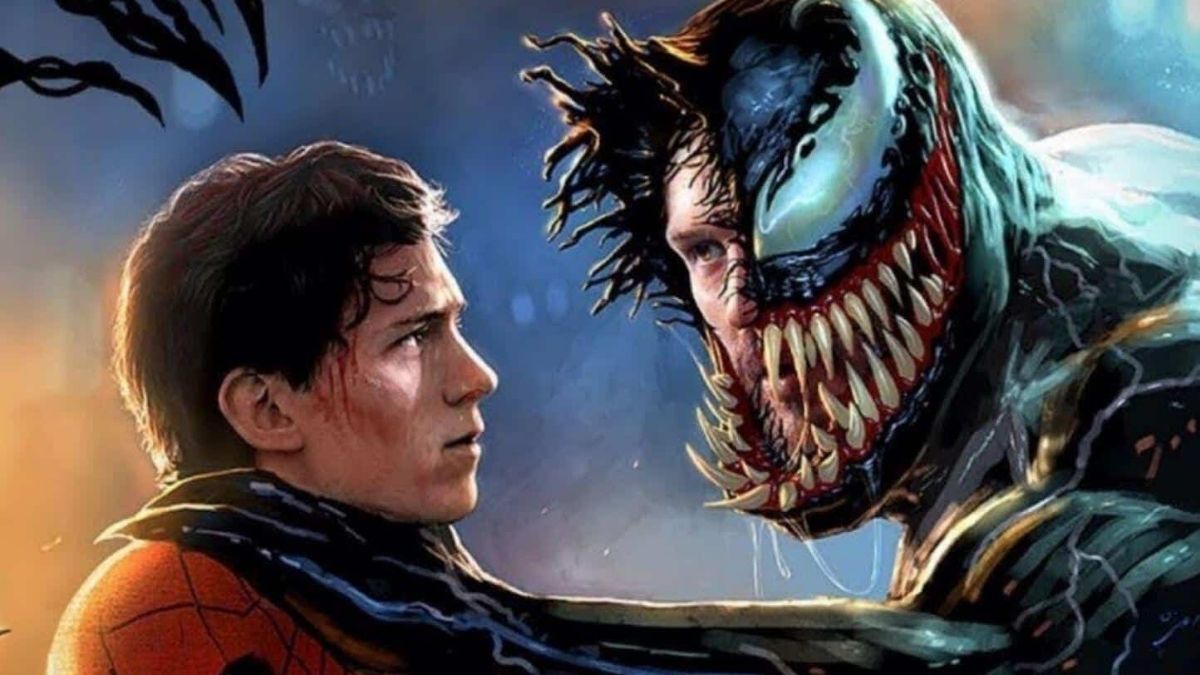 Sony Pictures on Monday released its first trailer to the second installment of its anti-hero comic movie, Venom. Venom: Let There Be Carnage, the movie continues with the life of Eddie Brock ( Tom Hardy) and the trailer introduces to the newest member in the series Carnage in the body of Cletus Kasady ( Woody Harrelson). Within the few hours after the video being posted, fans around the world have started asking a lot of questions.

The new trailer show cases various Easter Eggs and hidden clues to which the authorities have said that venom is in its own universe.

“Obviously, there are links between Venom and Spider-Man and the Marvel Universe and the Spider-Man story… We’re treating this very much as it’s his own world. The Venom story is his own world. There are nods and little moments [like the shot of the newspaper the Daily Bugle], of course, but on the whole he’s unaware. They are unaware, at this point, of other characters like Spider-Man. So, that’s the way we’ve chosen to play this particular episode of the movie, but, well, we’ll wait and see. We’ll see what little things you can pick out of it,” says the director of the movie,  Andy Serkis.

But the Venom universe seem to be flirting with the Spider Man’s says fans.

Fans have caught mentions of “Avengers” possibly, along with some other clues. Along with it fans trend #VenomLetThereBeCarnage

Lets not forget that Spiderman did have a piece of Venom, which implies their worlds may be different but not too far away.

Me knowing we’re getting a Venom 2 trailer today #VenomLetThereBeCarnage pic.twitter.com/JFSUppAQPe

And lastly the tribute to the master craftsman Stan Lee himself: