Top 10 most powerful people of 2022 across the globe

Read on to find out the Top 10 aspiring powerful figures of the world! 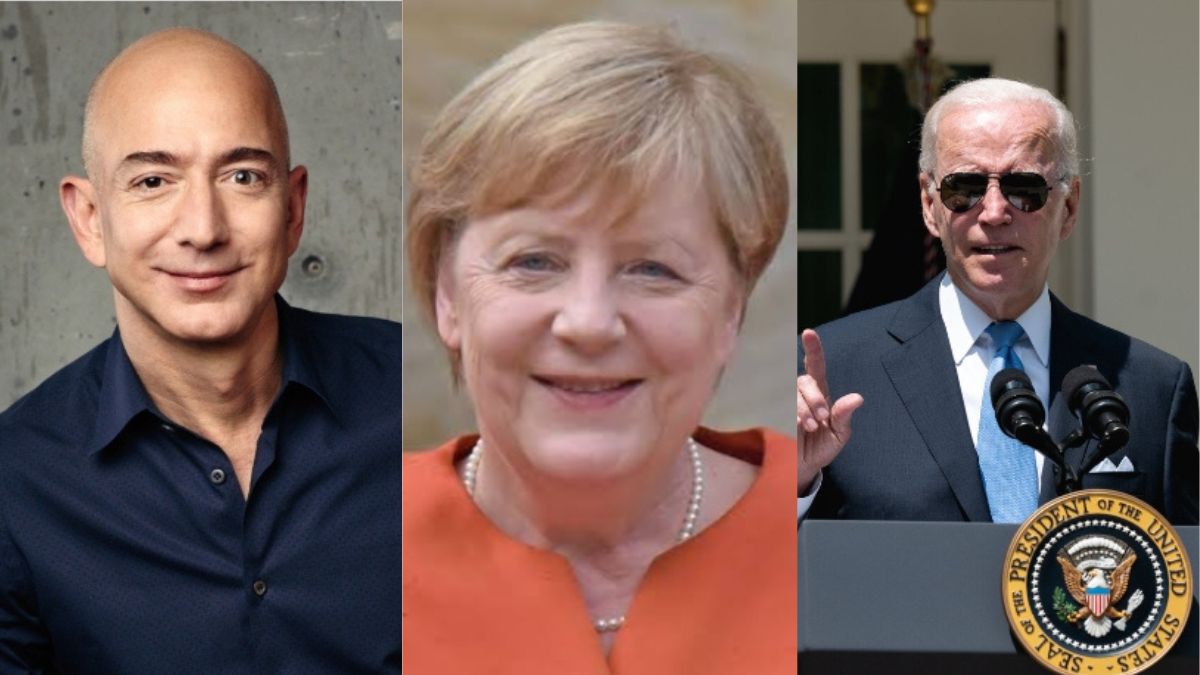 It is stereotyped that politicians who have been elected usually wield the most influence. However, there are many powerful leaders outside of politics, including those in the fields of religion, innovation, business, social media, and more due to their huge followings across the world. President of the People’s Republic of China since 2013, Xi Jinping is a Chinese politician. He is regarded as the most powerful person on the planet, even though the western world regards him as a tyrant or authoritarian leader, citing increased mass surveillance, a decrease in human rights, and news, Internet, and event censorship. On the international stage, he portrays China as more assertive and patriotic. 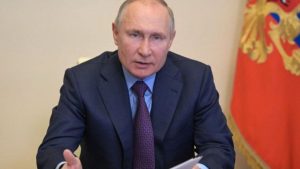 Vladimir Putin, the President of Russia, is the world’s second most powerful person. He is the president of Russia since 2012. He was a former intelligence officer. From 1999 to 2000, and again from 2008 to 2012, he served as Prime Minister of Russia. Amid the current Russia-Ukraine crisis, Putin issued a surprise announcement on February 24th ordering a military operation in eastern Ukraine. 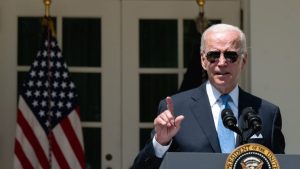 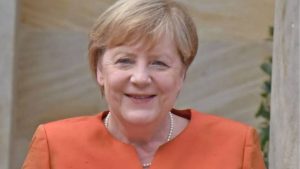 Angela Merkel is a German politician who has been the country’s chancellor since 2005, making her the world’s most powerful woman. Before becoming chancellor, she was the head of the opposition from 2002 until 2005. From 2000 through 2018, Merkel was the head of the Christian Democratic Union. She is Germany’s first female chancellor and is largely regarded as the European Union’s de facto head. 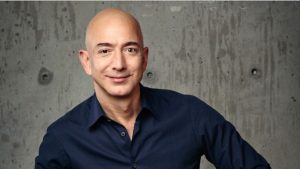 In 2022, Jeff Bezos is the first American entrepreneur to appear on the list of the world’s most influential individuals. He is the founder and CEO of Amazon, a multibillion-dollar technology firm. According to Forbes, his projected net worth is $177 billion as of 2021, making him the world’s wealthiest and most powerful person of the past year.
With $400 billion+ in sales, Amazon is now the world’s largest online retailer. Due to his passion for space travel, Bezos launched Blue Origin, a suborbital spaceflight services company, in the year 2000. 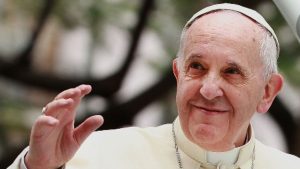 Pope Francis is the sovereign of the Vatican City State and the head of the Catholic Church. He is one of the most well-known international leaders, with a global following. He is the first pope to be a member of the Jesus Society.
In his younger years, he worked as a bouncer and a cleaner in Argentina. Later, he received pharmaceutical training and worked as a technician in a food science laboratory.
When he was Pope, Francis upheld the Catholic Church’s traditional stances on clerical celibacy, female ordination, and abortion. Bill Gates is an American entrepreneur and computer programmer who co-founded Microsoft, the world’s largest personal computer software firm. Apart from technology, the American business billionaire, has a wide range of interests. He is also an author, landowner, and philanthropist, with the Bill & Melinda Gates Foundation, the world’s largest private charity, carrying out various charity activities.

Gates net worth is estimated to be $133.8 billion as of March 2022. He created his first computer software application at the age of thirteen. 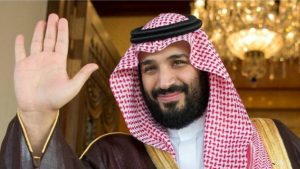 MBS is frequently referred to as the “power behind” his father, King Salman’s throne. MBS was appointed in his place by King Salman in 2017 after his nephew Muhammad bin Nayef was removed from the position of the crown prince. MBS was successful in implementing several major internal reforms, including rules limiting religious police powers, lifting the prohibition on female drivers, and weakening the male-guardianship system. 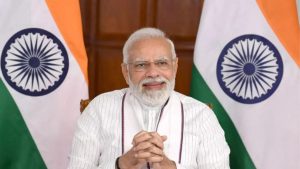 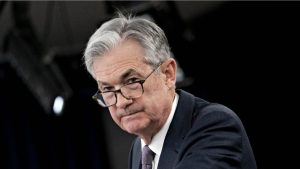 Jerome Powell is the head of the Federal Reserve and an American economic expert and lawyer. After then-President Trump did not extend Janet Yellen’s tenure, Powell became the world’s top central banker in 2018.

He is the guy in command of the strong Federal Reserve, which controls the printing press and is also in charge of US monetary policy, which affects practically every developed and developing countries in the globe.