We have jotted down names of 10 couple list of celebrities who publicly revealed having children through surrogacy. 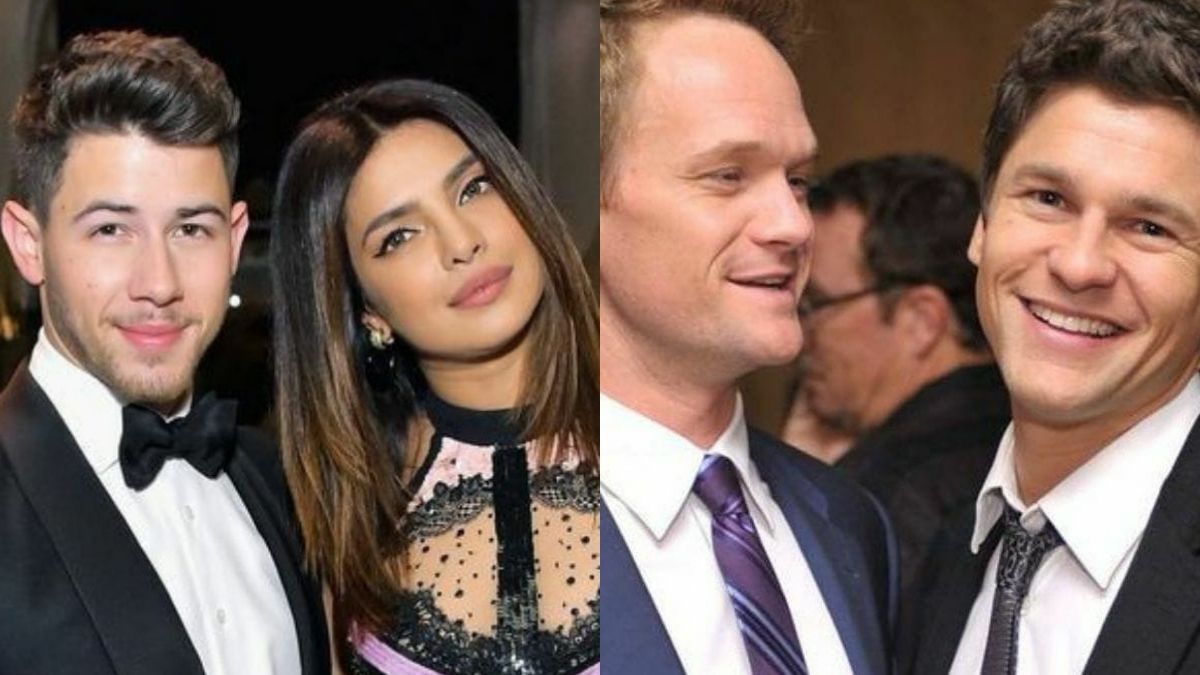 In recent years, a growing number of celebrities have revealed that their children were born via surrogacy. Surrogacy is used by celebrities for a variety of reasons, including fertility challenges and health concerns during pregnancy. 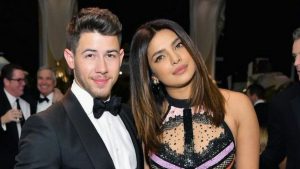 Nick Jonas and Priyanka Chopra became the latest celebrity couple to have a child through surrogacy when they announced the birth of their daughter. The couple’s baby, whose name has not been revealed, was born last Saturday in a Southern California hospital. In a Friday Instagram post, Jonas, 29, and Chopra, 39, acknowledged the birth of their child via surrogate. 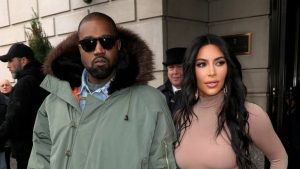 Kim Kardashian and Kanye West chose surrogacy for their third and fourth children after Kardashian’s first and second pregnancies were complicated, putting any future pregnancies at danger. 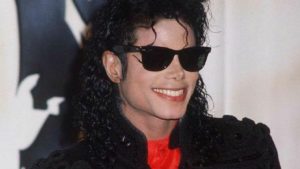 Prince Michael II (nicknamed “Blanket”), the late King of Pop Jackson’s youngest child, was born to an anonymous surrogate in February 2002. ” The kids live their lives as though Michael is always looking down on them,” a family friend said. 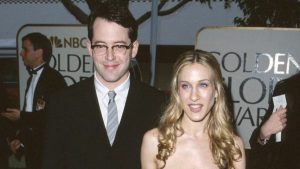 Marion Loretta Elwell and Tabitha Hodge, Sarah Jessica Parker, and Matthew Broderick’s twin daughters were born in 2009. Parker told Vogue in 2011 of being a mother later in life, “I’ve had a lot of opportunity to do the things that I wanted to do, like sleep.” 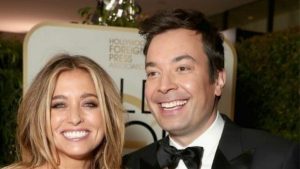 Jimmy Fallon and his wife Nancy Juvonen welcomed their daughters Winnie and Frances Fallon via surrogacy after a five-year struggle. “I just want to express my gratitude to everyone. Nurses, doctors, and the surrogate who carried our child, “On ‘The Tonight Show,’ he remarked. 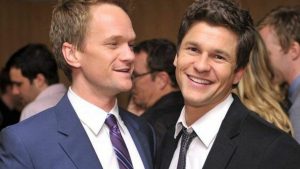 With the help of a surrogate, Neil Patrick Harris and his husband David Burtka welcomed their twin babies, a boy, and a girl. Harper Grace and Gideon Scott were born on October 12, 2010. 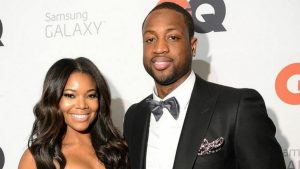 Due to a reproductive issue, actress Gabrielle Union and retired NBA player Dwayne Wade used a surrogate to have a daughter in 2018. 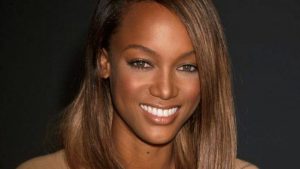 Tyra Banks, a beauty entrepreneur, and former supermodel gave birth to her son York via gestational surrogacy in January 2016. She had shared that, the pregnancy journey had not been an easy one. 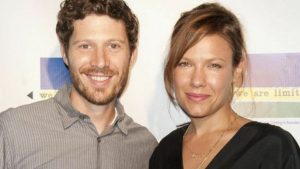 After several attempts to start a family, which also included a late-term miscarriage in 2015, the former Friday Night Lights actor Zach and his wife, Kingdom actress Sanchez, welcomed daughter Zeppelin Adele via surrogate in November 2017. “It’s been a long, painful journey for us,” the couple shared

10) Angela Bassett and Courtney B. Vance 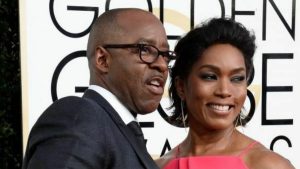 After having trouble with in vitro fertilization, actress Angela Bassett and actor Courtney B. Vance delivered a set of twins via surrogate in 2006.

Understanding the Science Behind Public Opinion: The New Frontier of ResTech and Data in 2022