These performers grabbed rapid attention for their performances and soared to new heights of popularity on social media. 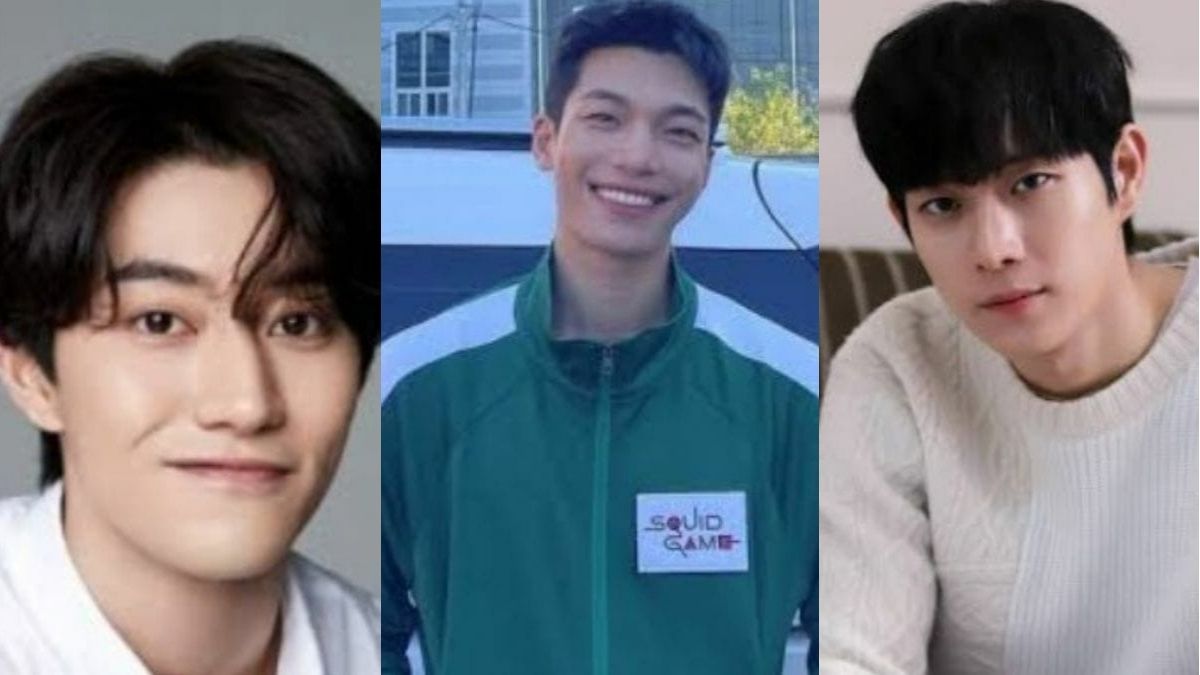 Thanks to Netflix, K-pop has witnessed a slew of fresh faces this year. The global streaming giant’s US$500 million investment in Korean content production not only allows remarkable “Hollywood” works to reach new viewers but also puts a spotlight on rising new actors.

From Wi Ha-Joon of Squid Game to Song Kang of Nevertheless, these performers grabbed rapid attention for their performances and soared to new heights of popularity on social media.

So, who was the biggest success story of the year? 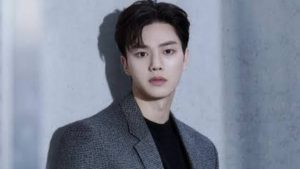 Song Kang is among the top 10 most-followed Korean actors on Instagram with approximately 11.9 million Instagram followers. He went from a novice who debuted in 2017 to a star nicknamed “the son of Netflix” after starring in some of the most popular Netflix K-dramas, including Love Alarm (2019-2021), Sweet Home (2020-present), and Nevertheless (2021). He’s played everything from a high school student to a suicidal teenager attempting to survive in the aftermath of the apocalypse, and even a charming heartbreaker.

His upcoming appearance in the JTBC drama People at Meteorological Service is likely to further solidify his celebrity status. 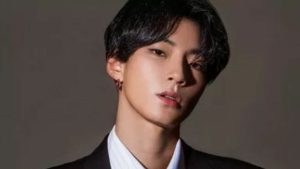 During the broadcast of his drama True Beauty (2020-2021), in which Hwang In-youp had his first starring role. He saw his Instagram followers jump of the follower count earlier this year. His outstanding portrayal as charismatic bad boy Han Seo-jun drew all attention. His Instagram account now has a total of 11.1 million followers. Hwang began his career in the entertainment sector as a model in 2017. The 30-year-old’s role impending in Netflix’s The Sound of Magic (2022) helped him garner a lot of social media influence, particularly on Instagram. 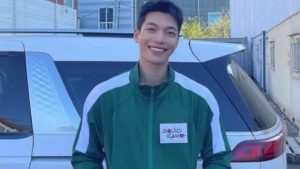 Wi Ha-joon of Squid Game portrayed Hwang Jun-ho, a bold, cool, and gorgeous police officer in the hit thriller series. Even though his destiny seemed dubious at the end of the first season, his return in the second season of the massively popular Netflix program is highly awaited.

Meanwhile, fans may catch him in the mystery series Bad and Crazy, which premieres on December 17, and the thriller drama K Project, which has yet to be released. The actor currently has approximately 9.6 million Instagram followers. 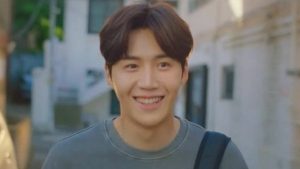 After starring as the brilliant and dashing Han Ji-pyeong in Netflix’s Start-Up in 2020, and then as the heartthrob in the smash romantic comedy Hometown Cha-Cha-Cha, Kim Seon-ho has captured the hearts of many viewers.

With projects like Sad Tropical, Dog Days, and 2 o’clock Date, the K-drama sensation has a lot on his plate right now. The 35-year-old actor has also amassed a sizable following on Instagram currently a whopping 8 million. 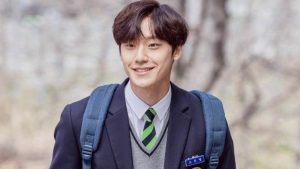 After two hit dramas, 18 Again and Netflix’s horror Sweet Home in 2020, Lee Do-hyun went from being called the “prince of supporting roles” to a leading star. The 26-year-old actor, who debuted in 2017, continued showing his diverse acting skills in two other popular dramas this year. In the heartbreaking love story Youth of May, he plays a medical student and in Melancholia he takes on the role of a troubled student who falls in love with his teacher. The actor currently has a total of 4.8 million.

Lee just won the Asia Artist Award for Best Rookie Actor, and he is now a well-known figure in the Korean drama industry. His upcoming Netflix drama The Glory, in which he will play Song Hye-love Kyo’s interest, is one of the most anticipated shows of the year. 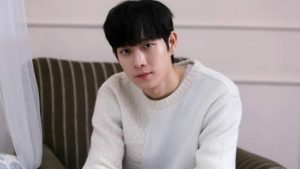 Kim Young-dae gave a memorable performance in one of the most-viewed series, The Penthouse: War In Life, with his portrayal of Joo Seok-hoon, the confused son of a wealthy family. He has made cameo appearances in major TVN dramas such as Extraordinary You (2019) and Cheat On Me If You Can (2020), as well as a special cameo in True Beauty (2019). (2021). On Instagram, he presently has 3.7 million followers. 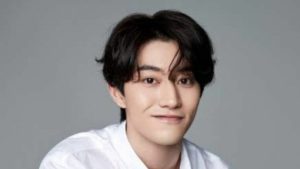 In Vincenzo, Kwak Dong-yeon portrayed Jang Han-seo, the pompous and difficult chairman of the Babel Group. The show’s popularity earned him a lot of social media love, and he now has over 3.1 million Instagram followers. Yumi’s Cells stars the 33-year-old actor as Goo Woong, a game creator, alongside co-star Kim Go-eun. According to the reports, he will also star in the new serial Military Prosecutor Doberman. 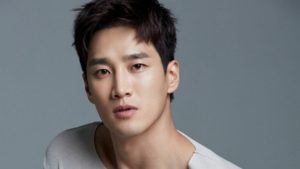 Before joining the film industry in 2014, Ahn Bo-hyun worked as a model. His career has risen steadily as he progressed from supporting roles in famous series like as Descendants of the Sun (2016) and Itaewon Class (2020) to starring in his first lead roles, most notably as the bold and charming investigator Jeon Pil-do in Netflix’s crime drama My Name (2021). The actor currently has over 2.6 million followers on Instagram and is currently leading Yumi cells as Goo-Woong. 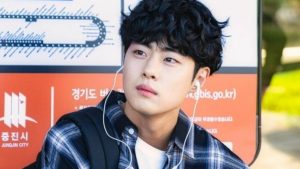 With three years of hit K-dramas under his belt, Jo Byeong-kyu has honed his acting chops in supporting roles on shows like Sky Castle (2018) and Hot Stove League (2019-2020). In the top-rated Netflix series The Uncanny Counter, he played the hot-blooded and righteous So-mun for the first time (2020-2021). The actor currently has over 1 million followers on Instagram. 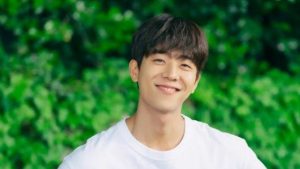 Chae Jong-hyeop is best known for his role as Yang Do-hyeok, a YouTuber on the lookout for love, in the film Nevertheless. In addition, he appears in the web series The Witch’s Diner (2021) and Sisyphus: The Myth (2021). The actor also has nearly 1million followers on Instagram.