‘Heart of MOA’ goes trending as TXT releases the trailer of ‘The Chaos Chapter: Freeze’

The K-Pop band “TXT’ is all geared up to release their new ‘The Chaos Chapter: Freeze’ on May 31 with a release of their trailer, making the ‘Heart of Moa’ go trending on Twitter. 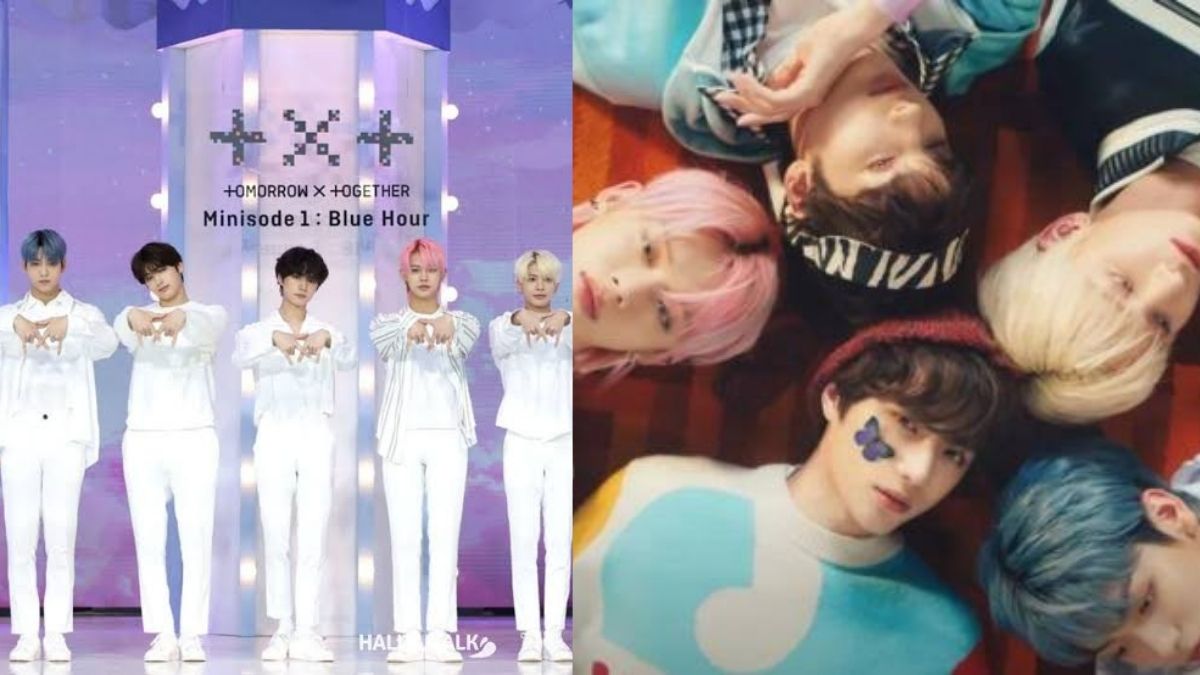 ‘TXT’ also know as Tomorrow X Together is a South-Korean all-boy band consisting of five members namely Soobin, Yeonjun, Beomgyu, Taehyun and HueningK under the label of ‘Big Hit Entertainment’ which debuted on March 4, 2019.

The band released it’s debut EP ‘The Dream Chapter: Star’ which hit number 140 position on the US Billboard 200 along with the number one on the Billboard World Albums Chart, making them the highest gaining male K-Pop group for a debut album.

After several months of waiting, the band TXT is back with their new album ‘The Chaos Chapter: Freeze’ all set to release on May 31.

The Big Hit Music has already released it’s trailer on April 29 and the fans can now pre-order the album.

Giving further details about the album It said in it’s statement on Weverse, “Hello. This is BIGHIT MUSIC. On Monday, May 31, TOMORROW X TOGETHER’s second studio album ‘The Chaos Chapter: FREEZE’ will be released”.

The fans have taken to Twitter to make ‘The Heart Of Moa’ go trending along with ‘TXT Freeze’ and ‘Tomorrow X Together’.

‘Moa’ also known as ‘Moments Of Alwaysness’ is the name given to the fans of the band TXT and await the release with anticipation.