Heartbreaking tweets for Duke of Edinburgh, Prince Philip’s demise trends on number one on Twitter

His Royal Highness, Duke of Edinburg left us this Friday morning at the age of 99 and the well-wishers of the Royal Family are taking down the internet with their grief. 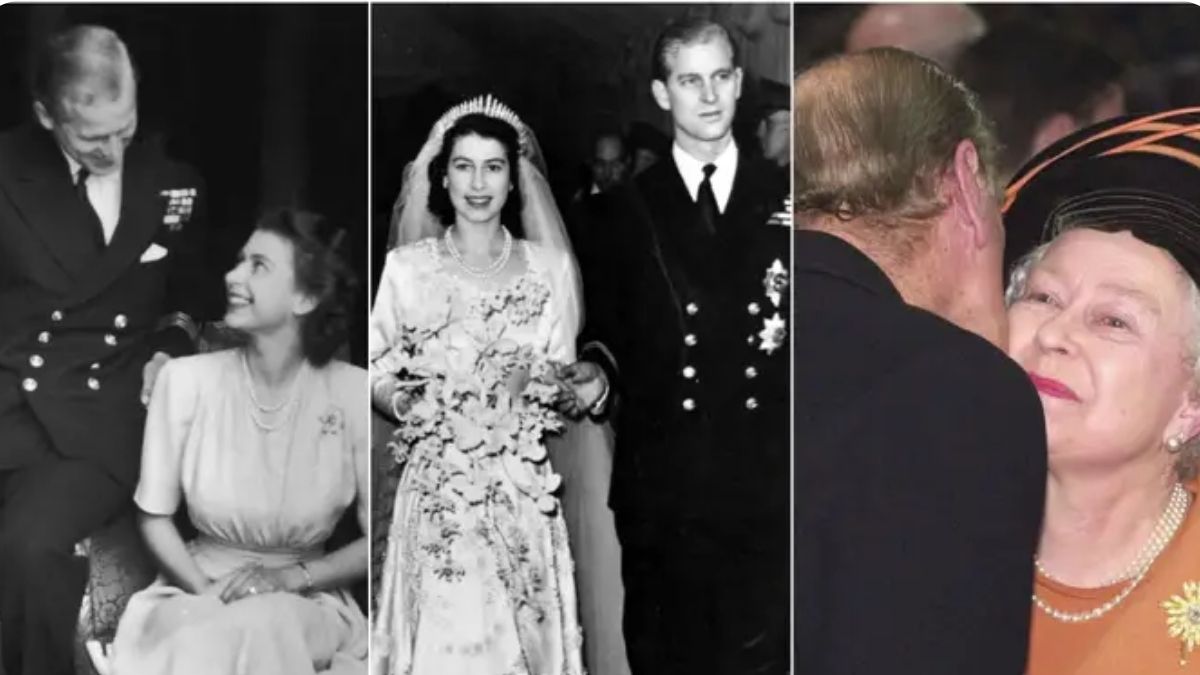 The longest-serving Queen’s Consort, Prince Philip leaves the world in a mourning state after his untimely demise on Friday morning at the age of 99. The royal was a huge supporter of Her Royal Highness and to the Crown, however, his death came as the black day for the entire nation and commonwealth. 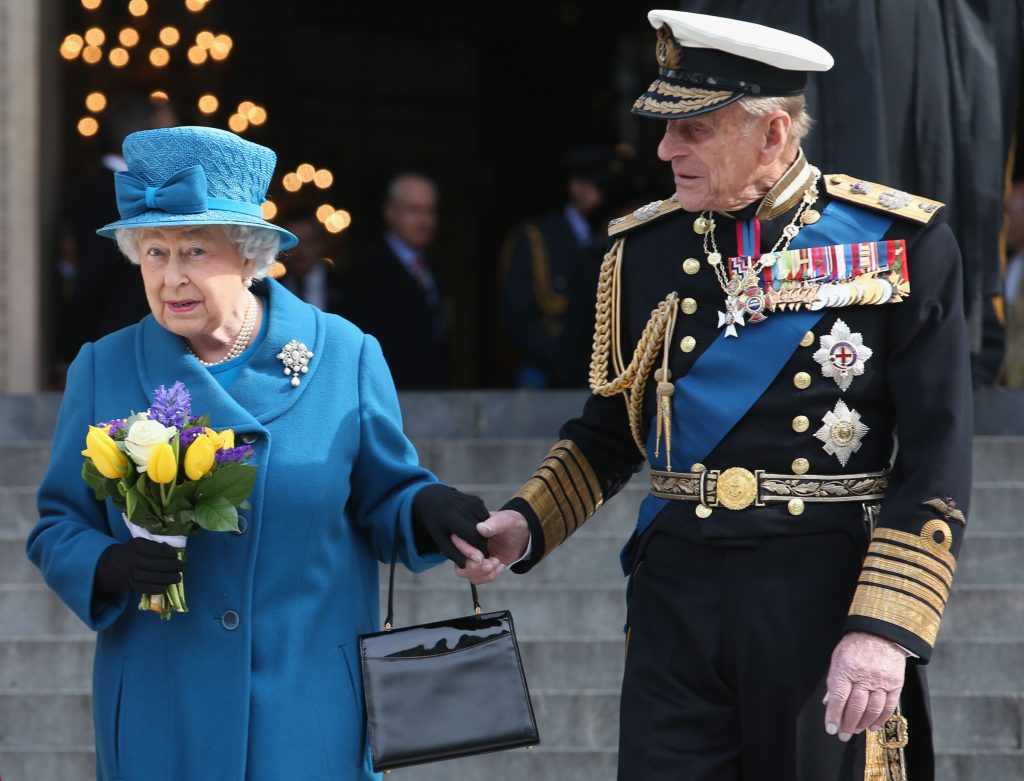 The lovers and supporters of the late Prince broke the heart of the world when the news of his death came out of the palace doors. The nationalists and the fans of the Royal household took to their respective social media accounts pouring down their grievances upon the late prince. The various tweets and posts made by the royal followers made Prince Philip trend on Twitter on number one creating world havoc.

The Queen has lost her rock. Prince Philip was a loyal servant to Crown and country for seven decades, putting his wife first at a time when that just wasn’t done.
Truly devastating this historic partnership is at an end. pic.twitter.com/9Ye9ZoSe6w

His Royal Highness reportedly will not be having a state funeral while the family will mourn his death through a succulent ceremony while he lays down at the Windsor Palace. The tweets made by the fans and admirers are enough to break any tough rock down.