The pollution of racism is deep inside our global culture and the fact that these high-profile stars, irrespective of their position faced backlash due to color is heartbreaking.

The color of a person’s skin should not be the definition of their success! However, fighting racism has been a constant struggle for many. Starting from common people to stars nobody has been spared from this social bias.

With protests like Black Lives Matter taking the upfront, we are looking at the top five celebrities and leaders who have been under the fire of communal RACISM. 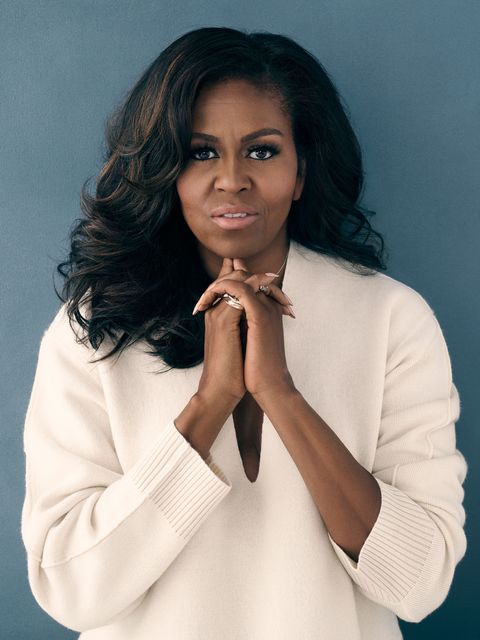 Barak Obama broke the stereotype by becoming the first black president of the United States and the country got Michelle Obama as its First Lady. The woman is an empowerment who stood by countless fighting for their rights and place in society. But sadly even the most powerful woman in the White House was not spared. During an interview with the Women’s Foundation of Colorado on their 30th anniversary, the lady of our heart spoke about how the government officials called her names like “ape in heels” and “gorilla face.”

The gem of Hollywood is known for his statement role-playing in various movies creating a place in viewers’ hearts. However, a recent comment about a certain role, made Idris come under the fire of racism fire. The backlash endured upon the star after he shared his views that one day he might replace Daniel Craig in the James Bond series. After the comment, some fans of the Bond series lashed out saying “it can’t be” and not due to the acting specific but due to the color of his skin. During his Vanity Fair interview Idris exclaimed “You just get disheartened, when you get people from a generational point of view going, “it can’t be” and it really turns out to be my skin color.”

She is a star who made us some incredible songs that generations will grove on it, however, being the most iconic singer of the world did not spare the beauty to face racist remarks. Recently, Leona shared a heartbreaking tragedy that happened with her and her dad in a Fulham-based shop. The manager of the shop was rude enough to make Leona and his dad leave the shop and not touch the things due to the color. She even threatened the duo to call police on her making a scene. Eventually, after relating who she was, the owner came down to her apologizing about her behavior to which Leona confronted her “You’re a racist, you’re a racist, ou targeted me and my dad you wanted to throw us out of the store because we’re black, you’re a racist.”

There are very few Indian origin actors who climbed the big stairs of Hollywood bringing a revolutionary change and Dev Patel is one of them. The Oscar nominee has also faced racial discrimination in the field of cultural representation with people pointing out his background and questioning theater he is a real Indian or not. During an open meet with the San Francisco Times, the star said “I get flak sometimes because people will say ‘Why aren’t they giving this role to real Indian?’ I wonder, what does that even mean? The only way I can converse with my grandparents is in Gujrati. Does that make me real enough?”

From being the shining star of Hollwyood to Duchess of Sussex, Meghan Markle’s journey has been equally remarkable and full of struggle. After having a fired-up interview with Oprah Winfrey talking about the racism she faced in the Royal Family, a video has turned up on the internet from her 2012 campaign video. The woman bravely wore a shirt with the words “I won’t stand for racism” delivering the speech about how she got underlooked for being a bi-racial woman. From being called the “N” word to getting remarks about her baby’s skin color, Meghan has struggled and has been struggling with racist people.

Here are 10 most iconic Oprah interviews: From Meghan and Harry to Michael Jackson