From being a star actress to getting ruined by her own fate, Meghan Fox got lost in the glamour! 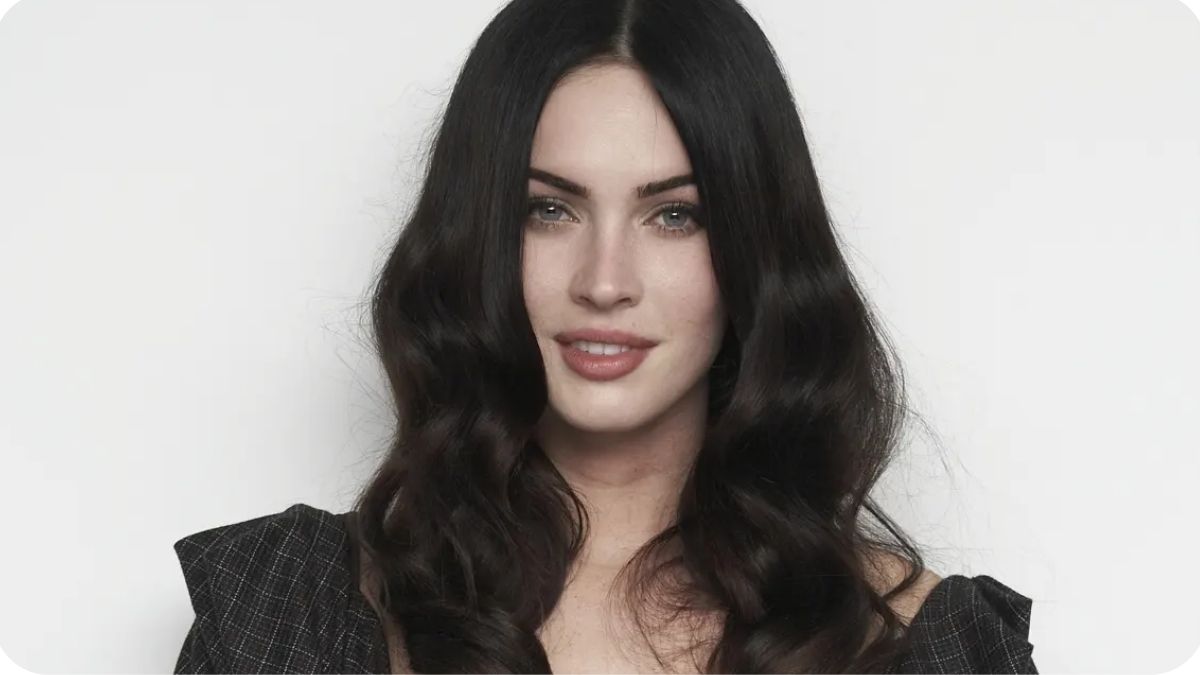 Decades back, Meghan Fox used to be a household name that entices everyone bringing a different aura to herself. However, with the movement of time, that beautiful young woman got lost somewhere in the shadows. 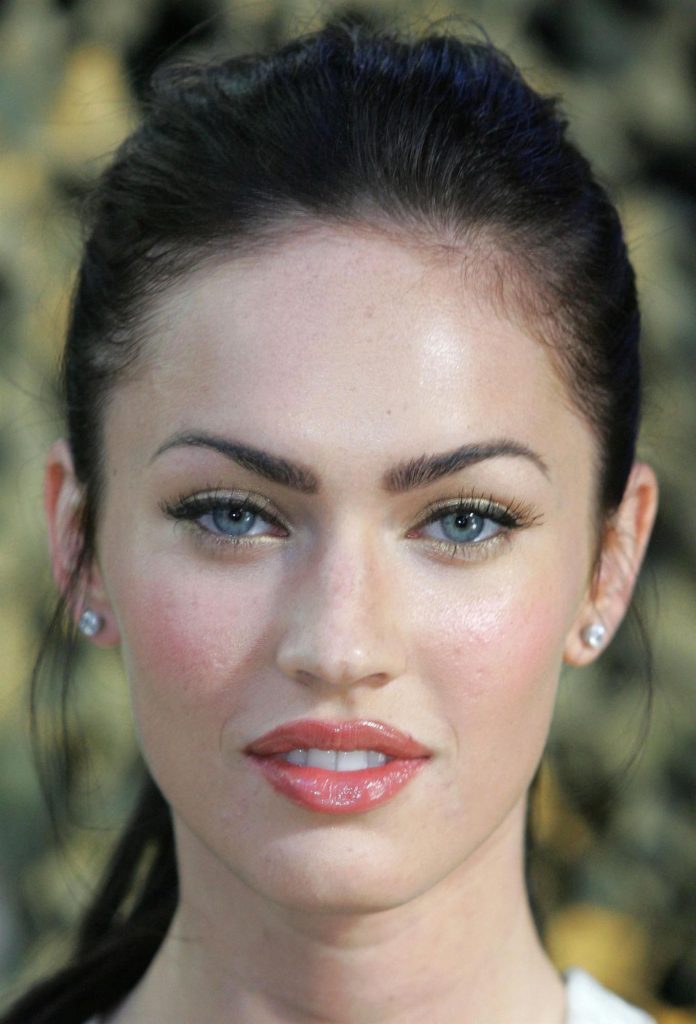 There are various rumors surrounding the exit of Meghan Fox from Hollywood and how her career became a plane crash. However, we take a brief time out to short the things making sure we get to the main reasons why Fox is no longer a Hollywood “sweetheart.” 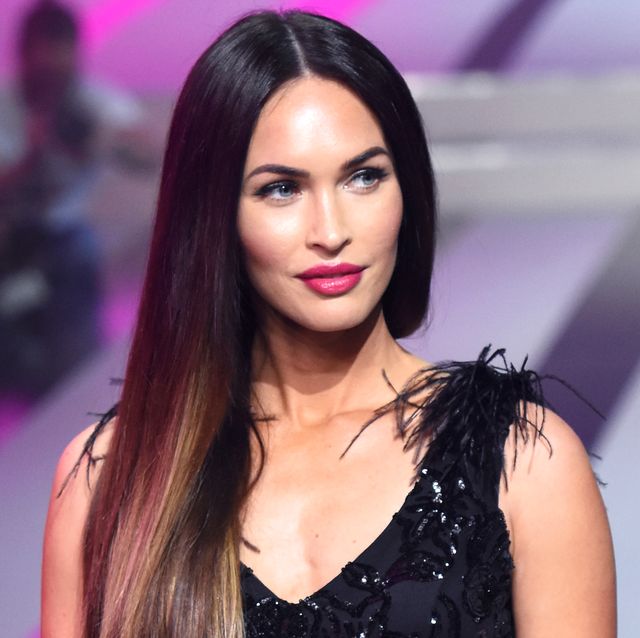 Nobody likes getting bossed around by someone who they have hired for a job, but Meghan was more likely a “ferocious” person when it comes to working. She used to verbally attack and misbehave with her co-stars and directors creating a legit mess in the sets which eventually caught up to her. Talking against the big giants didn’t come out good and Fox got blacklisted by many directors. 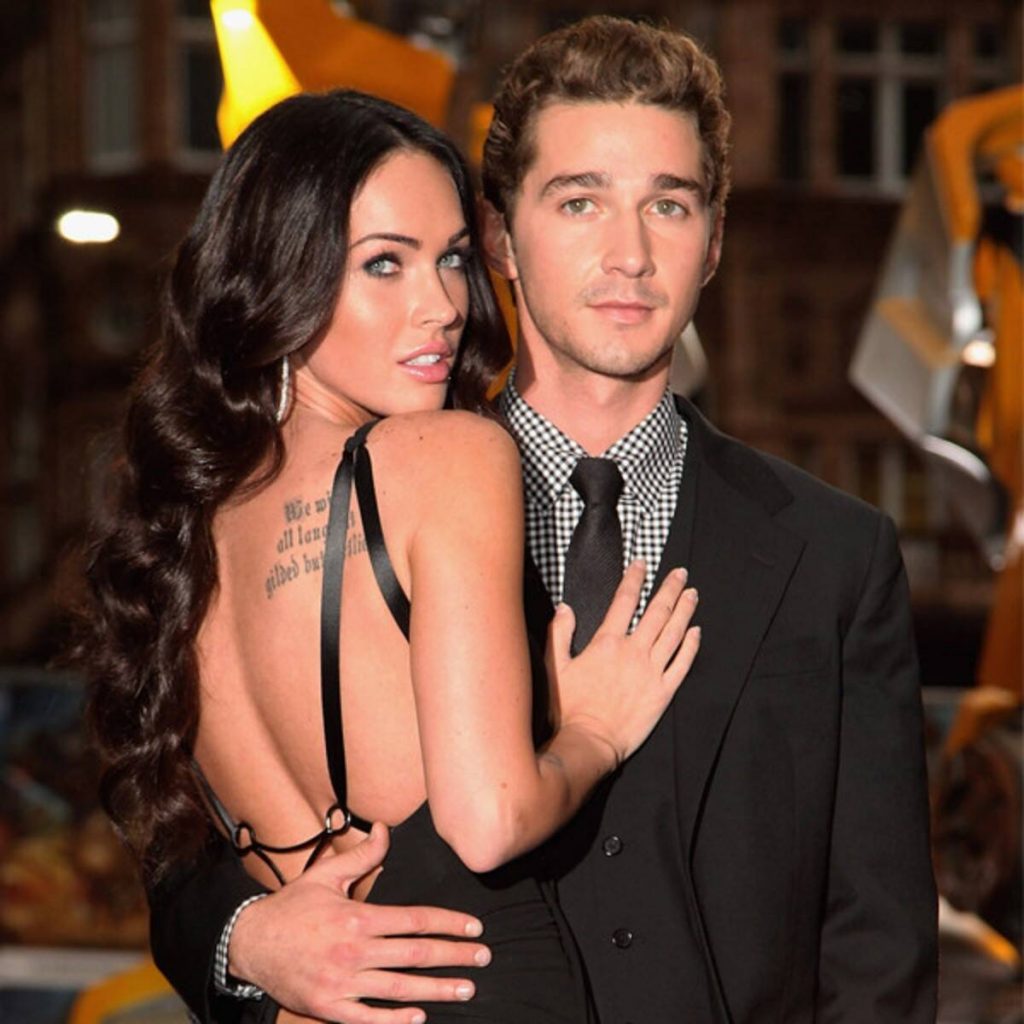 What happens when you call your boss “Hitler” on national television? Your ass gets fired! Even though after her infamous comment on the director Michael Bay, he was ready to let the actress have another chance. However, the producer, Steven Spielberg was not fond of the idea. After having some minor rehearsals, Meghan was laid off from the movie project due to her “bad attitude.” 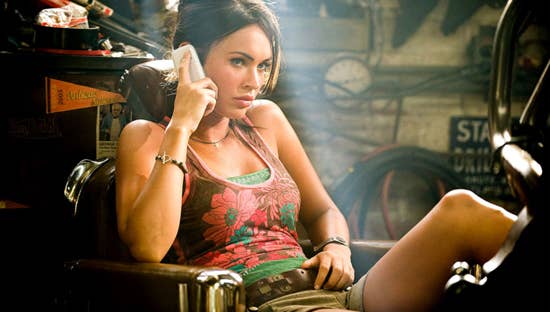 Meghan Fox’s ruthless on the face attitude made her be on the line of getting shot by many directors. While people took mercy on her, she was in denial to change her persona which landed her in real trouble. After the Transformation drama with Steven Spielberg, her reputation was stuck on one glue and that was being “difficult.” Constant criticism by actors, directors, and fellow stars made her career to how down the hill with much lesser time. 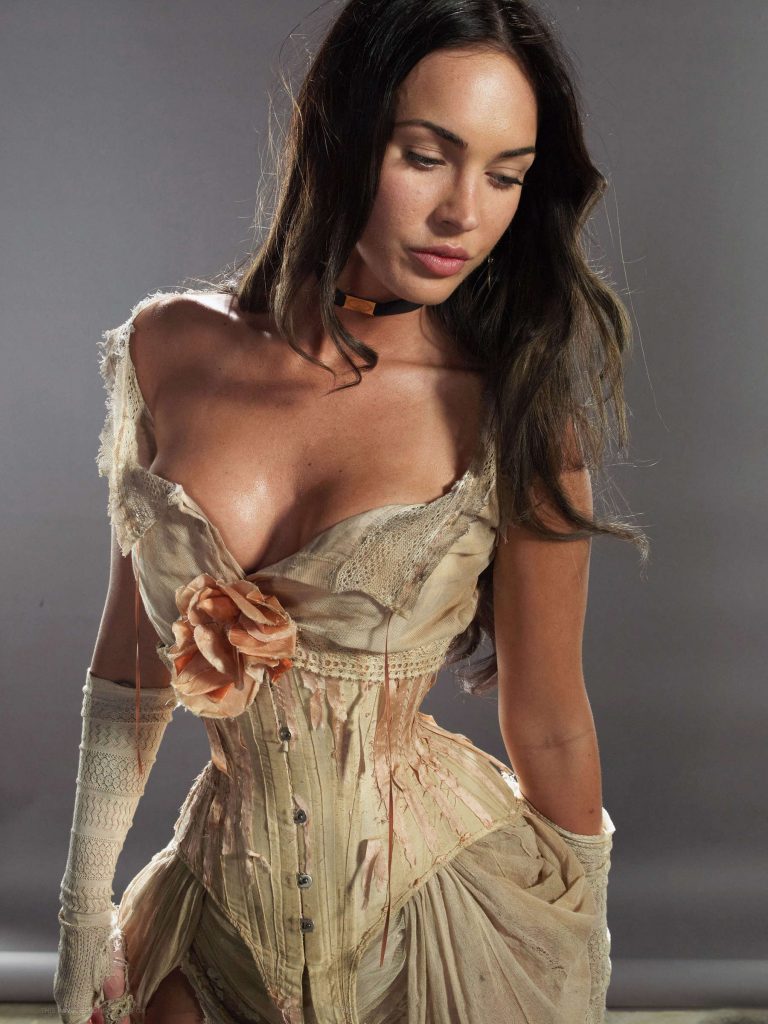 When the world of Marven Cinematic Universe started unfolding its great blockbusters, Warner Bros. and DC comics started up their venture towards Cinematic Universe through movies like Superman and Batman. However, in between all that came, Jonah Hex in 2010, starring Fox. The tight unbreathable corset, the messy damsel look, and the plot was a real failure bringing 12 percent of Roten Tomatoes for the movie. It was surely a breaking point for the actress that ruined her. 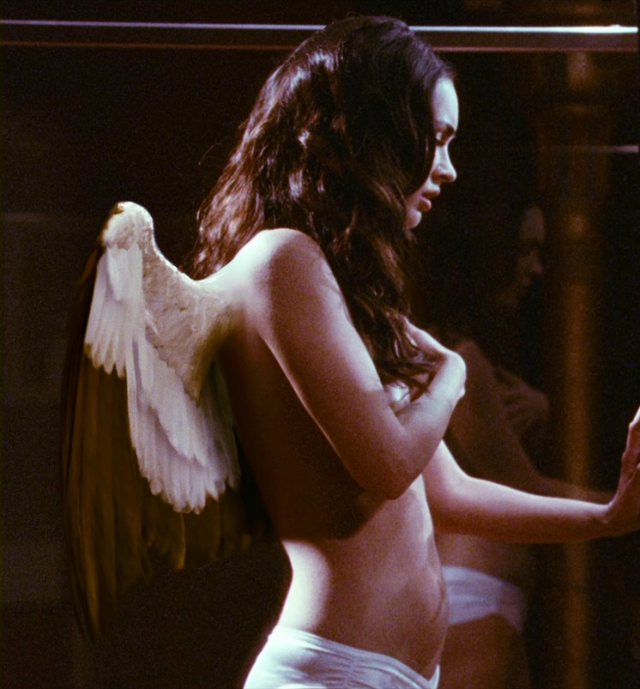 Her quest for Indie cred ventures landed her in a very difficult position in the industry. Taking on the character in Passion Play, Fox was suddenly an outcast in the industry as the plot and cast of the movie didn’t go hand in hand. Indiewire called the movie “object of the instant derision” labeling it as one of her biggest flops. Passion Play disappeared into the era of DVDs whipping its existence from the viewers’ minds.

Top 5 fashion trends set by Rachel from “F.R.I.E.N.D.S” that are still popular