Some celebs are just like us, when it comes to repeating their favorite red carpet fashion. From Cate Blanchett to Elizabeth Banks, here are the times when they have recycled their outfits for various events. 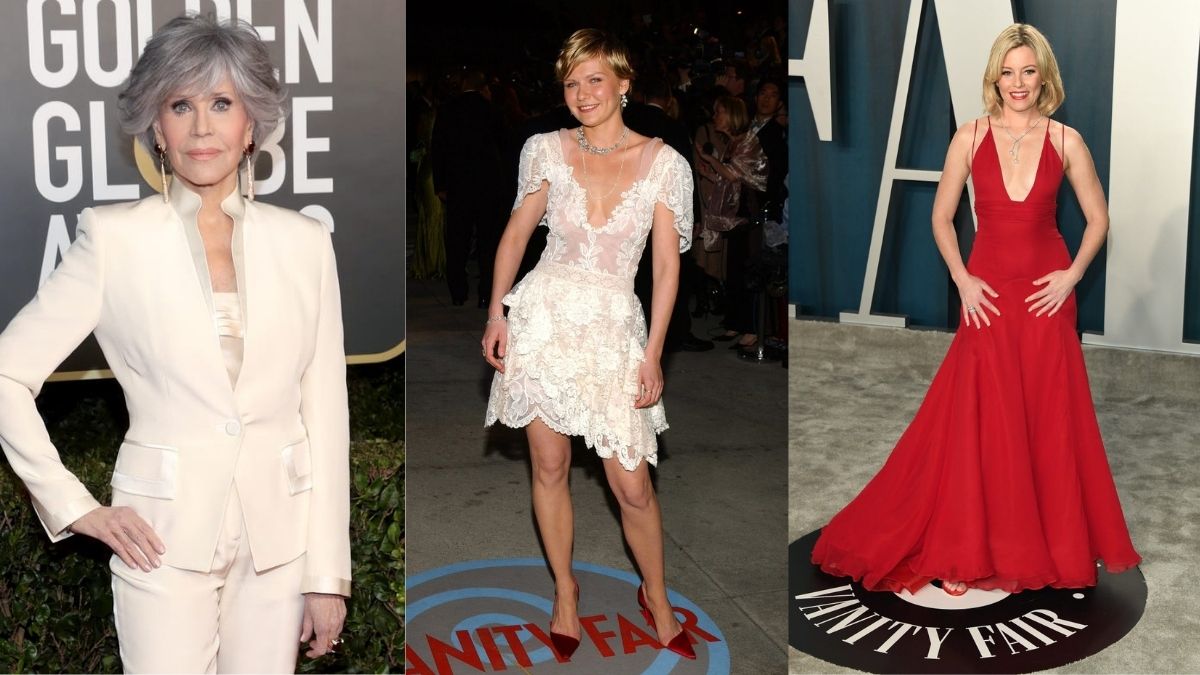 It seems that they simply can’t get over some outfits, as they have been often spotted repeating those at different events.

Our eagle eyes never fail to take notice of the times, when these celebs ended up recycling their favourite red carpet looks, and wore them all over and again, whenever they went for any special events and award ceremonies.

Be it Elizabeth Banks or Cate Blanchett, given below are the top times, when some popular celebs swore by their outfits and have repeated their looks, time and again- 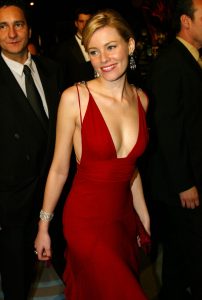 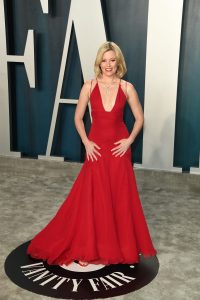 She was spotted dressed in the same red gown, at the 2020 Academy Awards.

When asked about repeating this dress, Banks told ‘Entertainment Tonight’, “I’m upcycling this dress. I wore this dress for the first time to Vanity Fair in 2004, and, we very rarely get a dress gifted to us. Badgley Mischka made this dress for me. Back then, I was in ‘Seabiscuit,’ which was a big Oscar nominee, and they gave it to me and I recently moved and found it in the back of the closet.” 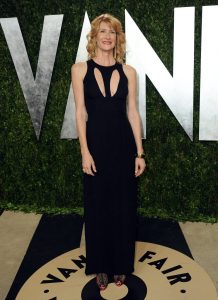 She was spotted wearing the same black outfit again, at the 2020 Vanity Fair Oscars Party, when she was bestowed with her very first Oscar Award, for ‘Best Supporting Actress’, for her film ‘Marriage Story’. 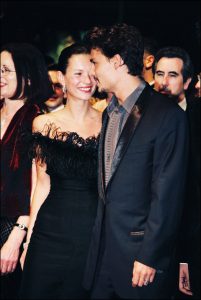 The supermodel arrived at the 1998 Cannes Film Festival, with beau Johnny Depp, wearing a black strapless dress, with feather details near the neckline. 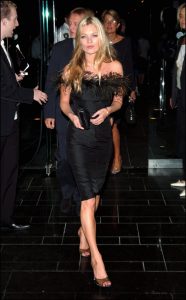 Moss was later seen dressed in the same black vintage outfit, in 2004, at the American Museum of Natural History, in New York City, while attending Coty’s 100th anniversary party. 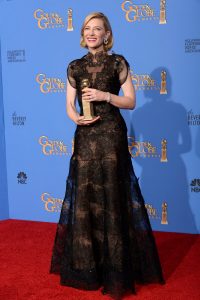 Blanchett arrived at the 2014 Golden Globe Award ceremony, dressed in a black lacy gown by Giorgio Armani, while receiving her award for ‘Best Performance by an Actress in a Motion Picture’, for her film ‘Blue Jasmine’. 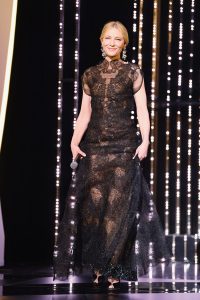 She was seen repeating her black Armani gown, at the opening ceremony of the 71st Cannes Film Festival, in 2018. 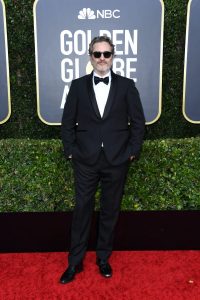 The ‘Joker’ arrived at the 2020 Golden Globe Award, looking all neat and dapper, in Stella McCartney’s black tuxedo suit, while receiving his award for ‘Best Actor in a Motion Picture, Drama’. 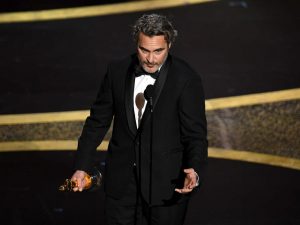 The man arrived in the same black tuxedo, at the 2020 Academy Awards, while receiving his award for ‘Best Actor’ for his film ‘Joker’. 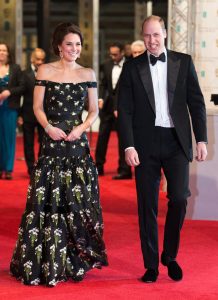 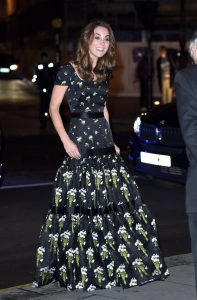 Wearing the same outfit, however with a different neckline, Kate attended the National Portrait Gala in 2019. 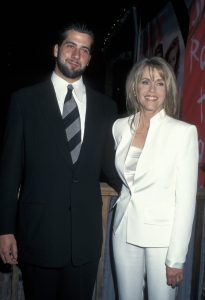 Fonda made an appearance with her son Troy Gravity, at the 1996 Shape Magazine Awards, wearing a white silk formal suit. 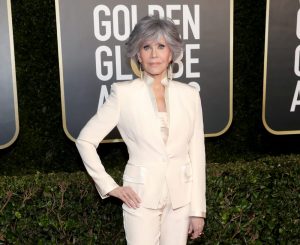 She was spotted in the same white suit, during the 2021 Golden Globe Awards, while receiving the Cecil B. DeMille Award. 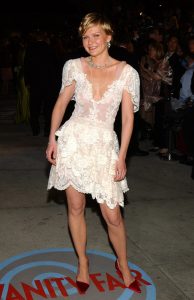 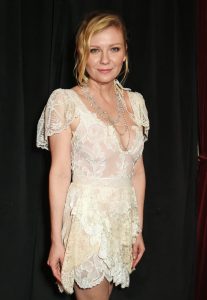 Later, on January 21, 2017, the lady was captured in the very same outfit, while attending the Theatre du Chatelet, an event in Paris. 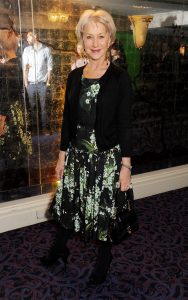 Helen visited the Grosvenor House Hotel, in a floral dress by Dolce & Gabbana, while attending the Jameson Empire Awards, in March 2013. 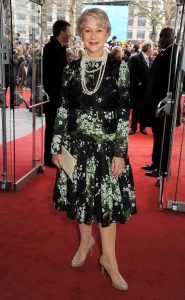 She wore the same outfit at Odeon Leicester Square, while attending The Prince’s Trust & Samsung Celebrate Success Awards, in March 2013. 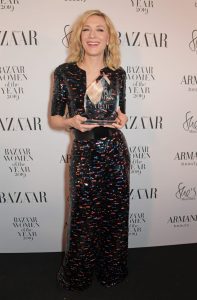 Blanchett then arrived in the same gown, at the Harper’s Bazaar Women of the Year Awards, while receiving her Philanthropy Award, in 2019.