We all love the way Shakira sings and the way she moves. With her constant amazing performances, she has never failed to impress us. 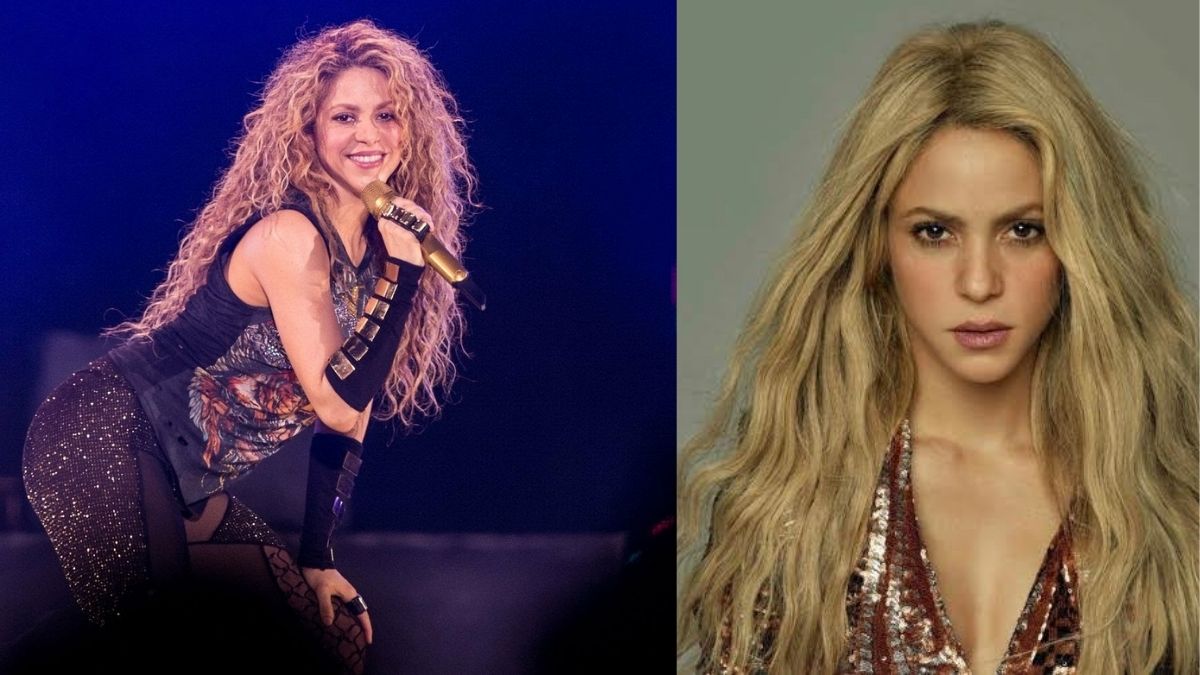 ‘The Queen of Latin Music’, Shakira is a Colombian singer and a songwriter.

With her great scope of versatility and fantastic music, she is one of the best-selling female music artists of all time.  She has several accolades and awards to her name for her mind-blowing contributions to the music industry.

She has performed in various languages including English, Spanish, French and Portuguese.

Here are her top 10 moments which surely blew our minds away. Have a look…

A global chart-topper, this song with the Latin beats and instrumentals courtesy of the panpipes and Charango, makes it an authentic and flavourful one.

A fantastic collab with the Puerto Rican singer ‘Nicky Jam’,  is a declared tribute to Colombia. This is one of the songs of Nicky’s 11th studio album ‘El Dorado’.  This music video witness the underlying love both of them shower on each other through their verses.  ‘Perro Fiel’, which can approximately be translated to ‘Faithful Dog’, is a sensual number with wolves and gold body paint.

‘Chantaje,’ which translates to ‘Blackmail’, is a 2016 reggae number that hit number one position on Billboard’s Hot Latin Songs Chart.  The hot moves and vibrant melody of Shakira and her man Maluma make us all drool and have a strong sex appeal dripping from them.

A mix of Latin, Hip hop, and reggae music, this electrifying performance of Shakira and Haitian rapper Wyclef Jean took on the top of Billboard Hot 100 charts for weeks in 2006.

“Waka Waka (This Time for Africa)”

Listed as ‘the most successful World Cup anthem ever” by Billboard, this song is one of the best official FIFA World Cup Anthems. It declared Shakira as “the queen of the World Cup.”

This is Shakira’s third collab with Maluma and calls for an invigorating story about two people’s forbidden secret love affair.

An impressive electropop, Shakira can be seen bending and stretching, showing off her flexibility. Besides her trademark bust thrusts and belly moves, Shakira can also be seen doing voice contortions.

Setting it apart from the usual high tempo and multicultural tracks, this track lets Shakira’s vocals shine, cutting out on the usual reggae beats, making it her most successful single worldwide.

This track cannot be truly forgotten!  A more of a kind of short film featuring the best Rihanna alongside  Queen Shakira, directed by Joseph Kahn.  It is full of musical reggae explosions.

A Queen in the true sense, Shakira has us all ears to and eyes on her Wherever and Whenever!

Sibling Rivalries that run our economies