For all the working mothers out there who can relate, we have some of the most famous celebs who became mothers while they were young, having effortlessly balanced their lives, both personal and at the work front. 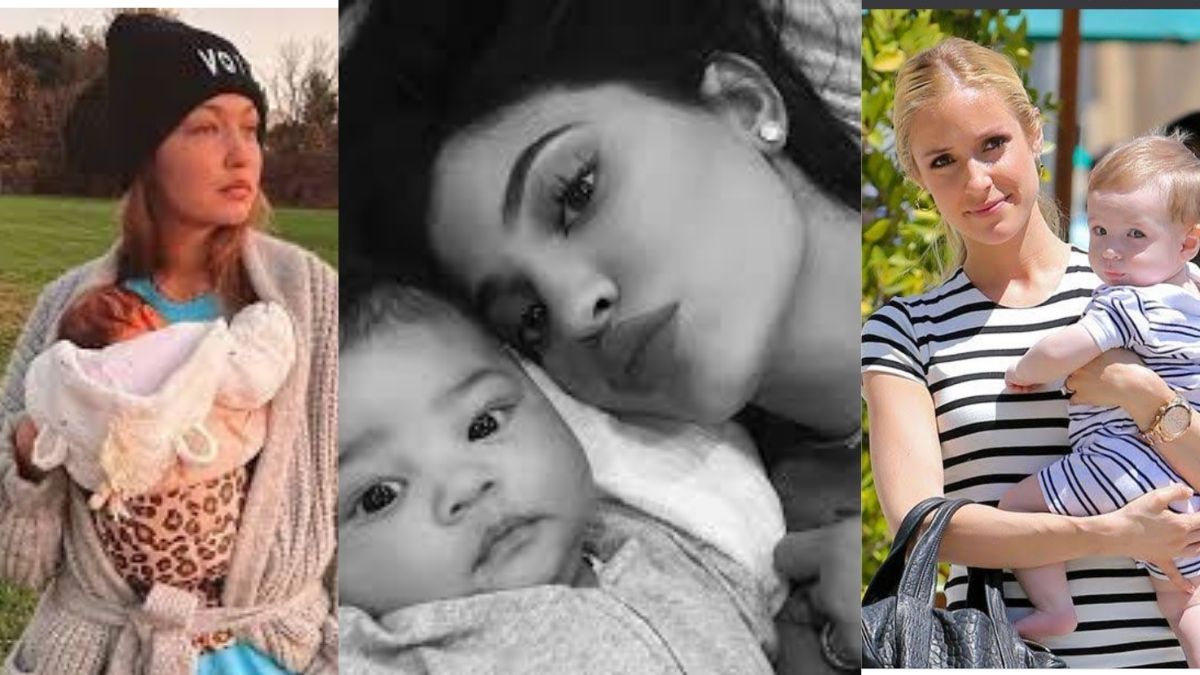 It’s the time of the year when we celebrate our moms officially, thanking them for their amazing contribution in our lives, for making us reach the peak of success where we are today and for simply being there, everytime we felt low or needed someone to talk to and had none except her.

Mothers deserve celebration everyday, as we can never count enough for the sacrifices they’ve made and tough times they’ve been through, always keeping their children above everyone else, not once being selfish or putting herself first.

Have a look at some of the coolest celeb mommies, who had kids young and have brilliantly succeeded in managing professional lives along with embracing motherhood- 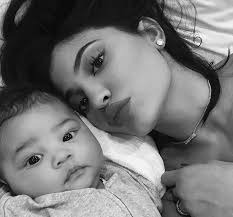 The ‘KUWTK’ star and ‘Kylie Cosmetics’ founder, Kylie looks like the coolest little mommy of her cute little daughter Stormie Webster that she shares with ex boyfriend Travis Scott. She is the perfect example of celebrating her daughter along with managing her business and social life, and has made Stormie as equal social media star. 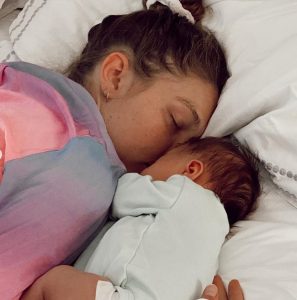 Gigi Hadid, who has newly begun her journey as a mother, shared an adorable picture of her celebrating first Mother’s Day with daughter Khai, whom she shares with singer boyfriend Zayn Malik. Although, she loves keeping her personal life private and hasn’t yet revealed proper pictures of her daughter, we have had many adorable glimpses of them and are just enough for us to cherish.

The ‘Modern Family’ fame, Sofia had her first child, son Manolo back in 1992 at mere age of 19, whom she shares with her high school sweetheart and were even divorced when Manolo was just one. 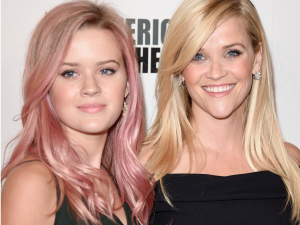 Reece gave birth to daughter Ava Elizabeth when she was 22 years old. She shares her daughter with actor Ryan Phillippe, whom she had met on the sets of film ‘Cruel Intentions’, while shooting together, when she was mere 20 years old and went ahead to win an Oscar for her movie ‘Walk the Line’ as June Carter after her child was born. 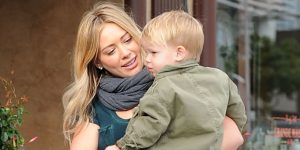 The ‘Lizzie McGuire’ star welcomed son Luca back in 2012, while she was 24. She shares him with former husband Mike Comrie and had two more kids later with husband Matthew Koma.

These celeb mommies are truly an inspiration which relate to all the working mothers and women out there, who have mastered the skills of raising a family along with balancing their professional lives effortlessly.

Moms are the best: Top 10 moms in movies that are the epitome of love