The phenomenal series is not only nominated for an Emmy for Outstanding Limited or Anthology Series but Moses and Thomas are also nominated for supporting roles. 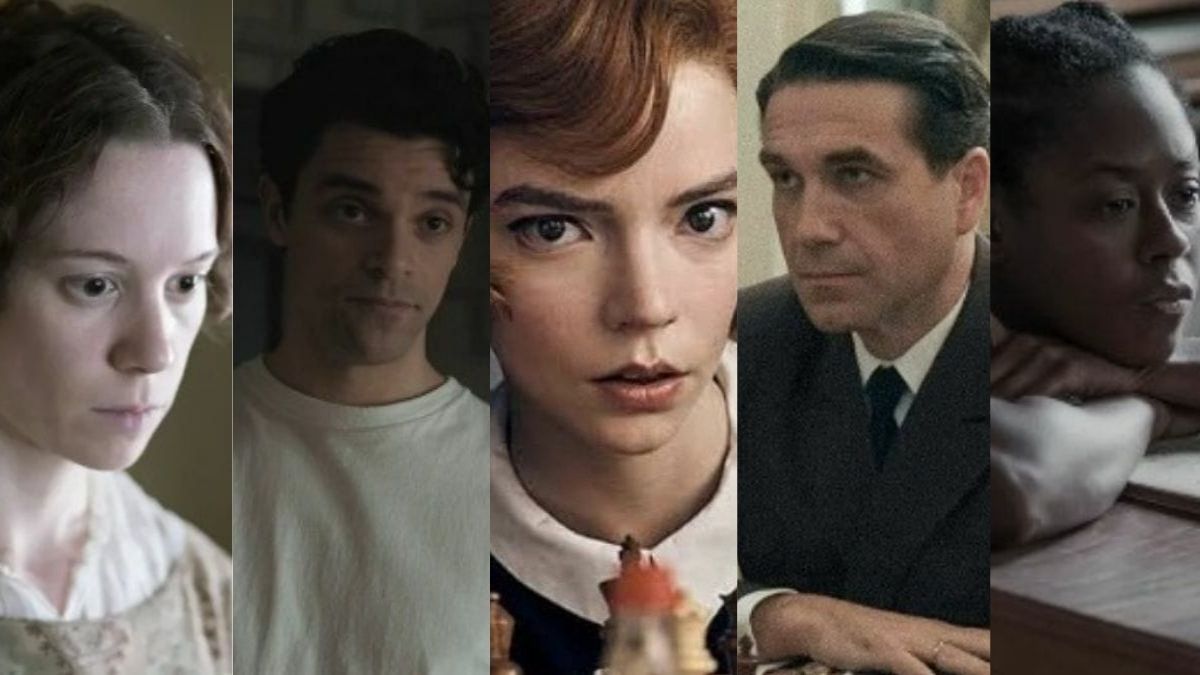 The last quote of Netflix’s The Queen’s Gambit has stuck with us long after we’ve absorbed the cast’s tour de force performances. If Beth Harmon’s (Anya Taylor-Joy) win in Netflix’s ‘The Queen’s Gambit’ has left you buzzing, let’s delve even further into the oddly familiar cast of the mini-series on Netflix. The Queen’s Gambit is an adaptation of the same-named fictional coming-of-age novel published by American novelist Walter Tevis in 1983.

The phenomenal series is not only nominated for an Emmy for Outstanding Limited or Anthology Series but Moses and Thomas are also nominated for supporting roles. Here’s a closer look at the star cast. 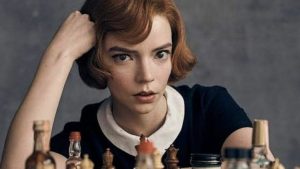 Anya Taylor-Joy portrayed orphaned chess prodigy Beth Harmon in The Queen’s Gambit, who overcame adversity while dressing fiercely to become the world’s finest chess player. While Anya’s performance in Queen’s Gambit is great, it isn’t the first time she has wowed audiences.

Anya made an impression as Emma’s title character and as Illyana Rasputina/Magik in The New Mutants earlier in 2020. Anya has also appeared in films such as The Witch, Split, Thoroughbreds, and others. 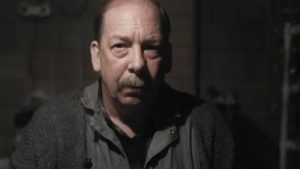 Bill Camp portrayed Beth Harmon’s first chess teacher, a custodian at her girls’ home, as Mr. Shaibel. Mr. Shaibel was Beth’s lone father figure, stoic but compassionate. You’ve most likely seen him in one of his many film and television productions. He’s recognized for his roles in films such as Lincoln, 12 Years a Slave, Loving, Joker, Molly’s Game, Vice, HBO’s The Night Of, and others. He was nominated for a Tony Award for his performance in the Crucible revival in 2016.

After Beth defeated local chess champion Harry Beltik played by Harry Melling in her first tournament, he became Beth’s roommate and buddy. We found ourselves rooting for Harry as he pursued Beth as a lover and a trainer. He was sweet, smart, and steadfast.

This figure is the polar opposite of Harry Potter’s Dudley Dursley in the Harry Potter films. Harry played the brutal bully and cousin of Daniel Radcliffe’s character. 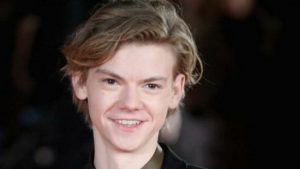 Benny Watts, played by Thomas Brodie-Sangster, a fellow chess champion, took Beth under his wing and taught her everything he knew about strategy, speed chess, and more throughout the series.

Thomas was famous as a child actor his roles in films such as Love Actually, Nanny McPhee, and Phineas and Ferb. Thomas has continued to find success as an adult, with roles in shows such as Game of Thrones, The Maze Runner, Bright Star, Nowhere Boy, Godless, and others. 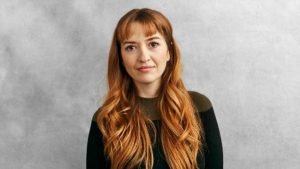 Mrs. Alma Wheatley, played by Marielle Heller, is a troubled woman who adopts Beth and later becomes her manager. Although you may not be familiar with the actress, you are most likely familiar with her work!

Marielle Heller, who directed The Diary of a Teenage Girl, Can You Ever Forgive Me?, and A Beautiful Day in the Neighborhood, is a well-known filmmaker. She also directed the filmed drama What the Constitution Means to Me, which will be released in 2020. 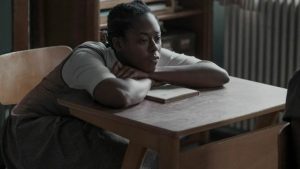 Moses Ingram’s breakthrough role is The Queen’s Gambit. She played Beth’s childhood friend Jolene, delivered a powerful performance, which comes as no surprise given her Yale School of Drama background.

While Moses hasn’t had any past credits under her belt the actress will soon be seen in the upcoming Macbeth film which also features her co-star Harry Melling. 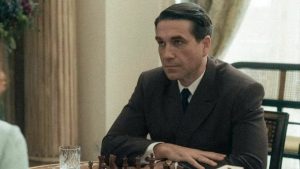 Throughout the series, Beth is seen practicing chess and the Russian language to dethrone the legend. Marcin is a Polish actor who has appeared in films such as Pitbull, Róa, Spies of Warsaw, and others.

Jacob also appeared in BBC’s Wolf Hall and Medici before starring in The Queen’s Gambit and also Star Wars: The Rise of Skywalker as a Sith fleet officer. 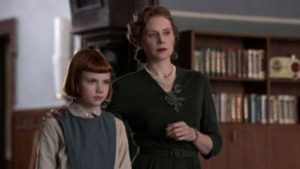 Helen Deardorff, the director of the home for girls where Beth spent her formative years, was played by Christiane Seidel in Queen’s Gambit.

While the character was initially warm in nature quickly showed a controlling side. Christiane is well known for her another Netflix show Godles. She made an appearance in a Western play. Fosse/Verdon, Boardwalk Empire, and Human Capital are among his other credits. 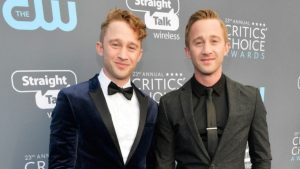 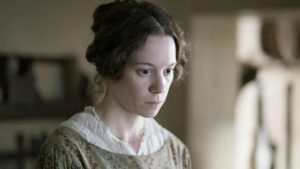 Alice Harmon, Beth’s mother, made quite an effect. Despite her mental health issues, Alice was charming, intelligent, and devoted to her kid.

Chloe Pirrie is most recognized for her roles in War & Peace (2016), a 2013 Black Mirror episode, The Game, Troy: Fall of a City, season two of The Crown, and other films.