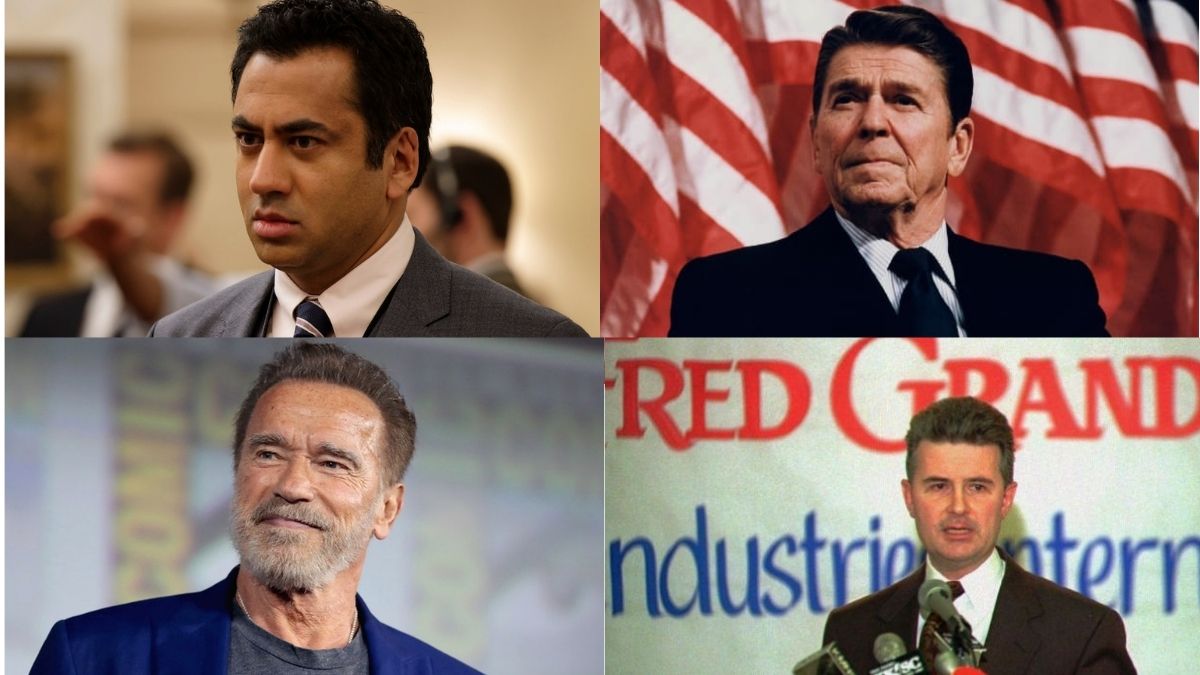 Acting as a profession comes with a slice of attention and widespread name and recognition. Actors who end up joining politics have a unique advantage, where simply getting noticed can act as the first step towards winning a political campaign.

American politics has time to time seen many actors who have joined politics. While some made a mark for themselves, some missed the shot.

So, here’s the list of 10 actors who forayed into American politics: 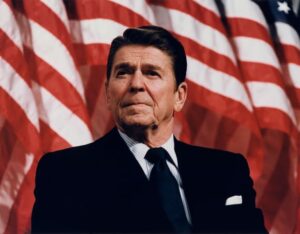 Probably, the most remarkable transitions in American politics, US President Reagan’s acting career started in the 1930s and went on till the 1960s. Reagan was even elected president of the Screen Actors Guild twice. The former actor became the 40th President of America for two terms in 1981 after serving as the Governor of California. 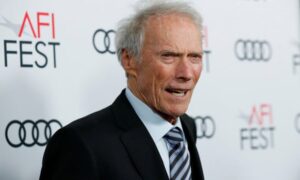 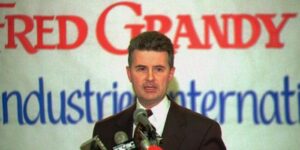 A famous sitcom actor in the entire the 1970s and ’80, Fred Grandy was known for his appearance as “Maude” and Gopher on “The Love Boat”. Grandy ventured into politics after he was elected to the U.S. House of Representatives in 1986, where he remained for four terms. He stood for Governor from his home state of Iowa in 1994, but lost the election by a little margin. 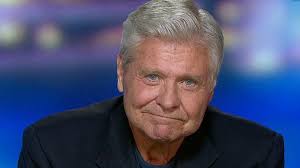 Ben Jones was popular for his role as Cooter on the long running television show The Dukes of Hazzard. Jones ventured into politics as a Democrat representing Georgia in the U.S. House of Representatives. Jones stayed in the office from 1989 to 1993, and went back to acting, writing, and his other interests after he lost from his seat in 1994.

George Murphy, known for his role in numerous musical movies during the initial days of talking pictures. Murphy was awarded an honorary Oscar in 1950 for “services in interpreting the film industry to the country at large. Murphy became a Republican senator from California in 1964, and is the only senator till date who has a star on the Hollywood Walk of Fame. 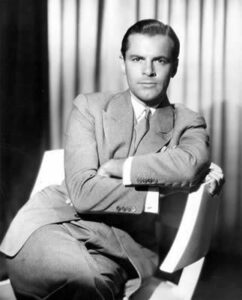 An actor who ruled the stage from the 1930s to the 1940s with movies like Little Women and The Scarlet Empress, Lodge began his second innings in politics when he was elected into the U.S. House of Representatives in 1947. He later went on to become the Governor of Connecticut from 1951 to 1955, and also served as the U.S. Ambassador to Spain, Argentina, and Switzerland in the next three decades. 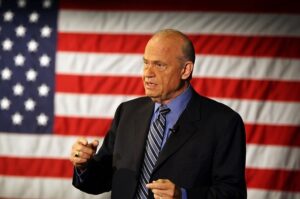 Popular actor Fred Thompson worked in tandem with his dual roles in 2002 when he played the part of District Attorney Arthur Branch in Law & Order while also working as the U.S. Senator from Tennessee. Thompson took a break from the show business in 2007 to run for the Republican nomination for president. However, but left the race next year. He also served as Chairman of the Senate Committee on Governmental Affairs in 2001. Popularly known as “Kumar’ from the “Harold & Kumar” movies and a number of other films and TV shows including House M.D. and Battle Creek, Kal Penn had a huge career in the show business. He went on to become the associate director of the White House Office of Public Engagement from 2009 to 2011, under President Barack Obama. In 2013, he worked on the President’s Committee on the Arts and Humanities, a position he held till 2017. 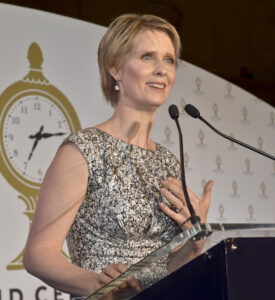 Sex and the City actress Cynthia Nixon ran for governor of New York in March 2018 against incumbent Governor Cuomo but ended up losing the Democratic primary. If she had won, she would’ve become the first openly gay person to secure the rank. After losing, she went on the star in the movie Stray Dolls in 2019 and the Netflix show, One Flew Over the Cuckoo. 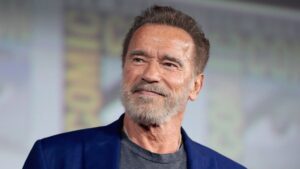 Popularly known as “The Governator”, the Terminator star, Arnold Schwarzenegger surprised his fans when he ventured into politics leaving a fulfilling on screen career. He served as the 38th Governor of California from 2003 to 2011. He was initially elected to replace Gray Davis after Davis was famously removed from his position, and was re-elected in 2006.