Hulu’s tragedy drama already seems to be nearing an end, of it’s fourth installment almost done right with lots of drama and and plot twists. But here’s what needs to be done before it delves into it’s fifth season. 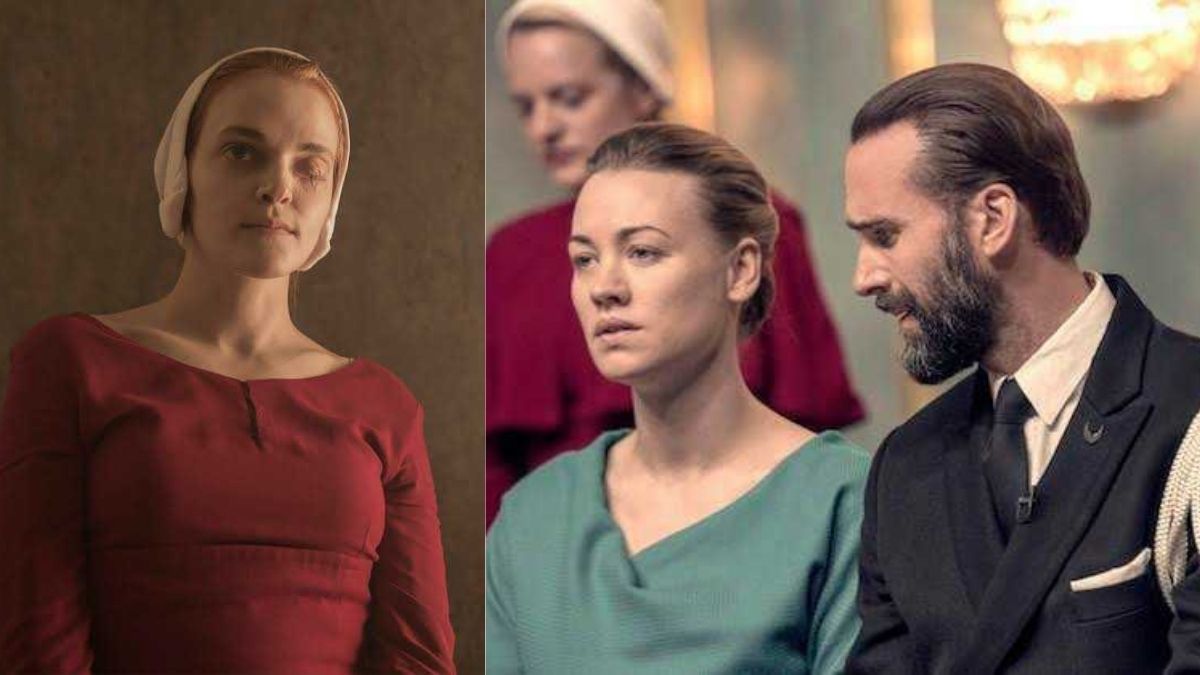 Hulu’s ‘The Handmaid’s Tale’ is an adaptation of Margaret Atwood’s best selling novel of the same name.

The dystopian tragedy drama made it’s debut in the 2017, and has successfully completed three epic seasons, while currently going through it’s fourth installment.

Season four is all about the handmaids, June and Janine’s escape plan from Gilead, away from the slavery by a totalitarian society of the Waterford family.

While the season is already deep into dramatic storyline and crazy plot twists, there are many things yet to be revealed, before this one comes to an end, and the fifth season begins- 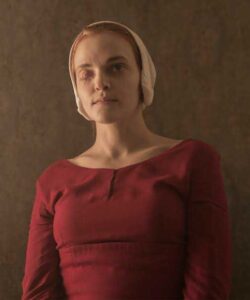 Janine has disappeared right after the ‘Chicago’ episode, when she confronts June amidst the attack.

Since June and Janine are considered to be the backbone of the show, we need to know what’s happened to her, and will she return, if yes then when is it gonna be. 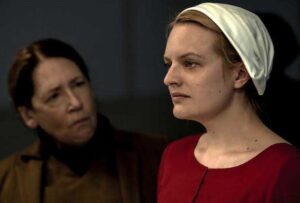 While we know that June was successful in making an escape from Gilead, away from the Handmaid’s life, and has finally found peace at her new home in Canada, we also know that she isn’t completely free yet.

What still needs to be unshackled is her mind, which is currently doing quite many rounds of torturous flashbacks from her Gilead life.

03. When June reveals the story of her Gilead life 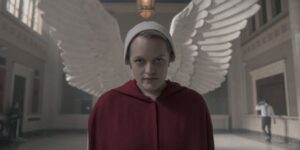 We eagerly await the day, when June finally opens up on her Gilead life and the cruelty of the Waterfords that not only her, but also many others have been entitled to, for quite a long period of time.

Fans anticipate June’s testament against them, all publicly at a court, and how the ill doers would face their destiny.

04. What happened to Esther Keyes? 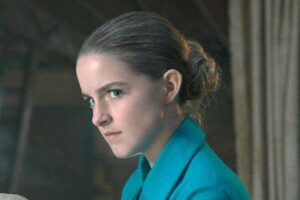 It’s not known yet, of what exactly happened to young Esther Keyes, as her character disappeared, after the Keyes farm got raided.

What is to be known is, whether she and her husband were executed or did she land herself the same fate as the handmaids of Gilead.

05. Rita’s testament against the Waterfords 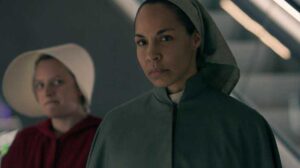 June is not the only who has suffered in Gilead by the hands of the Waterfords, and has currently found solace at her new home in Canada.

Rita has been through all of these too, and when finally, she marks her arrival in Canada too, we hope she gets to speak her part, and fight against the wicked Waterfords.

06. Future of the unborn Joy Waterford 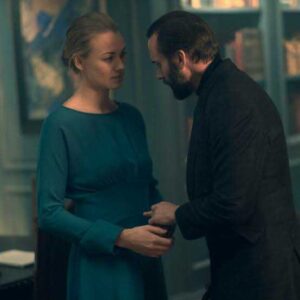 Of course, we need an answer to what will be happening with Serena’s unborn baby in the future, as the show has elongated her pregnancy for over a season now, and fans can’t really wait.

07. A lesson for Serena and Fred 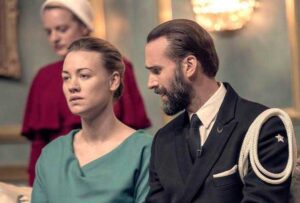 The Waterfords seem to get away everytime they do something horrific, all thanks to their power and influence.

But what fans expect now, is that Serena and Fred should get what they deserve, and be facing the wrath of karma, after what awful things they’ve done to the people in Gilead. 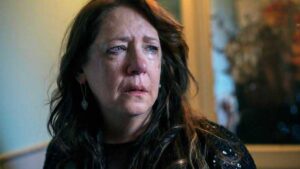 We know how June and many others were successful in rescuing children, from the torturous hands of Gilead.

We also know how aunt Lydia became the center of people’s blame, taking all of it on the behalf of all others who failed miserably to catch hold of the Handmaids, who were about to make the escapes of their lives.

09. What happens with Hannah? 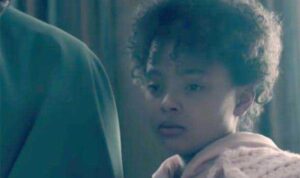 Before June escapes Gilead to move to Canada, she comes face to face with Hannah, who is caged inside a glass cubicle, not willing to recognize either June, as she gets frightened upon seeing her, or her very own mother.

What was truly heartbreaking was the scene when June left for Canada without Hannah, leaving her to face her fate, back in Gilead.

10. Justification for June’s assault on Luke 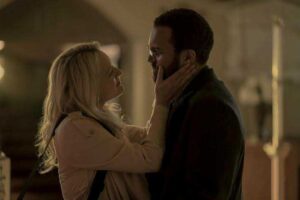 After June makes an escape from Serena’s clutches, she returns to her home, and makes a sexual assault on Luke.

As June and Luke made for a happy couple throughout the episodes, fans need to know June’s justification for her deed and a great clarification if what’s their relationship status at the moment.